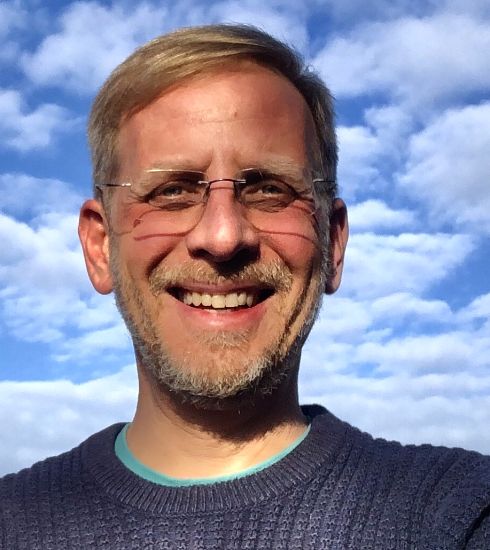 Michael engages his clients from a place of curiosity and genuine, appreciative compassion. He believes that excellent leadership is incredibly hard to do, but every person in an organisation has the right to expect that from the top, and that leaders need to do all they can to provide it. He helps his clients reach to this.

Whether he is coaching a senior executive or supporting an executive leadership team, Michael works with his clients to find the unexpected route to becoming more effective and more deeply engaged. Through clear and gently held observations and questions, Michael enables his clients to honestly reflect on their beliefs, assumptions, and actions. His commitment is to helping them uncover ways to be better today and tomorrow than they were yesterday. For nearly 15 years, Michael has been working at the executive and C-suite levels of both public and private sector organisations in Europe, New Zealand, Australia, across Asia-Pacific, and in North America. Prior to that, his work was based in Washington DC, working with businesses in a range of industries, mostly in New York City and in the Washington DC area.

Michael has a Masters degree in Organisation Development and a Bachelor of Arts in English. He earned a certificate in Executive Coaching from Georgetown University in 2003 and has been coaching teams and senior leaders ever since. He is a Growth Edge certified coach, and holds qualifications in The Leadership Circle 360 assessment, the MBTI, and the Hogan Assessment system, pulling on what will best serve the needs of his clients.

When he’s not working somewhere in the world, he gets to keep living the good life splitting time between the bustle of London and the beach outside of Wellington, New Zealand.

After taking on a role that involved unexpected radical change in the organisation - much more than anticipated, Michael was the perfect guide. Through both challenge and affirmation he helped me navigate my pace and priorities in the complex and complicated world I entered – a new industry, a bigger role, major immediate strategic risk, and more. Somehow he always manages to pitch the questions and conversation at the right level for the right time which is something of an art.