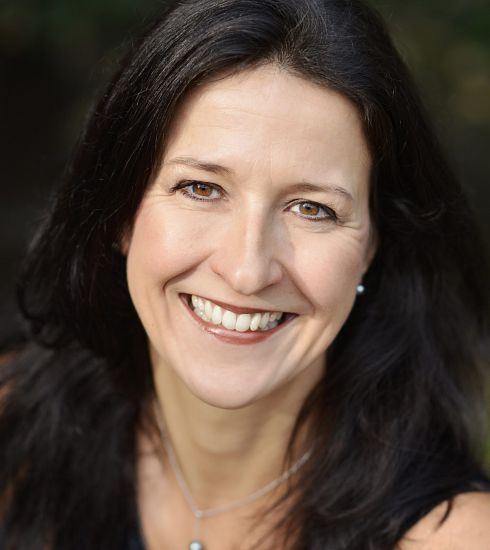 Kathrin is an experienced executive coach, organizational development consultant, and facilitator with a passion for helping senior leaders and leadership teams flourish.  She is based in the San Francisco Bay Area and works internationally. Kathrin left Google in 2017 after twelve successful years where she was initially responsible for building an advertising revenue channel in Europe. She then moved to the US and held several leadership positions in People Operations, most recently as Head of Executive Development.  Before Google, Kathrin worked at Oracle for five years, and was part of two different tech start-ups. Kathrin is originally from Germany, has lived in five countries, and worked in over twenty.

Kathrin has studied with some of the most distinguished thought leaders in her field. She works with the brightest innovators in Silicon Valley. She is a sought-after speaker on leadership topics and has contributed to various publications and conferences like Harvard Business Review, Wisdom 2.0, The Mindful Leadership Summit, and Emerging Women. Current clients include Alphabet, Coursera, ServiceNow, Stripe, UC Berkeley Haas School of Business, and a number of not for profit organizations.

For the past 10 years, Kathrin has trained and coached hundreds of senior leaders in commercial and technical roles. In the Diversity, Equity, and Inclusion space, Kathrin has introduced inclusive manager training at scale at Google, and partnered with Emerging Women on a program to help hundreds of female leaders thrive at HP.

Kathrin’s other areas of expertise include leading in complexity, scaling your business, increasing leadership presence, building resilience, and effective collaboration.

My experience working with Kathrin has been one of the best learning experiences I have had. As my leadership coach she was able to drastically transform my capabilities in a short time frame. The improvements over the course of our engagement were not only noticeable to myself, but also to the senior leaders I work with on a regular basis. I have even been able to help relay the valuable lessons on to my team, which has helped many people benefit rather than just myself.