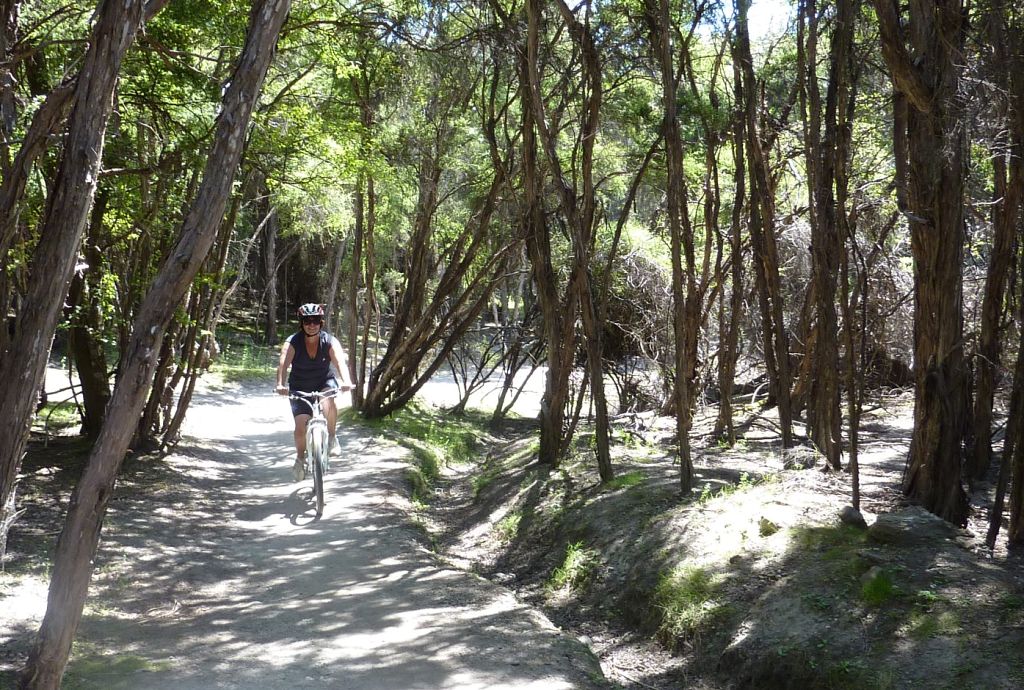 When I was in my early twenties, I met a psychic who told me that one day I’d make a living by teaching people in the corporate world how to suffer less. At the time, this didn’t resonate with me and I laughed it off. I was in training to become a high school teacher. I didn’t intend to work for a corporation. And I didn’t know that corporate people suffered. I thought they lived a life of power, wealth, and luxury in fancy corner offices.

Little did I know that suffering can be a substantial part of corporate existence. Stress, exhaustion, doubt, overwhelm, insecurity, impostor syndrome, pressure, you name it. How we deal with suffering has massive impact on our leadership style, effectiveness, and success. This leads me to the final post of a four part series on what I believe contributes to great people and organizational leadership: Acting Compassionately.  (See previous posts on Paying Attention, Listening Deeply, Speaking Truthfully)

What does compassion mean and how is related to suffering?

Compassion (from Latin) means “with suffering” – it’s how you may feel when you are being exposed to suffering and have the desire or need to relieve that suffering. It’s different from sympathy, which could be defined as feeling sorrow for the suffering of another, or empathy, being able to take the perspective of others by putting yourself in their shoes.

We all know how hard being with suffering is. Hence we tend to go to great lengths to ignore, avoid, mask, or fix anything that is unpleasant. Whether that’s our own suffering, or witnessing someone else’s.   As leaders, it’s our job to make things run smoothly, create conditions for our organizations to flourish, and optimize for impact. Suffering doesn’t really fit into our mental model of what the perfect organization should be like. Therefore, we heroically step in and fix problems as soon and as best as we can.

I worked with a coaching client who had trouble sleeping because ongoing work stress haunted him way past his bedtime. I suggested exploring ways of building his capacity to be with stress as a way of helping him sleep better over time. He said that wasn’t possible, and suggested instead that I help him fix his work problems so that he could relax more and improve his sleep. He is an incredibly smart and capable leader with a very successful track record. He is responsible for a global multi billion dollar operation in a very pressurized environment. How likely is it that all his work challenges can be solved at a certain point, and not too many new ones will arise? It’s like playing Whac-A-Mole on constant repeat. Exhausting, and not very effective.

So what to do instead? Acting compassionately, in many ways, is not acting at all, at least not on first instinct. It’s putting the brakes on the “doing” for a bit, and focusing on the “being” instead. It’s about building the capacity to notice what’s unpleasant, and getting more curious and open about what it is that’s hard to be with. It’s about becoming an observer of who we are in moments of discomfort, and how these moments are shaping us. What are our instinctive reactions? And as observers, can we find the famous moment between stimulus and response, the moment in which we have a choice between autopilot and trying something different that may yield more generative results?

Acting compassionately doesn’t equal frantic quick fixes – it means being present with what is. And from there, a wiser way of acting emerges. It’s different from chasing the illusion that we can or should control everything on our terms. Acting compassionately doesn’t mean being weak, non-decisive, or letting things slip and slide. Often times we fear that we might lose our strength, edge, or power if we don’t immediately jump into action.

This was certainly true for my client. It was hard for him to engage the thought of being with suffering. Wasn’t that a waste of time? Wasn’t it his responsibility as a leader to step in immediately and do something about it? What would his coworkers say? Wouldn’t he look like he’d procrastinate? Yet since he had tried everything else to help him sleep to little avail, he agreed to experiment and started the following practice. Twice a day, at lunchtime and at the end of his workday, he stopped and looked back on the previous four to five hours. The task was to recall the moments when he felt uneasy and record what made him feel that way. To pay attention and notice patterns, without trying to get caught up in too much judgment. Then, he was to put his hand on his heart and remind himself that everyone feels uneasy at times, and that it’s a natural part of the human condition. Over time, he became more aware of when he was feeling discomfort in real time, and was able to bring more self-compassion to himself right in the moment. He learned to be with suffering, without immediately needing to react or fix. As a result, he reported that he felt much calmer and more balanced, and started to sleep better. Over time, his reactivity to stress turned into creativity. He found different ways of making progress on complex issues without the need for immediate action. He felt like his team and his boss had more confidence in him. As he learned to invite more self-compassion into his life, he also started to connect more deeply with others. Very powerful, and certainly very different from the usual “fix it” strategy.

What do you do when you feel uneasy? When your project presents another urgent fire drill? When someone is asking you to step in too quickly? When constant pressure robs you of much needed self care? When you have no room for big picture thinking?

Self-compassion is hard when we approach it with a “fix it” mindset. However, if we slowly start noticing what happens when we are letting ourselves gently be with what’s difficult, even for a few seconds at a time, new possibilities emerge. When the healing balm of self-compassion is helping our nervous system relax, we can unleash a new degree of creativity that may just lead to much greater success.