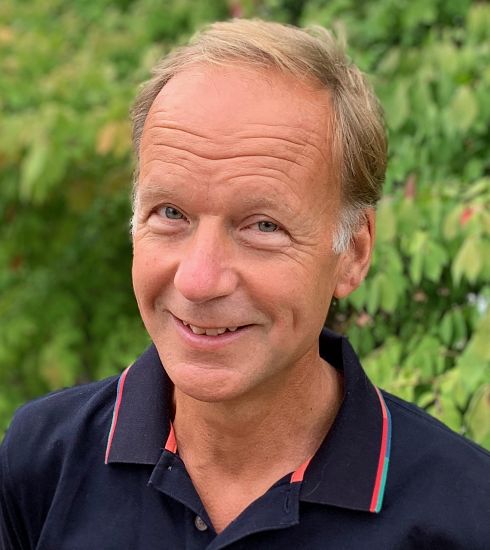 Cornelis enjoys helping clients to increase their own capacity for on-the-job development.  He supports clients in applying simple habits to increase their awareness of the self and of the situation they are in. This usually results in more choices, higher resilience, and increased effectiveness.

His personal values are independent thinking, creativity, innovation, development, harmony, and connection. He also believes that a good sense of humour helps to keep him and those around him sane.

He has worked as a qualitative researcher in his early career, and then moved into the field of consulting, serving clients in Europe, the Middle East and North America. After various roles in this field – often working with technology, science, and professional services organisations – he specialized in developmental coaching and in supporting leaders to lead in complexity. Cornelis obtained qualifications to work with the Leadership Circle Profile in 2016 and he successfully completed the Immunity to Change coach certification programme with Robert Kegan and Lisa Lahey in 2015. He completed his Growth Edge Coaching certification in 2019.

Cornelis holds a BSc In Agricultural Engineering obtained in the Netherlands and a Masters degree in Business Administration from the University of Kent, United Kingdom. He is fluent in English and Dutch and enjoys having good, social conversations in Spanish and French. Cornelis lives in the Netherlands near the city of Utrecht with his wife, daughter, and son. When time (and wind) permits, he enjoys kite surfing on the North Sea.

Cornelis helped me get unstuck and grow into the leadership role I aspired. His listening and questioning were invaluable during my on-the-job experiments. He was very good in making me actually wanting to do the hard but rewarding work of thinking and feeling things through. He was always there for me, engaged, not opinionated.