Painting Yourself Out of a Corner By Identifying Your Equals 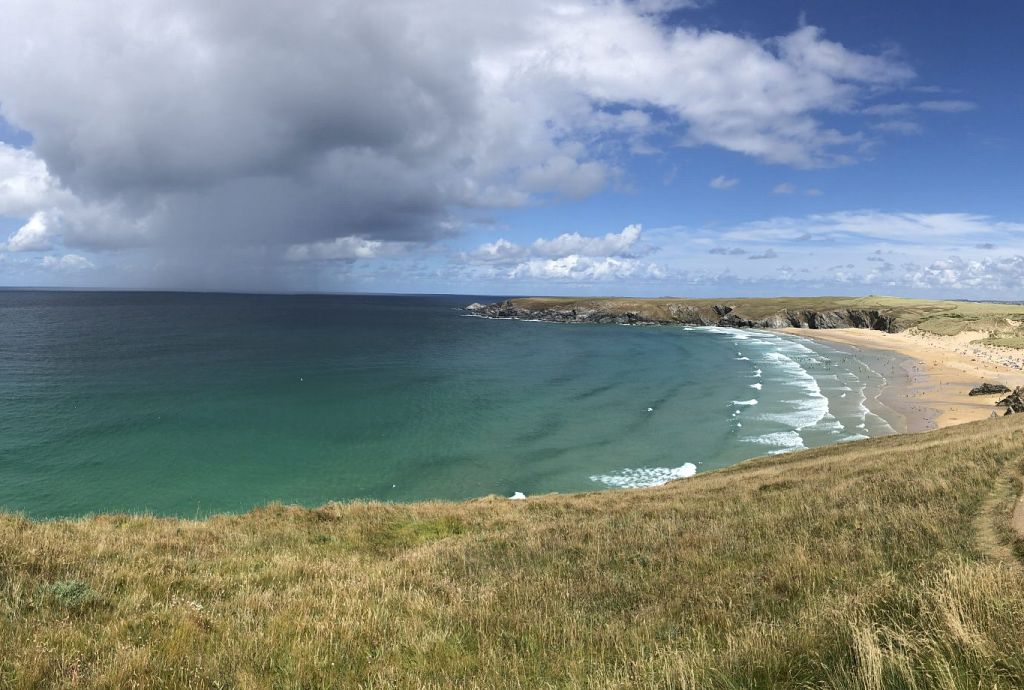 “Now that’s interesting,” said Sheila. “ I feel I may have painted myself in a corner!”

Sheila is an accomplished Science Leader in a pharmaceutical corporation. She wasn’t stuck in a major way. Nor was she looking for advice. What made her reach out to me for ‘a few coaching conversations’ were some puzzling experiences she had had over the last year.

The feedback she had received from the Head of R&D and through the 360 reviews was that she was acting ‘too defensive and too triggered in critical situations with senior executives’. The general advice was that she would need to become ‘more fluent and less driven’. She had kept this advice with her for some time, mulling over how one could not be driven in a field where the lives of thousands of patients depended on our research.

In one of these coaching conversations Sheila told me:

“This stuff that I am figuring out about myself . . . it’s quite different from what I took away from a course I took recently. There we heard that we are what we sell.  We the scientists and the firm’s reputation are the service we bring to the world. Looking at this from a different angle, I think I might need to reconsider this.”

Here we can hear Sheila noticing the limits of the ways she has previously made sense of her experience. Whereas ‘being what she sells’ has been a useful framing, it is also now beginning to limit her. As she questions her old assumption, she is engaging with her growth edge, even though she might not call it that.

This begs the question: what was it that Sheila discovered about herself in these few coaching conversations?

She realized that she might have equalled who she was with the quality and quantity of her ideas. She had fused her sense of self with her high intellect. At school and at university this intellect gave her an important sense of accomplishment and differentiation. Following excellent degree work she was offered positions in various pharmaceutical companies. After a few years she was asked to join a high profile research program where she also did her doctoral work, continuing to collect accolades for her brightness. Throughout this she had been making sense of her world as though this identity equal were true, I am my ideas.

And now it had reached its limits.

Having the ability now to look at this equal, rather than through it, gave her a new perspective.  She had made something that she was subject to (her identity equal) object for herself. Sheila had, of course, also noticed that she could react over-defensively. In addition, she found herself replaying critical comments made by senior executives in her head for weeks. This subject-object shift helped her make sense of why she reacted so defensively and overly-driven. She began to see the possibility that if ‘I am my idea’ is true, then any critique of my ideas is a critique of me. And if my idea is not included in a plan, an argument, or a solution, I am not included! Her life itself was on the line. Through some safe-to-fail experiments that involved new ways of listening and asking questions, Sheila was able to create more distance between herself and her ideas. She became her own ‘lab rat’, as she called it. Moreover, with this increased distance, she was able to listen better and respond more and more choice-fully in tough conversations with senior leaders. She even began to revise some of the ‘truths’ that she was taught in management courses. She became aware that scientific ideas were just one of many different and good interests at play.  She was now authoring her own version of what it meant to show up as a Science Leader in front of demanding senior Business Line and Product Marketing Executives.

Now ‘Search and Replace’ scientist for teacher, engineer, consultant, doctor, parent, or coach. It will not be very hard to appreciate that equals around identity show up everywhere. And in many forms. Below is a small collection.

We are often fused with things that we do not even see. Those things usually have been helpful in getting us to where we are. But as our external demands become more complex, those things with which we are fused tend to run us and end up being unhelpful.

So . . . what motivated Sheila to engage with her growth edge?

First, she had a persistent experience of bumping up against something she could not fix in the traditional sense. She had some frustration or dilemma she cared enough about to resolve.

Second, she had sought a space where she felt both challenged and supported. She engaged in a developmental relationship with a coach in which she applied ‘a new set of lenses’. These lenses helped to make things object for her that she couldn’t see before. In her case a very strong identity equal. Growing her mind (and new behaviors) would take some time and experimentation. It also involved some experience of loss. This because it felt vulnerable to no longer hold on to a part of her way of understanding herself and the world.

Most people who experience a tension between increasing demands of their job and their current capacity, will have at least three choices or combination of them. Well, four actually. Because people can also decide to live with it – opting for the status quo. Now assuming that, like Sheila, the experienced tension is big enough, three choices emerge.

1.    We can change the context. We look for a different role inside or outside the organization. And we can become very successful and happy there. We may also wait until the context changes. Sometimes this is a good strategy. It may also mean that we ‘give the keys’ to something outside ourselves.

2.    We can change the support we get in our context. This involves, for example, finding a solution or compensation for our growth edge within our team or with fellow leaders and business partners. This too can turn out very well, assuming that this support is of good quality.  It also means that, to some degree, we may be giving the keys away. At a more fundamental level, this strategy assumes that we are willing to be vulnerable and ask for help. Not talking in an open way about how overdoing our strengths may limit the potential of the team, the business, and ourselves will derail this strategy.

3.    We can change the way we experience ourselves in the world. This would first involve making visible our equals or other aspects of our meaning making structure with help of a qualified colleague or coach. We can then engage in a process of choosing which parts to hold on to and which part to consider for revision. For the latter parts we can use on-the-job experiments to give us information that it is ‘OK’ to grow our mind.
Perhaps you are starting to wonder how a combination of 2 and 3 could play out. What could an equal or assumption be that, when made object and revised, would open up the needed courageous and vulnerable conversations? Another combination could be 1 and 3. Some people and organizations choose to change the context very frequently. They deliberately ‘bump into’ new growth edges they then engage with.

With enough challenge, empathy, structure, and a good sense of humor, the options that include the developmental work can be highly rewarding. It invites us to be brave and curious. Playful and serious. All at the same time.

I believe we can pick up the brush and paint ourselves out of the corner. To create bigger, even more beautiful works of art.

Where do you feel you may have painted yourself in a corner and what choices come up for you?