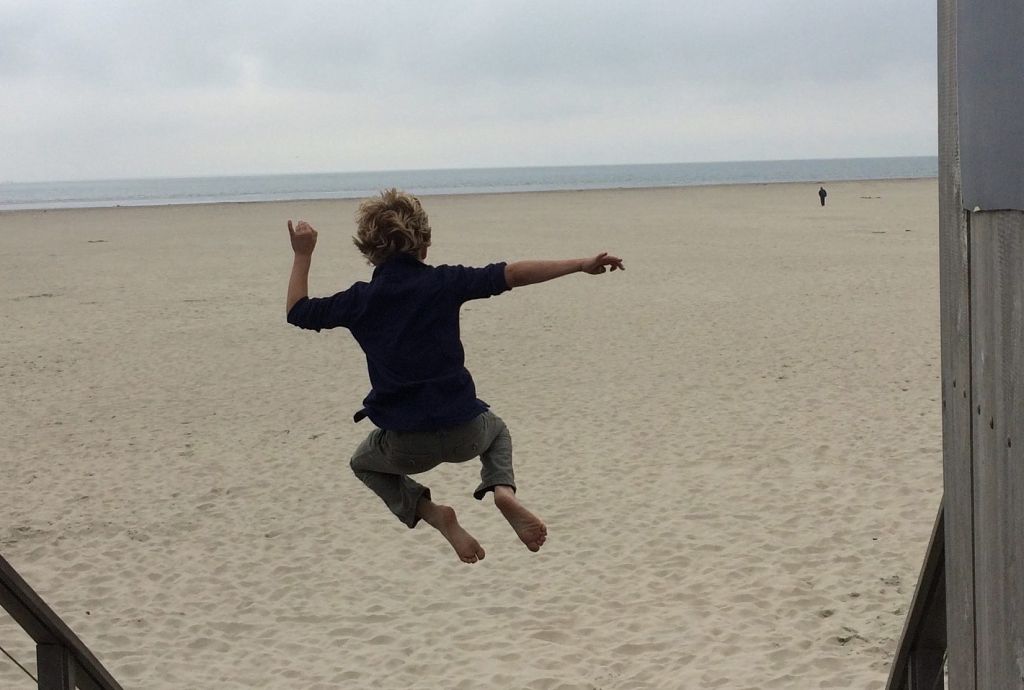 “You played such a magnificent finale; one we will remember forever. But I guess it’s hard to take” said the BBC interviewer to Roger Federer. Federer had just lost a record five-hour tennis match against Novak Djokovic at Wimbledon.  With a grin, Federer replies: “I will try to forget.”

What might we as leaders not want to forget about Federer’s sportsmanship and resilience at the highest level of the game of tennis? I will suggest three ideas related to growth and development.

Some background to start with. Federer is currently the person holding the most Grand Slam titles (20). His matches against Rafael Nadal in 2007 and 2008 in the Wimbledon finals are considered the most epic in the history of tennis, joined now by the recent thriller-final. In 2016, after a period of knee injuries and losses, most analysts believed that Federer’s outstanding career was finally coming to an end and he would never win a major title again. However, in 2018 aged 36, he became the oldest ATP world No. 1 by more than three years. He also broke the ATP record for the longest span between a player’s first and last weeks to attain the No. 1, as well as taking the most time between achieving two successive reigns at No. 1.

Federer’s strongest asset is his forehand. As a result, his rival and friend Rafael Nadal used to play around 90% of his services to Federer’s weaker backhand, putting Federer at a disadvantage. Running around his backhand was simply not an option. Near 2015 something needed to change if Federer were to win more titles against his strongest competitor. Since his comeback in 2017, Federer is recognised for his improved backhand both down the line and cross-court which is cited as the reason for his win against Nadal in the 2017 Australian Open final.  Nadal’s serve is now closer to a 50/50 backhand/forehand distribution.

Take the Senior VP of HR whose forehand is to deal effectively with conflicts off line, between team meetings. This served him well until the company hit a tough business cycle and the conflicts became more frequent, tense, and raw.  Where smoothing things behind the scenes worked in the past, his forehand had now become a liability. He lost more and more ‘points’ with his weaker backhand: the less developed ability to address and deal with conflict openly and productively during meetings.  The cost of this entrenched habit was becoming too high. He could not walk around it any longer. Also, he did not want to delegate this task to someone else. He felt that it was time for him to step in earlier.

Taking a ball earlier and with your backhand may feel risky at first. It can mean that as a result you have an even stronger opening for your forehand, though. By addressing conflict early and overtly, the VP opened up different, meaningful, and unexpected conversations after the meetings. These were conversations about what was going on for someone, how they struggled, and where they needed some coaching from him. Keeping the forehand and backhand together is, in my view, an important nuance to the sometimes more black and white positions on strength-based or weakness-based improvement.  Given a change in context that requires you to make a shift, perhaps it is more a matter of focusing on what you would like to get better at, regardless of it being a strength or a weakness.

What is your example of a backhand that you might be running around?

2) Being here by not being there

Between 2016 and 2018 Federer stayed away from clay-court matches to preserve his aging body for the grass and hard-court seasons where he had a better chance at capturing Grand Slam titles. This staying away from, for example Roland Garros, took place roughly during the same period he recovered from his knee injuries, started to use a bigger racket, and developed a stronger backhand. Federer’s versatility until then had been described by Jimmy Connors as: “In an era of specialists, you’re either a clay court specialist, a grass court specialist, or a hard court specialist… or you’re Roger Federer.” Against these high expectations, Federer nevertheless picked his battles.

Leaders who are in transition between roles may also forget to pick their battles. When leaders have become famous for their versatility (or problem solving, or personal attention to stakeholders), they may unconsciously act in ways that signal to themselves that they are indispensable. If a transition also comes with an intention to work on the self, this requires significant time in the leader’s day. A CFO told me recently how she experienced this quandary: “I know I have to make time for these new conversations and craft a purpose, but instead I keep trying to please the system by showing how brilliant I am. And making the time for my development will take even more time in the short term, which I don’t have. I am feeling more and more drained.” If this leader identifies too much with her past or current success, and continues to overuse her strength, she can get stuck, and create her own version of the dictum ‘what got you here won’t get you there’. The cost of this can be high, ranging from a career cut short to burn out.  Growth and development requires time for reflection, presence, experimentation and practice. Effective leaders make space for this and chose their battles wisely. A form of ‘being here by not being there’.

Where might you better not show up in order to free up time for your growth and development?

When you search for ‘friendship Nadal and Federer’ on the Internet, you will find inspiring footage of how each upholds the other with a form of ongoing high regard and laughter. They seem to be demonstrating a way of being with one another that is in service of something bigger than themselves: the art of tennis, sportsmanship, and a celebration of their continued development. In one video Federer, after winning a match, generously explains to Nadal that he feels sorry that the tennis game does not have a draw. Now as far as I know, they don’t practice together, yet they are practitioner colleagues and practicing is most of their work. Imagine for a minute that this illustrious couple is you and your colleague, and perhaps a dozen others. Imagine also that you come to work every day not just to do your job, but you are also looking forward to helping each other grow, practice, and develop, in service of doing something good in the world. A leader’s job then seems to include modelling this new way of being at work. One that shapes the conditions in which others can join them as fellow human beings, practicing new skillsets and mindsets in the daily context of work itself.

How are you creating safe and challenging practice fields at work in good company of others?

After some courteous exchange with Federer about his role as a father to his four children, the BBC interview finished in an overture about what is possible when you are 37 years old. At tennis, this age seems to mark the end of a career. In organizations the age of 37 is usually related to mid-career. In our lives it is very likely that our context will continue to change, inviting us to develop our backhands often. These transitions will take time and energy so we will need to choose our battles wisely. And being on this journey in the good company of others, in service of something good for the world, will help us show up smiling and generous at our practice fields, at work and at home.

Cornelis Tanis is a colleague at Cultivating Leadership, a husband and father of two, and a mediocre tennis player.

6 thoughts on “Three ideas for leaders from Roger Federer”