Looking back over a decade of blogs 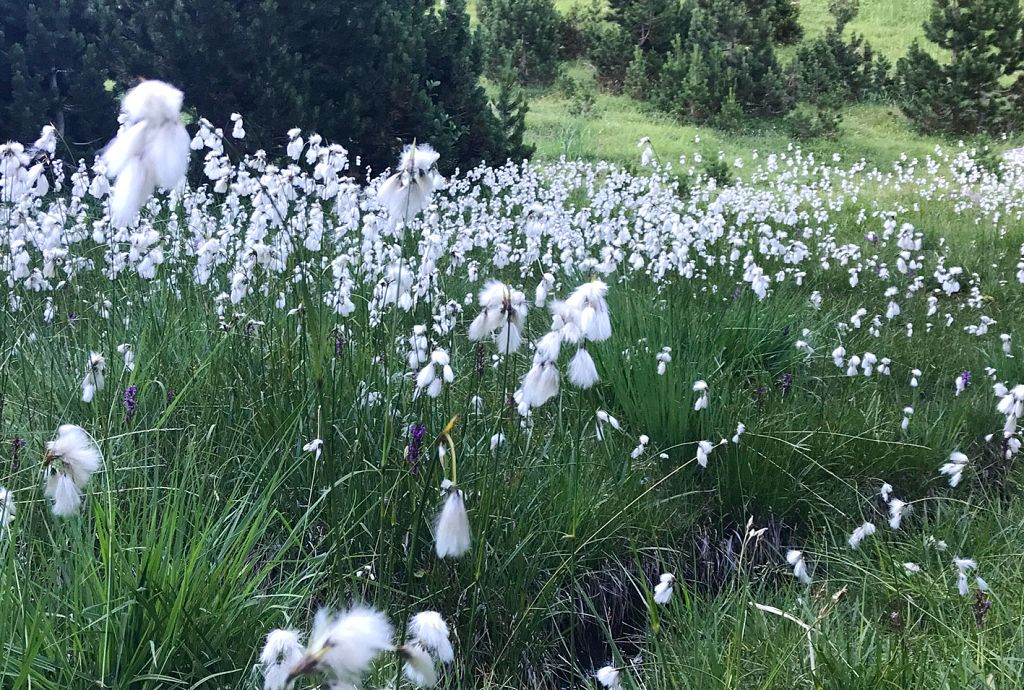 The days crawl but the years fly. Someone told me this as I was cradling newborn Naomi, bleary from lack of sleep and overwhelmed with what it meant to bring a human being into the world. It’s not so different with a new business—the early days of wondering how one even goes about finding a client, how it would ever be possible to generate useful content for a website, what to begin to write about in a blog. And then somehow one year becomes a different year and the four of you who began become fourteen and then forty and then eighty four. And that change happens very slowly in the moment but looking backwards happened in just a blink.

And so here we are. Our blog is ten years old. Our organisation is older than ten years, but when we began, we were hardly preparing a careful set of artefacts for later discovery, so we sort of slouched into being on some day back in 2009 or 2010. We didn’t know that we would have a tenth birthday that we or anyone else would notice. The blog, though, has a date of first publication—computers are handy that way—so we know that it, at least, is ten years old. Round numbers are good for taking a breath, and that breath allows for re-membering and re-storying, as our colleague Fred writes. It is useful to figuring out who we have been so that we can decide who we are becoming. And there are some darn fine ideas that are still evergreen a decade or so later.

In these ten years, we have not wandered so far away from our starting interests in leadership, in development, in complexity. Our first blog puts some of those ideas together—and offers a perspective that was radical then and remains unfortunately radical now. I had just written Changing on the Job and was arguing for a more developmental approach to leading and to leadership development. Ten years on, there are many more voices in many other firms and organisations who are making that same argument, but unfortunately it has yet to become commonplace.

Although we have stayed close to these original sparks of ideas, our understanding of them has grown and shifted and changed enormously through the years. Peering into these blogs is like watching seeds poke their first leaves out of the dark earth. Looking back, I see these green shoots that became the sustaining ideas of our community, our clients, our field. To trace their first arrival—like pulling out the baby pictures—is delightful.

Not surprisingly, we have wondered and learned and taught some of the key elements of leading in complexity. While Keith and I were writing Simple Habits for Complex Times, we also were blogging about things like how to reimagine power, how to ask questions in complexity, how to experiment—we wrote lots of blogs about how to experiment (try this one). We have written about the core leadership capacity of leading from the dance floor and the balcony and about the extremely useful but rarely considered question of how to appear and disappear as a leader (as a note, Fred often takes up ideas that are extremely useful but rarely considered).

Throughout the decade, and led by Carolyn, is a growing river of thoughts and practices about how paying attention to the body changes our possibilities (a theme you can immerse yourself in through the writing of Carolyn, Kathrin, Chantal and others). We didn’t know it when the first spring emerged, but this would become a theme that soaks through everything from the way we teach and the way we coach, to the way we parent and live our lives. Both my most recent book–Unlocking Leadership Mindtraps –and the forthcoming book Carolyn and I are writing together—which we currently call Unleashing our Complexity Genius—come from this tributary.

Of course, the blog is not just about ideas in a vacuum. The external world has not been quiet over this decade as the rise in the complexity of our collective context pushes us to use these ideas and develop new ones just to stay sane. Sometimes we think about trends that occur to us as hopeful; other times we have tried hard to use complexity ideas to avoid our own inclination towards becoming despondent. We have faced into the bewildering world of Covid and tried to help ourselves and others learn about how to stay connected and creative in a virtual world as we were suddenly torn away from our offices and the patterns of interaction we once took for granted. Kathrin used the ideas we teach to make sense of how to move forward when nothing made sense. And into this current context, Zafer updated the developmental approach that has sustained us for more than a decade as he considered the way the covid context offers a time for development in action.

Like many predominantly white organisations around the world, we have been transformed by the Black Lives Matter movement and many of us—but most centrally Akasha— have written extensively about leading inclusively. Writing blogs as we were learning means you can watch real time as I wrestle with my white privilege  or really sink into what Akasha and Vernice have taught me about creating spaces of deep belonging.

Which brings us home, in a way. In the decade since we penned our first blog, our own organization has become significantly more interesting than we ever imagined it would be. When we were four or six friends hanging out and riffing about leadership development in someone’s living room, we had cool ideas but not much of a cool organization—it wasn’t much of an organization at all, to be honest. Now, though, the seeds of complexity, adult development, and leadership that we have cultivated and tended over time have also cultivated and transformed us. Over time, you can watch us grow. You can see us take on some of what we think is missing in the core ideas about the Deliberately Developmental Organization. You see how we seek to bring our full humanity to work and struggle to create new organizational forms that support our vulnerability and the full spectrum of human experience. You can see us wrestle with our values and begin to put together polarities we had pulled apart.

Perhaps at the largest level, though, what these ten years have taught us is that it is our humanity more than anything else that we bring to one another, to the world. In these ten years, we have learned a lot about living—and about dying—which are mostly the same lessons. In our blogs, you can find me trying to use our theories and practices to cope with my own experience of having cancer not once but twice in this decade, and sometimes you find me in real time puzzling through a treatment choice or reacting to a biopsy. You can find John learning from the deadly Australian wildfires and Diana learning from the dog park. We work through our grief here, like Carolyn wrestling with a year of losses that made her howl in pain. And sometimes we use our words to describe a wordlessness, most horribly when we dealt with the deaths of our dear colleagues Tim Pidsley and Doug Silsbee.

This is what it is to be human. This hasn’t been a neat decade. And our blogs don’t tie anything up in a bow. They are the distinct voices of the 18 of us who have tried to wrap words around ideas, or to have ideas wrap themselves around us in some way. These 322 blogs have opened our minds and shaped our thinking, acting, and leading. We hope that they open something beautiful for you. Let us know what you’re thinking and maybe ten years from now, we’ll be writing about the idea you brought to us.