Ringing in the uncertainties of 2017 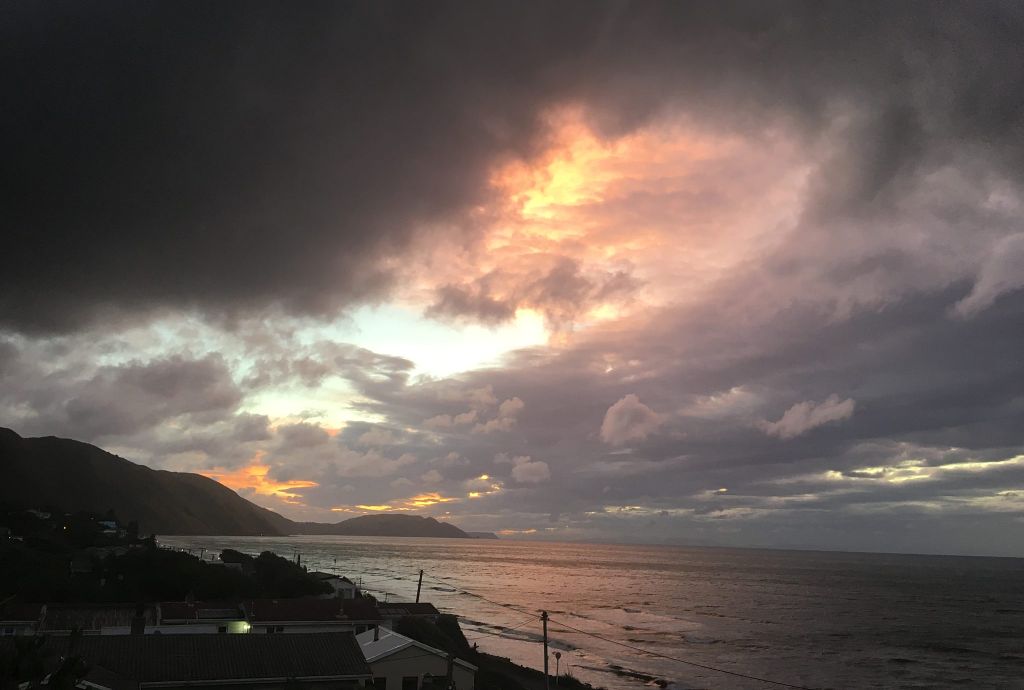 This is the time for looking forward and back, for farewelling the old year and welcoming the new, for learning from the past and noticing our longing for the future.

The second half of 2016, particularly, has been bruising, both personally and collectively. In June, I sat in a living room in California with a friend from England, and we listened to the BBC analyze the initial Brexit returns, our merry chatter dropping away to shocked silence as the news got more and more grim. In July, I woke to texts from friends wondering if my family—holidaying in France—had been in Nice when the truck plowed through the crowd (we were not). In August, I had a small lump near my 2014 cancer biopsied and found benign, and in September I had it removed and found it wasn’t so benign after all.

As the US election picked up steam, for me there were scans and surgeries and healing and waiting and worrying. It took until November for the next phase to be more clear: My cancer recurrence was local and finally (after four surgeries) removed; Trump was president. Perhaps to mark those two occasions (and who knows how many others) New Zealand had had one of its biggest earthquakes in recorded history. My family, friends, and clients were, er, shaken though unharmed, and the earth itself has been rather more rumbly than usual since then.

Is it any wonder I’m closing the door on 2016 with a rather significant bang? Of course, 2017 will begin with an inauguration and radiotherapy—almost on the same day—and so I’m blinking nervously into the future as I turn my back on the past. I am fumbling around in the dark, looking for guidance.

What is it complexity theory has to offer us as we peer slantingly into 2017? For me personally and for us collectively, I think it becomes relatively clear that there is no knowing what happens next. None of us are gazing confidently into the new year believing we can plan our way through it, that we know what will happen to markets or politics or just about anything, really, in the year to come.

At one point in the middle of my cancer maze, my surgeon said, “Jennifer, the science isn’t going to help us here. We’re never going to know what the very best evidence-based practice is. This is now more your business than mine. What do you know about making decisions in uncertainty?” This question isn’t just useful for me in the middle of my personal health decisions, but for us collectively. What do we know about making decisions when we don’t know what’s next?

Of course none of these ideas will help you all the time, and some of them might fight against each other. All of that is pretty common in complexity. But remembering that we are all facing into the new year with perhaps more than our usual dose of uncertainty might help us all be a little kinder and more patient with one another—and with ourselves.

No matter what decisions you have to make, I hope this year smiles on you in the most unexpected and delightful ways. Uncertainty can be unsettling, but it can also lead to fabulous outcomes you’d never have imagined.

(PS I’m blogging about this current trip to cancer island. If you want to follow along at home, email me and I’ll send you the link.)