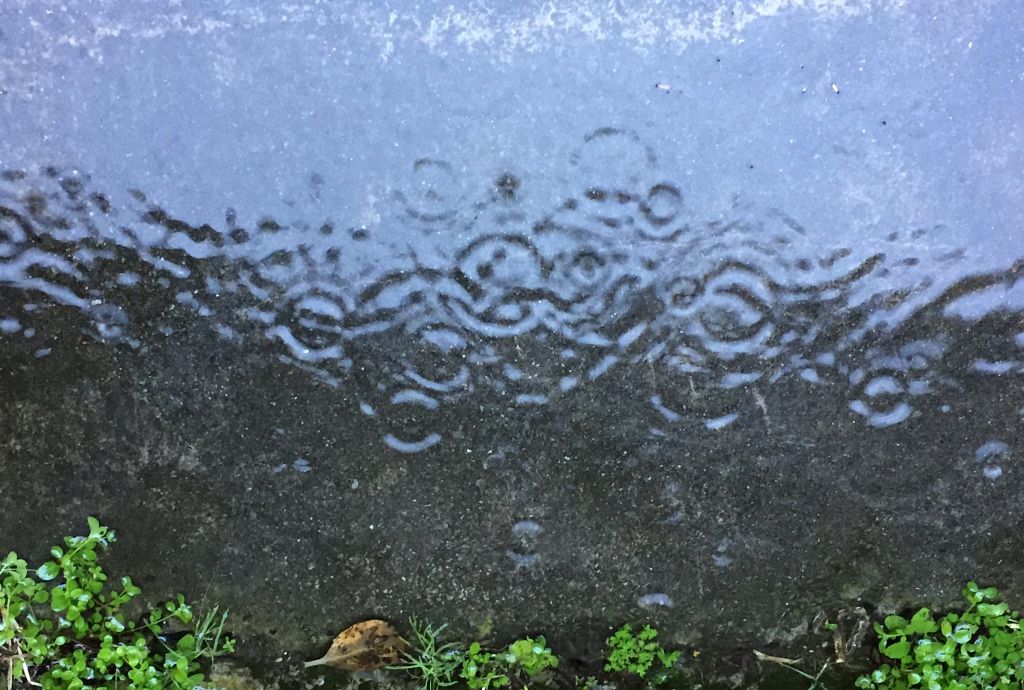 Some leaders have a way of disappearing. Not surprisingly, since they can’t be everywhere.

Always unhelpful is the leader who, over time, can’t be accessed in any reliable manner, isn’t very visible, and does not share much information. I hear this more often about executives leading leaders, and especially the inexperienced ones who are getting yanked around in the unfamiliar territory up near the top of things. Rather than empowered, those reporting to the executive feel abandoned. It gets even worse when the executive reappears and dives into whatever issue is out in the open and disrupts it without adding much, if any, value.

With the leader in the room, it would seem that there could be no such thing as a disappearing act. Though we’ve all seen versions of the leader who shows up but is elsewhere, distracted in their piles of files, or shuffling through emails on a device, and even taking calls while everyone else labors on. No one tells him or her about the effects, and so nothing changes.

There are, however, positive and even necessary ways for a leader to disappear  while in the room. The impetus to do so starts with grasping your significance in the system: In the office you hold and how you fill it, and how others may regard you. It is especially important when power is highly attributed to a leader in a system, whether that leader is in a room of direct reports or with all kinds of tribes and people of varying ranks.

Here’s the crux:  As issues are being discussed, people are watching. You. They are making sense of every body shift, sideways glance, or phrasing. You can dominate a room without even saying anything, and can dominate more if you can’t stop contributing. So much energy gets consumed as people sort out how they want to or should line up with what is powerful to them. This dynamic may seem useful if what a leader wants is to close down thinking. It is horrible if the moment needs diversity of thought and disagreement to generate a better way forward.

Disappearing, as my one-time mentor, Barbara Lanebrown described it, involves you “zeroing-out” your energy. It is a kind of magic of ease and stillness, from the inside-out. It can reduce the attraction people have difficulty resisting to those whom we attribute significant power. With practice, I have a greater feel for what that’s like, and more awareness of how my greater-than-zero energy is disrupting what is possible in the moment.

There’s also a more active and important disappearing for leaders to practice. It is best done for the sake of collective intelligence, as it can brought to bear on issues and decisions. It is especially watchful toward leveraging diversity of all kinds to enrich what’s happening. It takes social perceptiveness (what often is called “reading the room”), and careful nudging. Active disappearing is directing attention toward others with real curiosity to what they have to say, in the belief that it can draw something else into the scrum. It may mean inviting them to contribute, and holding the space for that when others intrude or want to move back to their own ideas. Or when others only want to listen to some and not others.

This kind of active disappearing has lasting positive effects if you also reappear in well-chosen moments to take the mystery out of what you, powerful leader, think and feel in the midst of things. All so that others are not left wondering and talking in the hallways and text exchanges and leaping to guesses that distract and leave others stuck in smaller versions of themselves.

Welcome to the everyday reality of scaled-up leadership: that people in various ways travel with perceptions of you made up by things you can’t fully account for and moments from the past you can’t escape (otherwise known as reputation). Which means that a leader may reappear anywhere and everywhere without being present in any given room. He or she may generate in others wildly invented expectations and distracting worries about what the not-present leader would think and feel about what’s happening now. This shadow, residual presence often is never known to the elsewhere leader until it is too late.

You can shape—but not control—how you reappear in the hearts and minds of others, especially those near-by to you in organizational terms, when you aren’t there. Better not as a “what would Jesus do” conjuring up of you. But instead as the leader who has cultivated judgment and wisdom in others such they emerge independently and generate creativity. This can radiate out in the system, at scale.

Affected by you, others might, in a difficult moment, feel your presence. They might cite something they learned from you to get their bearings. They might hold up as important, in their own way, something that you helped them see as important. Or just believe the authority—and its confines—you have confirmed in them to decide and act, and get on with it, without you there. Leaving you free, in the one-place-at-a-time where you are best focused next.

One thought on “Disappearing and Reappearing Acts”