Never has there been a better time for development in action 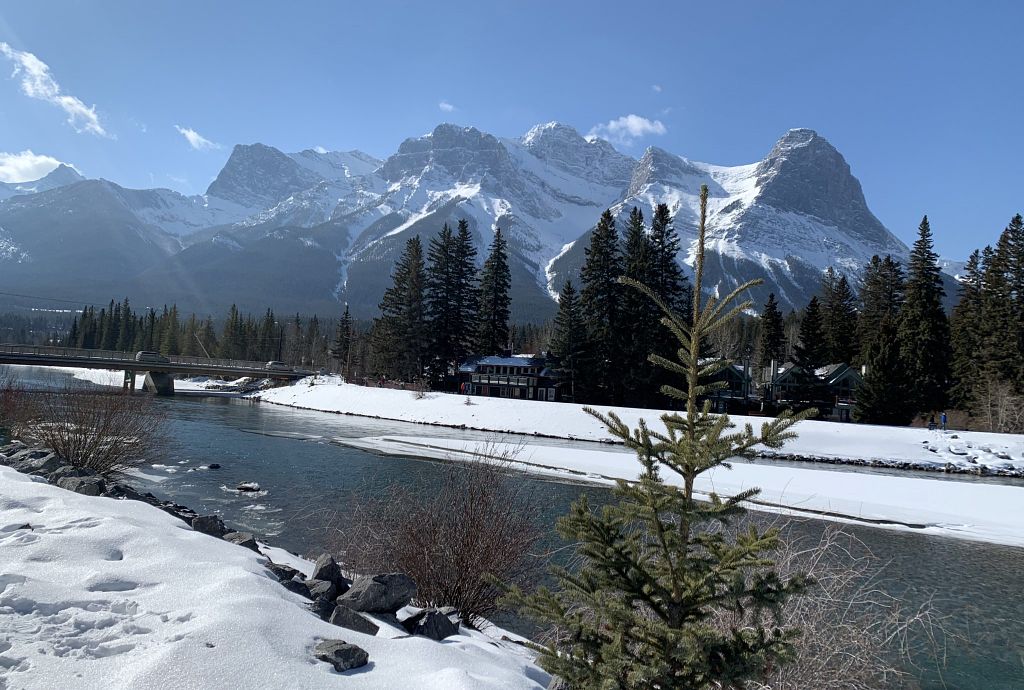 For the twenty years I have been involved with leadership development, one debate has haunted the field. Are we offering development as an indulgence – sort of a treat with perhaps trickle-down benefits? Are we doing it as an investment in the long-term potential of our people? Or, are we doing it because it makes a difference right now, right in the action? While each of these has its place, it is the last one (we call it development in action) that matters most right now.

For example, Morten chaired a leadership team that oversaw the operations of a global manufacturer with a couple of hundred facilities around the globe. He had invited his colleagues to a rare two-day offsite – part business, and part team building.  I went in thinking this was a regular indulgent approach. I kicked off with a wonderful but slow-paced trust-building exercise. Within half an hour, people were restless.  Morten interrupted me: “Listen, we have 38 business decisions to make. This pace is just not working for us. Let us do our business (you can watch) and then you will do your stuff.” By the end of that day, slides were up on the screen, notes where on the whiteboard, and they were still mired in decision #2 … Morten was despondent. I took a gamble and suggested that on the following day, they give me one hour to teach them a few distinctions, and then allow me to coach the team live while it went about its business decision making. In desperation, Morten agreed. Lo and behold, by 3 PM on that second day, they had actually made all 38 decisions in a way that they felt unusually good about. They were now hooked to the idea of development in action.

However, Covid19 makes development in action not only helpful, but necessary and super-actionable.

Here are some ideas* about bringing development in action to bear on your day-to-day:

And yet perhaps the most profound impact on teams and organizations who open their practice to development in action during this forced and prolonged hiatus from business-as-usual is this: Crises bring out the best and the worst in our communities, our teams, and ourselves. Slowing down to witness and make sense of ‘us at our best’ and ‘us at our worst’ allows us to stretch and expand into the best version of ourselves, so that when work life reverts back to some form of normalcy, we will be significantly better than we were before.

A crisis such as this is pregnant with the twin possibility of devastation and reinvention. Wise leaders will use this time to evolve themselves and their organizations for a better tomorrow.

* These are just examples.  Imagine the power of together committing to expand the range of modalities for development in action in the virtual world.