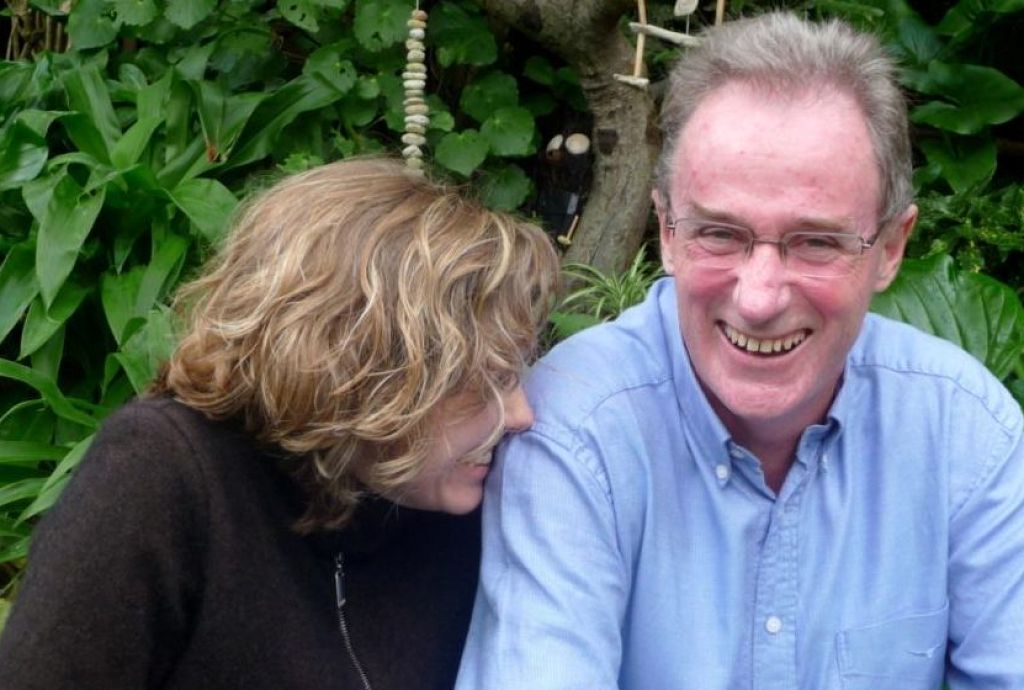 Some people begin their organisation with a clear vision, a solid purpose, and a business plan that shows their unique value proposition.  We did not do this. Instead, about a decade ago, we three (and soon four) friends created a website based around our implicit values: friendship, curiosity, development, and generosity. We figured now the hard work of creating our firm was over (once we had a website, what more could we need?). Now we could turn to finding and supporting our clients. That was about a decade ago, and while we have grown our ideas and our practices along with our client work, we have also grown our firm itself. And along the way, we have tried to create a new sort of consulting firm, one founded on these values and enacted in a different way. We oriented around questions and not answers. We created a financial model that didn’t return money to anyone based on the work of anyone else. We were deliberately developmental before that was a common term, and we talked about our growing edges with each other and swam in a sea of feedback from one another.

Five years later, we were 20 people around the world. When we gathered together in a cricket club in Wellington to make sense of who we were becoming, we tried to formulate our collective values in a way that held the most important values of the many of us. We decided that our values were embedded in the way we did our work together, which we described as: “We are curious, open, whole; we treat people with compassion, generosity, laughter and lightness; we are thoughtful and fair in the ways we use power. We walk the talk, and we are great at what we do.”

This set of values lived on in us and became something of a reference, as a good set of values tends to do. We checked—were we being curious together? Were we being open? We tried to live more attentive to  being thoughtful and fair in the way we used power (although we were often blind to our power). We tried to “walk the talk” by being inside the principles and beliefs that came from the complexity and adult development theories that were our foundation. We had shaped our values, and now our values were shaping us.

In 2018, we invited ten “balconistas”—outsiders whom we admired but didn’t know that well—to come and observe our whole firm meeting in Cork, Ireland. Now 40 of us were learning and working together, and some of our patterns were strongly established: the way we check in, the way we listen to one another, the fishbowl conversation when tensions get edgy. Our balconistas noted many of our firm values. They saw how open we were with one another, how much we oriented to our potential to grow, how humble the group was. But they also noticed things we hadn’t: We asked so many questions but answered few. We were so generous that perhaps we were building up layers of dependency that led to resentment. And they wondered if our humility got in the way of our really striving towards a bigger purpose.

Through their eyes, we were able to see some of the values we had been subject to. For example, humility was such a strong value that we hadn’t even named it. Through them, we were able to see the shadows cast by some of our strongest values. And suddenly, it occurred to us that many of the values that we held dear were actually one side of a polarity.

A polarity, as described by Barry Johnson, is made up of two interdependent parts. On the one hand, they are opposites; on the other hand, together they create a single whole. Common polarities in organisations include things like standardization/ customization or global/ local. One of the most common troubles Barry Johnson sees in organisations is the natural inclination to treat these polarities as problems to be solved and lean too heavily in one direction or the other, instead of managing the polarity as a whole. When we lean, we begin to lose the positive aspects of that pole and instead begin to accumulate the negative aspects of overuse. Therefore, the over balance towards customization creates at first the upside of flexibility, creativity, specialization, but over time it creates the downside of exhaustion, lack of efficiency, and burnout. (3 min video on polarities)

As our balconistas spoke, we came to realize that we had been treating our values as a single good, leaning hard to one side, even though they were half of a polarity that was traded off against another good. We had been leaning so far into one side, and now we were beginning to find ourselves in the dark side—our over-indexing on curiosity was becoming a wobbly platform for engaging in our purpose; our over-indexing on humility was creating smaller dreams which were leading to smaller change in the world. Our lean into generosity was creating dependency and resentment.

We were also getting the earliest beginnings of a kind of “values police.” Was that person generous enough? Was that one curious enough? Without a sense of the balance of the values, we were losing our ability to reach for the potential in the diversity of one another.

And so we spent the next year understanding and beginning to hold our values as polarities. Curiosity is joined by clarity. Humility is joined by audacity. Giving is joined by receiving. Our current (perhaps too long) list of values looks like this:

We are a network of friends who work together in generosity and wholeness. We walk our talk by embracing our core paradoxes:

(You see we do not yet have an expressed value about abundance and prioritization.)

In this way we are beginning to be able to see new things in ourselves and one another. We are beginning to be able to operate across two balanced values which serve us rather than dropping into the overuse of any single value. And we are beginning to be able to see each other in new ways as well, appreciating and capitalizing on our forms of diversity. Each of our colleagues is an amazing human being with intelligence, competence, and a strong set of values; now we can see the beauty in our diversity rather than trying to wish us all into sameness. We have not arrived at a final stance, though. There is ongoing debate about these polarities.  There are too many to remember—does that matter? Our two newest named polarities have gone in different directions: “giving with receiving” is currently rated as the most important priority amongst our colleagues, but there is a concern that “compassion with high standards” is not really a polarity at all.  This is a permanent work in progress.

The values that were core to us at our beginning—friendship, curiosity, development, and generosity—are no less important to us now. They are at the foundation of the way we are organized and all that we do together. And we are excited to be exploring new territory together with one another and with our clients. In a world that is increasingly and unhelpfully polarized, at least we can work on some of our own polarities and try to practice our theories with joy.

One thought on “Cultivating our Leadership: Being led—and not misled—by our values”