Power struggles for all 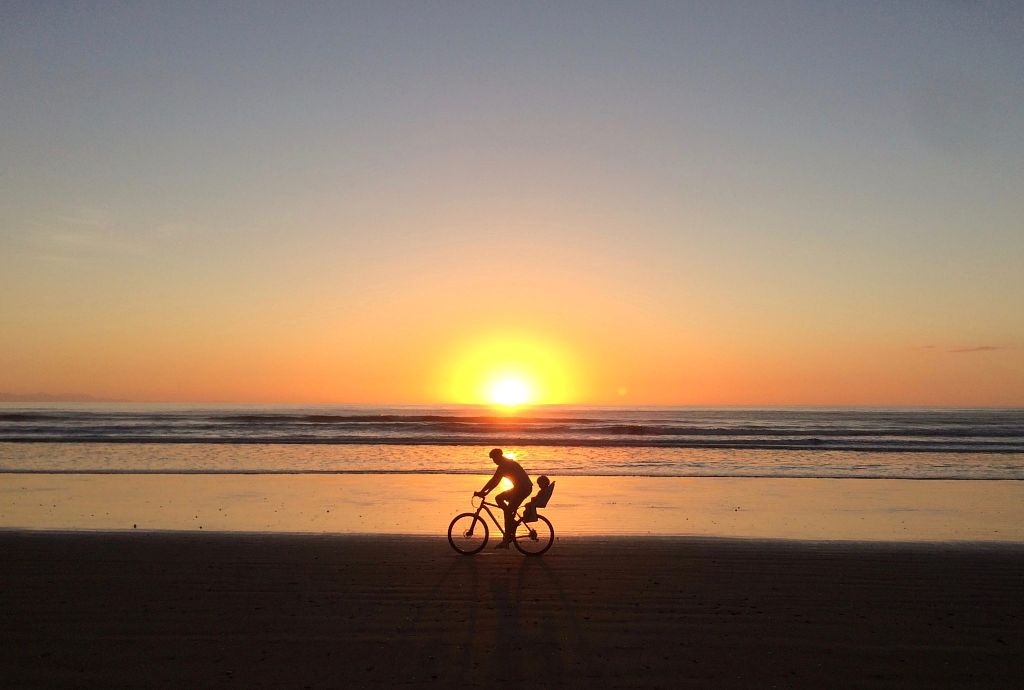 Why is it that climate change is such a hard issue on which to make substantial progress?  The evidence of human-induced change is now formidable.  For some of us the evidence is overwhelming in both senses of the word: it is substantial and convincing and it also leaves us feeling at a loss.

Environmental philosopher Dale Jamieson calls climate change “the world’s largest collective action problem.  Each of us, acting on our own desires contributes to outcomes we neither desire nor intend.”

There are ways we might look at this as a competing commitment or giant societal immunity to change (using the model of Robert Kegan and Lisa Lahey) or a massive adaptive challenge (a la Ron Heifetz and co). It is also a power struggle on multiple axes – current and future generations, rich and poor nations, rich and poor within nations, techno optimists and pessimists.

There is a risk that by describing climate change as a power struggle, albeit on multiple axes, I turn it into a zero-sum, A wins and B loses, binary contest.  There are ways that each of these axes represents a polarity and we need to reach for our greatest shared hopes and build a constituency for change, if we are to avoid falling into our combined worst fears.

Accepting the binary simplification, thinking in terms of power struggles also offers realistic insights.   We can see this when we compare climate change with other large-scale national and international issues.

Take two other challenges that move me deeply: democratic participation and equality. While democratic participation has grown in the past 40 years it is under threat in many countries.  Inequality of incomes has reduced globally in the past 25 years with the rise of a Chinese and Asia middle class but the poorest of the poor are falling behind and the working and middle classes in rich countries have dropped back.  The richest have done very very well.

For both these issues, we broadly know what to do to improve things.  Inequality was reduced for many decades in the past century and democratic participation was gradually enhanced.  Power and resources need to be wrested again from those who have amassed the greatest concentrations of wealth and influence.  This does not mean change will be easy.  Many will oppose a sharing of resources and/or power. But the issues are within our ken and within our grasp.  They are largely ones about how to divide up the cake, and bake a bigger cake, in the short to medium term.  They are complex and adaptive (to use Snowden and Heifetz’s terms, respectively) and they are also conceivable.

To totally oversimplify things: on issues like advancing democracy and inequality, we largely know what to do but need to build the power necessary to achieve the change.

For those of us wanting to make a difference on climate change the issues are qualitatively different.  Here we do not know what to do nearly so clearly and we also don’t have the power to achieve the change.

Dale Jamieson has written a challenging book on this topic: Reason in a Dark Time: Why the struggle against climate change failed – and what it means for our future.  Jamieson accepts that climate science is hard to understand and that much mischief and obfuscation has been deliberately created by those who benefit by sewing discord, those whose power and resources are at risk.  But Jamieson does not see this as the whole story.  He thinks it is the “world’s largest collective action problem” because the tools we normally use to deal with tragedies of the commons fail us here.  Usually, when a common resource is being over exploited, we either divide it up into private shares and assume the owners will protect their assets and property rights or we make it morally wrong to violate our common heritage and apply rules and community sanctions.

Neither has worked for us in the case of climate change, according to Jamieson.  An economic approach fails us because, over such a long time horizon, experts (and societies) cannot agree on how much we value the present and discount the future.

The moral approaches do not work because I do not really believe my using resources is morally suspect in the ways I would if I stole your bicycle or did you direct harm.   “Even most of who care deeply about climate change would have to admit, if we were honest,” writes Jamieson, “that we do not feel like killers when we fly or drive.  We may feel embarrassed, ashamed, or hypocritical but we do not really feel that we are worse than Mafia hit men (despite the fact that we kill gratuitously while they kill in order to make a living).”

In both cases the vastness and complexity of the systems involved, the distances between actions and reactions in time and space, and the considerable social justice questions that are posed all confound our abilities to respond.  While Jamieson offers principles, policy priorities, and one immediate action (get out of coal), in general he is saying we are going to have to work this out as we go along.

There can be no right answer; this is a complex problem on a mega scale.  But if ever we need to bring our best thinking, our most creative experimenting, and our deepest listening to a challenge, this is it.  If we ever wonder about the power and limits of the approaches we teach then this is a place to test these ideas.  We can do a whole lot of valuable work helping leaders to apply these approaches to many complex issues, and my hunch is that we have to also find ways to make these methods work on this global mega challenge, as we chew at it together, piece by piece.