Picking up the tools each day 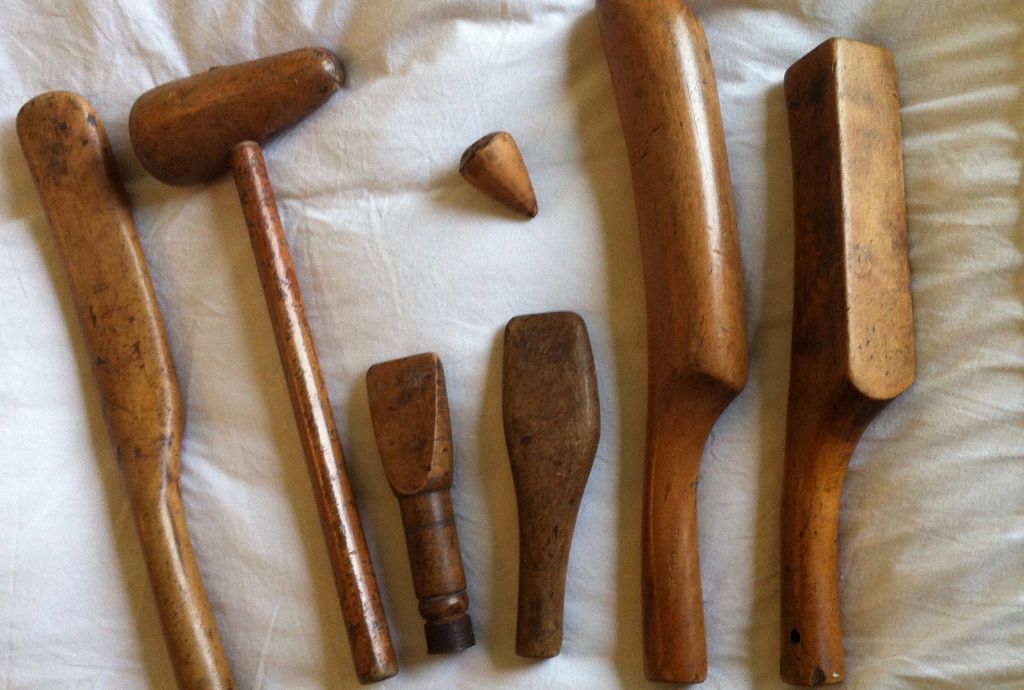 I have been thinking about me.  I have been especially wondering why I find this such a hard thing to do.  Some of the time I have been looking at this question through an adult development frame.

As part of the most recent meeting of the Cultivating Leadership network held in Melbourne we used Growth Edge Interviews of each other to seek a better understanding of ourselves.  For me it exposed how much I struggle to consider what I want or need in many situations.  The question just does not occur to me.  Often the dilemmas I face turn out to be framed as being between the needs of two people or two groups who matter to me.  Within that, I am not present, other than in the question: “how might I best serve?”

This might be noble, in a way, but it is also constraining.  I watch how averse I am to focusing more on me.  What emerged from the gentle questioning of a colleague was how I can see this pattern in myself and not be in it.  I can choose it and talk about the paradoxes of it.  But, for all my talk, I am still at my core deeply held by it.  My summary of the session was: deeply tethered but talking a transforming game.

I can see powerful reasons for why I needed to serve when I was a young fellow.  I took these needs and made a virtue of them.  As many people have, I found it easy to be socialised in service of others.  These were my mother’s values.  I live in a small country where humility is celebrated (modestly).  I became an environmental activist and then committed to development in poorer countries.  I had a career as a public servant.  I embraced Buddhism.  Each of these supported the non-self.

I moved from being socialised in this frame and then to choosing it.  My sense is that I self-authored myself to value and choose much of what I had already been socialised to.  I could see it enough to then explicitly choose it and think this was the ‘right way’ to be.  I think I even came to see many of the ironies and humour in much of this.  And yet, there was also much I could not see.  Of course, I was particularly blind to the ways I was being held, the ways it never occurs to ask myself what I might want.

I am still wondering about what holds me and what I am holding, what I am subject to and what is object to me?

I thought about this question this week when a former Prime Minister Bill English gave his valedictory speech after 27 years as a Member of the New Zealand Parliament.

Although I often disagreed with him, I thought he was an admirable politician with a deep commitment to public service.  In a fine speech he paid tribute to the “laconic determination” of his farming constituents, a laconic determination that he often exemplified.

He finished speaking, in a voice breaking with emotion, with these words

“I want to just finish with a quote from James K. Baxter that I’ve always liked. It’s from his poem called “New Zealand”, where the first line is

‘These unshaped islands, on the sawyer’s bench,
Wait for the chisel of the mind,’

I was moved by his speech, his modest pride and genuine commitment to public service.  He captured values I share and things I love about my home and feel very grateful for.

How much am I held by this sense of a non-self?  To what extent am I seeing these values and choosing them?  Or do I see it as part of a mosaic of me and the world I have grown up in and the ways it enables and enfolds me?  I think it is all of these things.

I will keep trying each day to take my turn at the chisel, seeking to make things better.  That’s what I want.

One thought on “Picking up the tools each day”