What I have learned from road rage 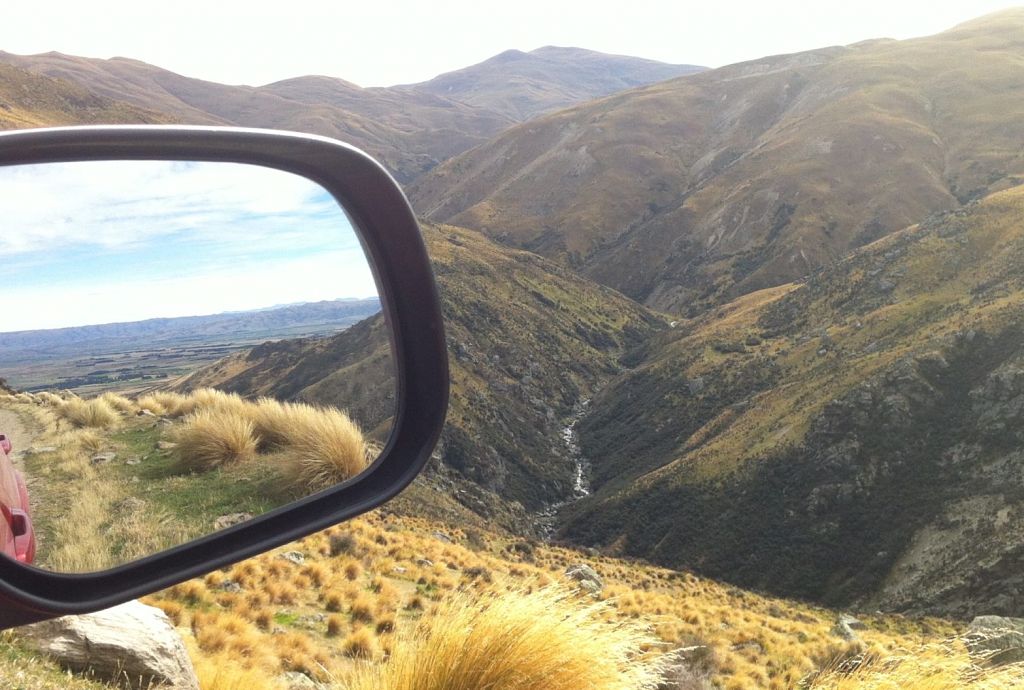 I spend more time in cars than I wish –sitting at the wheel, in the passenger seat, or in the back seat–in places where drivers obey, on a good day, the rules of the jungle. Beirut, where I grew up, is arguably the world’s capital of car acrobatics. It’s the only city I know where drivers routinely use major thoroughfares against the flow of traffic (and often survive). Dubai, my current home, boasts the highest density of sports cars on the planet, while accommodating the greatest diversity of incompatible driving cultures, and indulging drivers with roads wide enough and good enough to allow everyone the full expression of their racing talents. No wonder that road rage has been an indefectible companion of mine for as long as I remember.

A few days ago, after falling prey to a particularly egregious maneuver by another driver, I noticed what was not happening to me then (and used to happen to me in the past): I was not muttering expletives; I was not wagging my fist; I was not trying to get even. Yes, my heart was pounding, I was short of breath, and my brow was sweating–but those were symptoms of fear, not rage.

Upon further reflection, it dawned on me that I had not had a serious road rage episode for a while. I felt much relief, like when an unpleasant, ear-splitting music that has been blaring for a while suddenly stops.  I realized how much this simple change had improved the quality of my life.

As I looked back on the recent past, I tried to recall as many instances of offensive driving as I possibly could to try and parse out what had changed in me. I noticed that in almost all cases, I had actively imagined a benign rationale for the behavior of the offensive driver, a different story than the one that came automatically to mind, a story that explained and possibly justified their act. It did not matter that the story was true–I had no way of checking anyway. All that mattered was that the story was plausible enough to account for the aggravating behavior. A couple of examples might help make the point:

If the simple discipline of looking for a different, benign and plausible story can help us escape the vortex of road rage, it probably has the potential of helping us in many other situations where we are also subject to rigid attributions, and therefore prone to respond in unhelpful ways.

Indeed, as I scanned my life, I saw how transferable this practice is to similar relational contexts – where the presumed offender is a total stranger or is someone whom I do not regard as a peer in maturity: a teller; a customs officer; a teenager.

But I also noted with some consternation how difficult I find it to extract myself from the grip of negative stories in order to consider benign alternatives when the relational context shifts: the richer my relationship with the presumed offender, the more stuck I am in my habitual negative stories; the more maturity I expect of the presumed offender, the more reticent I am to give her the benefit of the doubt.

Are we therefore condemned to live at home and at work with their milder but perhaps more insidious versions of road rage? Or can we evolve a discipline of imagining different stories in the heat of the moment even with our closest relatives, friends and colleagues?

I would like to believe that we can. Here is a little routine I am experimenting with:

Join me and see. Perhaps we can learn from each other.

3 thoughts on “What I have learned from road rage”