Hot and cold running myths in every room? (1) 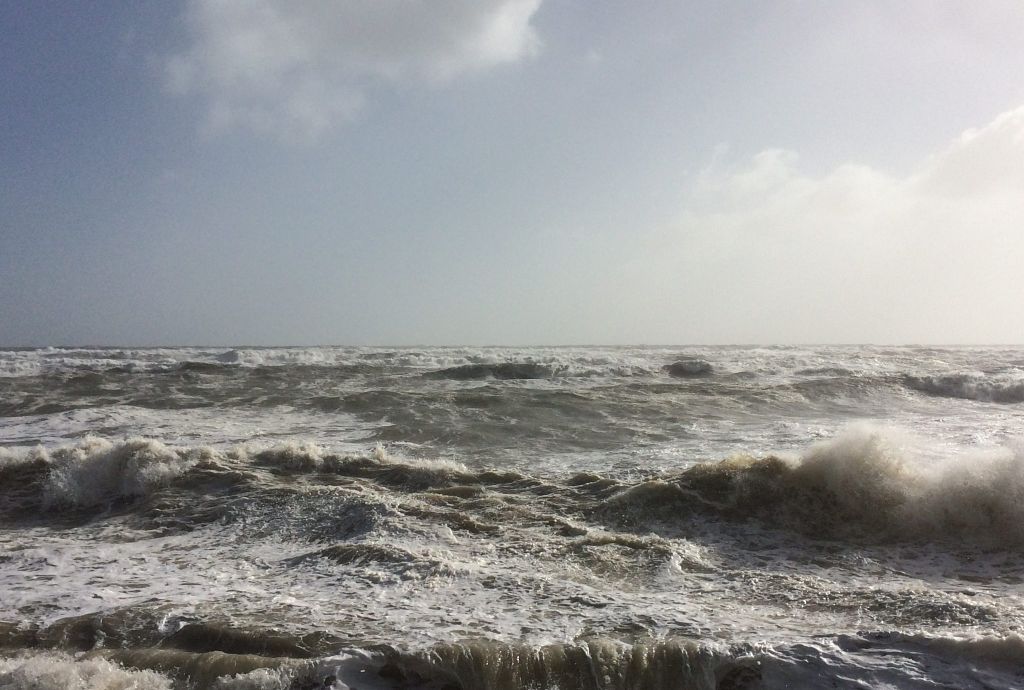 It has been a long wait for a cool June.

In June of 1976, at the end of the US Republican primaries, the contest was virtually tied between the sitting President Gerald Ford and his challenger, Ronald Reagan.  The 1976 Republican convention in Kansas City was the last time in American politics where there was an actual contest for a Presidential nomination on the floor of the convention.  Ford squeezed out Reagan and then lost the election to Jimmy Carter.  For most readers this is ancient history.  40 years is an eternity in politics but not in climate history.

June 1976 was a notably cool month around the world.  Notable in retrospect.  June 1976 has the distinction of being the last in which the global temperature (averaged for the whole month) was below the 20th century’s average for June. For the last 40 years June temperatures have been above the 20th Century average.

I find that statistic amazing.  Two thirds of the world’s population were not born until after 1976.

The hottest June, since records began in 1880, occurred this year.  It was hotter than the previous record set by June 2015.  It was also the fourteenth consecutive month where the monthly temperature was the highest on record.

Climate change was a fringe academic abstraction 40 years ago.  It is an actual reality today.  Yet, for all that the evidence has become overwhelming and the likely consequences are now known to be enormous, climate change was a relatively fringe concern at the recent Democratic convention (although the party platform is a good one) and way beyond the pale at the Republican convention that preceded it (their party platform is just a seam of coal).

Enter Alex Evans.  Evans has nothing to do with US presidential politics as far as I am aware.  Evans is British and now based in Addis Ababa.  He is climate change public service policy wonk turned academic and writer who has spent most of the 21st Century trying to advance a coherent global response on the issue by rational means.   Reflecting on that experience, he has just published a small but powerful book about how a different approach is needed: Eden 2.0: Climate change and the search for a 21st century myth.

Evans argues climate change activism has failed in part because of its focus on stopping the villains (big oil, big coal, bad politicians, bad Saudis, etc) .  He says we are all a mix of heroes and villains in this issue.  Instead, he says, we need powerful, resonant stories that unite rather than divide us.  He calls these myths.  He uses the term ‘myths’ to describe stories that unite and motivate us rather than the other way the terms is used: to describe commonly held beliefs that are influential but false.  Another term for myths, in the ways Evans uses the term, might be orienting stories (at a whole of society level).  For the moment, I will stick with myths and using it Evans’ way.

Evans says, “we need a new generation of twenty-first century myths that can explain where we are, how we got here, where we might be trying to get to, and underneath it all who “we” are.”  For Evans, these new myths need to get us to think of ourselves as part of a larger us, belonging in a bigger world community; situated in a longer now with a much greater awareness of “the deep past and deep future”; and that help us toward a different good life with a shift from consuming stuff to more emphasis on wellbeing, happiness, and a sense of larger purpose.

This is a tall order, albeit critically important.  But Evans has more.  And this is where it gets even more interesting and challenging.  He argues that these new myths will have to help us “process the profound emotional and psychological dimensions of climate change” by helping us to work through our grief for the impacts of human-induced climate change on other people and the natural world and help guide us in how to repair the damage.  We need myths that are redemptive and restorative.

What are some of the risks and possibilities in a myth-based approach to action on climate change?

I will touch on the first of these now and the next two points in the next post.

Although Western societies put much less explicit emphasis on myths than in the past they are still everywhere.  For example, the recent Republican convention oriented around the myth of the USA as a modern day crime scene.  “It’s a mess,” says Donald Trump.  “Only I can fix it.”  The Democrat’s myth, ironically borrowed from Republican Hymns Ancient and Modern, was that America is Exceptional – and that much also needs to be done and together we can make it better.

Both of these US campaign myths – the fear one and the hope one – have elements of truth in them. Myths build on particular truths and then create a story or an explanation or a way of seeing things that we can use on a bigger stage.  Like most political narratives, these are tribal.  They are not just hero stories, they are ones with villains too:  Our noble tribe is uniting to destroy those threatening barbarians.

The challenge Evans is laying down is how to build a change myth (or a suite of myths) that is larger and longer in its view than ever before and also incorporates fear and hope and our own mix of heroism and villainy.  These are mega myths.  They will need to be epic in scale and also gain traction in the small details.  While we have had religious beliefs and myths that have lasted for many thousands of years, these new myths will have to shape the ways we think about our future many centuries into the future.

Myths by their nature are expansive.  The Franciscan Richard Rohr writes of myths: “They are usually not historical fact, but invariably they are spiritual genius.  They hold life and death, the explainable and the unexplainable together as one; they hold together the paradoxes that the rational mind cannot process by itself.”  Myths are already much bigger than us as humans.  But, in part, they work because they live in a human and local context that we can recognise and they reinforce our particular identities.  The additional challenge Evans is making is for myths that are global, that bridge across our ethnic and religious identities, in effect diluting them, and also include all the other species on the planet.  These are the mega elements of this challenge.

Environmental philosopher Dale Jamieson has already described the epic nature of this work through another lens.  He says climate change is the “world’s largest collective action problem” because the tools we normally use to deal with tragedies of the commons fail us.  Economic approaches fail because experts (and societies) cannot agree on how much we value the present and discount the future and the moral approaches fail because we do not really believe our using resources in ways that generate greenhouse gases is morally suspect.

The systems involved are vast and complex, actions and reactions are a long way apart in time and space and there are substantial social justice questions.  This is the wickedest of all problems.  Our rational and moral tools do not work on their own.  Perhaps Evans is right to turn us toward myths and stories that will reorient humanity and embrace our paradoxical selves.