Three things I (re)learned about Complexity on my summer holiday 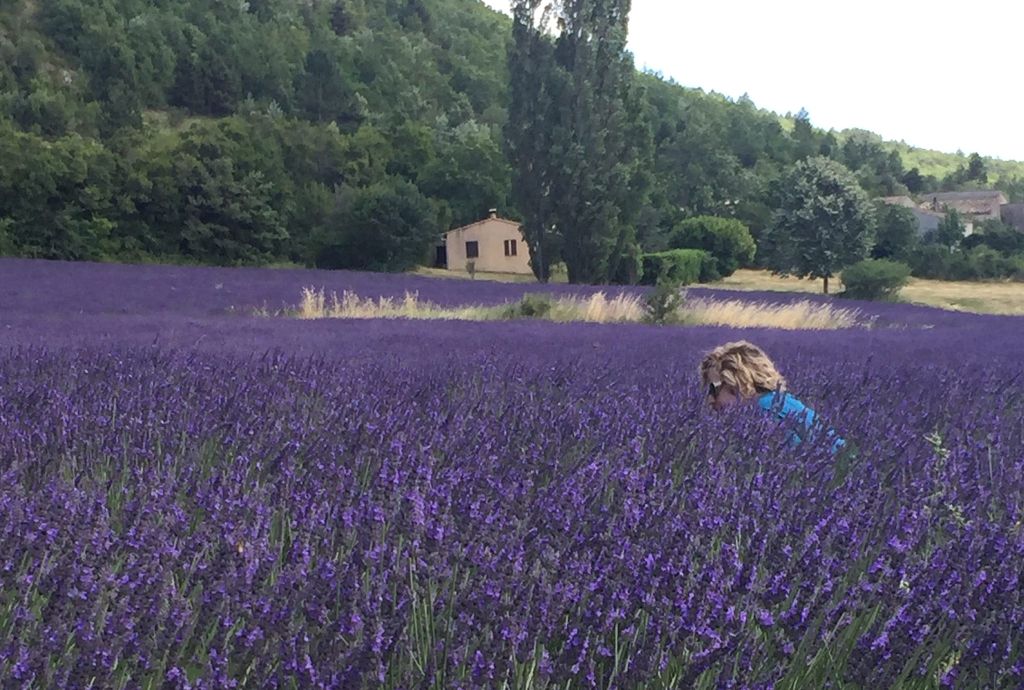 I am in London after what has been the longest holiday of my adult life—4 full weeks! I didn’t even know I knew how to do that. And I learned some key lessons about complexity as I meandered around Europe with my family.

Learning a new language is exhausting. I mean physically tiring as well as mentally exhausting. A new language creates whole new patterns of thought and action. We studied at a cool French school in Sancerre for a week, and we tried to speak French to one another, to the other classmates, and to all of the lovely folks in the shops and restaurants. Often we were at a loss for words in any language as we lost our ability to put sentences together.

I deepened my empathy for what it means to learn complexity ideas and language from scratch. As we play in a complex world, it is basically as if the rules and grammar of our regular language have changed and there is a whole new way to combine our nouns (what we see) and verbs (what we do). We need to be gentle on ourselves as we are learning this new language–whether it’s French or German or complexity. We need to be patient with others, too, as they struggle to understand something that might come as obvious to us. And, as I learned in Sancerre, nothing increases the capacity to tolerate the frustration of a new language like bread, cheese, and a cold glass of white wine.

Safe-to-fail is in the eyes of the beholder. Because it’s my family, and I’m a complexity geek, we use ideas like “safe to fail” in everyday conversation. And one of the things we learned after being together for so long is that different things felt safe to fail to different ones of us—and there was a pattern. A fancy French restaurant with an expensive prix fixe menu that perhaps one or more of the people will hate? Seemed safe to fail to the kids and not to the adults. A city tour that might be fascinating or might be boring and cost us a couple of hours? Seemed safe to fail to the adults but not to the kids. A “short cut” that didn’t quite show up on Google maps but reminded us of a street we took yesterday? Seemed like a good idea to Aidan and me but a less good idea to those whose feet were hurting already after hours of walking on cobblestones. We would stop outside the restaurant/ tour office/ street corner and talk about what our safety definition was for this particular issue and see whether any of us might budge on whatever definition we were holding at that moment.

I figure it’s a lot like this everywhere safe to fail experimentation is used—there needs to be a negotiation about what is safe and where the boundaries are, and different people will have a different sort of appetite—and be protecting different sorts of things. Over time, we got to know each others boundaries, which was a good thing and also a bad thing—we probably stayed farther and farther away from the edges because we all knew that this idea or that one wouldn’t be appealing to the others. This seems like an important thing for teams (and families) to look out for over time. If we do too much assuming about the boundaries of others, we might lose our ability to play at the edges.

You can’t know which one is going to be The One. Perhaps my biggest desire for France in July was to see lavender fields. And so we set out one day and drove and drove until we found our first field—right where the guidebook had told us (and hundreds of other tourists) it would be. And it was lovely and I was cheerful and we took pictures. Then we set off down the next road and we stumbled across a bigger field, also lovely but this time less crowded, so we got out and took pictures there. Then down another more random road, and there we saw a bigger field and so, yep, I hopped out again and took more pictures. And all of these places were lovely, and all of the pictures are fine. And then we drove over a mountain and down a road where we passed not a single other car and we became a little nervous that we were in the wrong place entirely. Finally, we rounded a corner and were overcome by the sight of lavender fields that weren’t lavender at all but aubergine, deep and brilliant purple so thick and rich we might have been looking at a velvet cloak tossed over the hills by a giant. We got out and stood in the fields and smelled the lavender and listened to the bees and understood the very essence of purpleness in a new way.

And we know this is true about complexity too. The planning and charting course that brings you into a known space might be a little, well, crowded and disappointing. It takes some stumbling around to get off the beaten track of what others have done before, and to find a new path to a new place of beauty and possibility.