A tribe of humanitarians 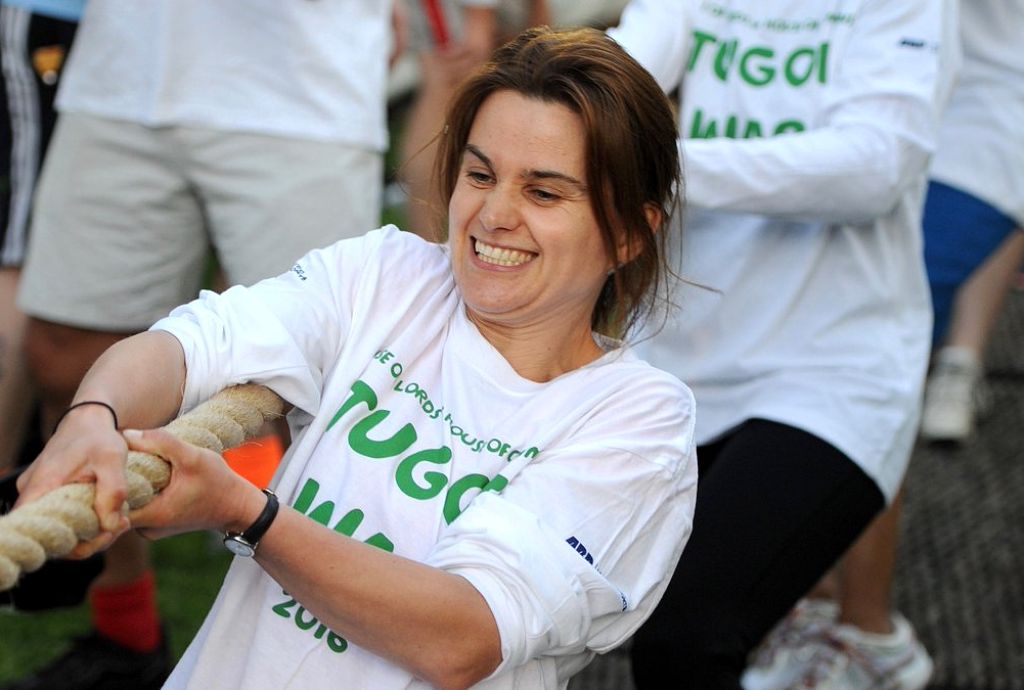 I did not know Jo Cox personally but she was a part of my tribe and that makes a difference.  Jo Cox, pictured, a British Labour Member of Parliament, was shot and stabbed to death this week while attending a clinic for her constituents in a local community in Yorkshire.  She was a new MP who had, for much her working life, been a campaigner for Oxfam, the aid and development agency, and she later worked for Save the Children Fund and in a range of advocacy roles.  My good friend Phil Twyford had hired her to run the Oxfam EU office in 2002 and her time at Oxfam overlapped with my first term as the chair of the board of Oxfam International.

Jo Cox was clearly an inspirational woman who was widely expected to continue to make a great difference on a larger stage.  We are much the poorer for her shocking death.  We are also confronted with the distressing possibility that this was a politically motivated outrage.

Amid the horror of this act, I am struck by how personal it all feels.  Because Jo Cox was a part of ‘my tribe’ I feel her death more personally than the awful slaughter in the gay nightclub in Orlando.  And because the Orlando massacre, and the earlier Brussels and Paris attacks, occurred in developed countries, we are also much more conscious of them, and they get much more extensive media coverage, than the many other murderous attacks of 2016.

Jo was a humanitarian campaigner and an internationalist.  I assume she would have pointed to the recent release of the 2016 Global Peace Index showing that most terror is not experienced by people in our comfortable world.  In the past year most attacks classed as terrorist were concentrated in five countries – Syria, Iraq, Nigeria, Afghanistan and Pakistan.  Most of these are a short headline in our lives and we move on.  Only when our world is under much closer threat do we really pay attention.

Jo’s husband Brendan Cox is also an ‘Exfammer’, as former Oxfam staff members are sometimes called.  He happens to have written a report a few weeks ago on the need to reframe public debates on refugee and migration issues and take them back from the groups hostile to refugees who “are better organised, more focused on galvanising public opinion, and better at tapping into human emotions, including over wider economic insecurities.”

Part of the humanitarian response needed to the refugee and migration crisis is for us all to be less tribal, to be more accommodating of the possibilities of diversity and to also appreciate our common humanity.  And yet, it is completely understandable that when it is one of my tribe who dies in a shocking way then I am more moved than when others are attacked, even though the tribe I am part of here is a tribe of internationalists.  Tribalism is both problem and solution here.

The challenge for us now is one many have been facing as we seek to make our more globalized world a more human one: how do we build a bigger and more tolerant tribe?  How do we create more of a feeling of us working together on the greatly interconnected issues the world now faces, including the inequality and injustice involved in our world?  How do we make more connections with a bigger ‘us’ and also have a smaller and smaller sense of ‘them’?

In our bigger tribe we are with Jo Cox as she performs the democratic duties as an MP, we are in solidarity with the LGBT community in Orlando, Je Suis Charlie, we are part of the families being bombed in Aleppo, Syria, we are huddled together in refugee centres in Turkey, or with the girls kidnapped in Northeastern Nigeria or their parents feeling powerless to recover them.  Can we feel these connections with others deeply and not also be overwhelmed by them?  Perhaps.  We can try often, manage to achieve this sometimes, and be compassionate about our efforts along the way.  My own tribal reactions show some of the challenges in this.

I was especially moved by what Brendan Cox said shortly after his wife’s death.  He must have been in such shock and pain and yet he managed to say: “She would have wanted two things above all else to happen now, one that our precious children are bathed in love and two, that we all unite to fight against the hatred that killed her.”  Amen to that, brother.  Strength and courage to you, your children, and our tribe.