Teaching complexity to those who live it 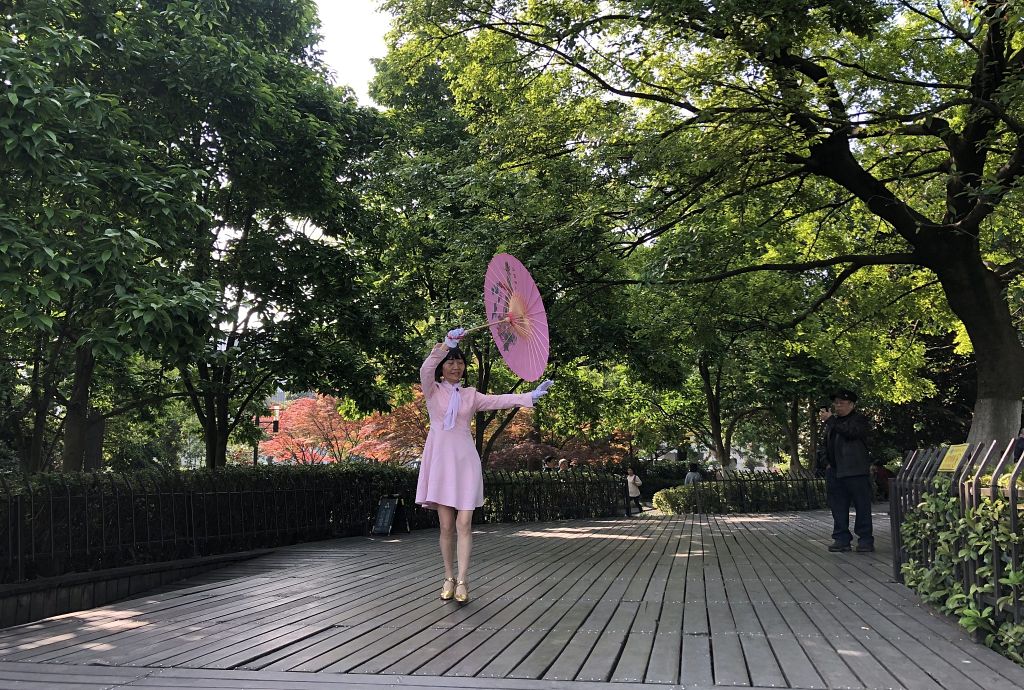 My trip to China was not just book parties and drinking good coffee. There were clients to serve in complex organizations. I worried, after a week of watching the effortless balancing of these contradictions, the casual shrug of the shoulders at what seemed to me to be so paradoxical, about teaching about complexity in a place that seems so fundamentally complex. I so commonly write about and teach Dave Snowden’s Cynefin (watch my 4 min video) and Barry Johnson’s polarity management models (watch a 3 min video). I have seen thousands of people moved and shaped by the elegance of these tools, and I have watched how the ideas burrow inside people and enlarge their perspective. But the Chinese leaders were different. Their ancestors have been practicing tai chi and holding polarities for centuries. These leaders have been living in a world that is radically unpredictable and changing at a speed and rate that leaves me dizzy to simply contemplate. Would I be able to teach them anything?

I met the group on the shores of a lovely lake. In the park around us, men drew Chinese characters on the paving stones with water, a lovely, temporary poem drying and disappearing in the sun. Old women danced under the trees to loud music echoing from speakers on the ground, their faces gleaming with delight. Our conference room looked out at the water, and once there was a bride right outside our door, posing with her wedding party as these thirty leaders and I talked about complexity. It amuses me to think that I will show up in some of her wedding pictures, this odd western woman with curly hair at the front of a room, my translator by my side.

In some ways, it was teaching these models as I always have, only with Catherine or Chloe next to me, their voices rising and falling as mine did, their hands sweeping the air much like mine. The difference was that as I would teach one of the models, the leaders would begin to co-teach it with me, this model they had never seen but often lived. Populating the model with their own examples, the leaders would leap ahead to the implications, start talking to one another about changes they would need to make now that they understood the nuance of the complexity models. The balance would shift, and I’d find myself at the side of the room as one of them gestured excitedly to the others, Catherine or Chloe murmuring the translation in my ear. The leaders would walk around the visual maps I had drawn on the floor, telling their stories, finding in the model words for something they had found mysterious before. “I’ve lived VUCA for all my time here, but I’ve never understood it until just now,” one of them said. Another offered, “I was so annoyed at one of my teammates because she was never structured enough for me and now, I realize that she was operating better in the complex domain than I was!” The distinctions and the ways of thinking it through were fresh and unexpected to them. And at the same time, once they had the principles down, it was a raging river of conversation and connections.

At the end of the program, the participants came over, my/Joey’s book in their hands, and tears in their eyes. Some indelible connections had been made for them in this room by the lake, and the pictures of our time together will not be locked up in wedding albums but lived in the way we do our work, think about our lives. Ako means we were all changed by being together.

One thought on “Teaching complexity to those who live it”