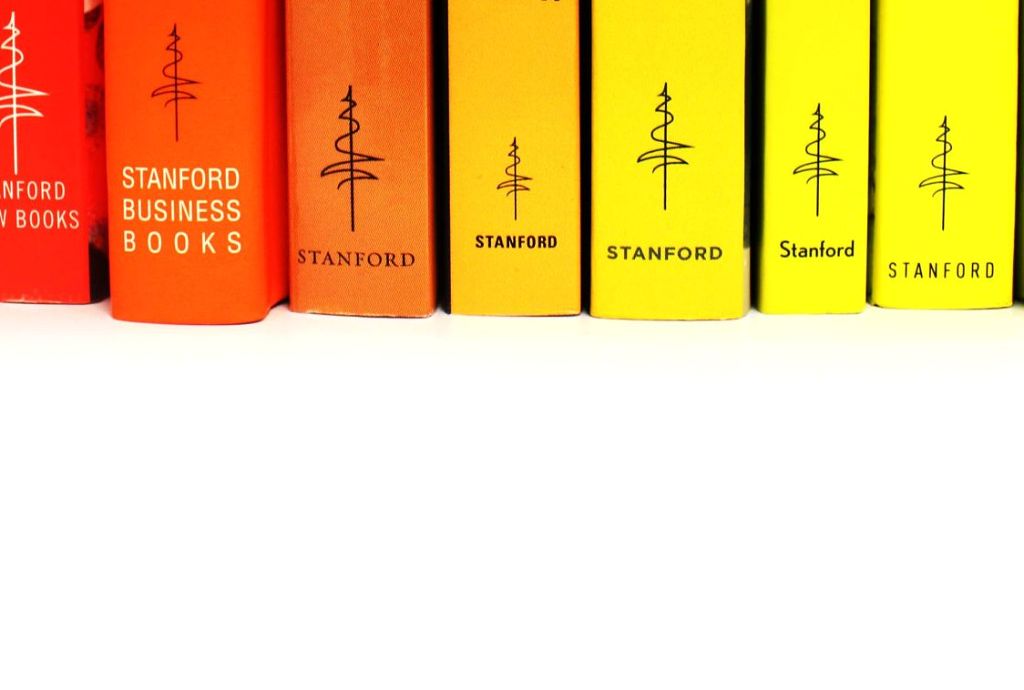 Sometimes life feels unnecessarily confusing. I get that this is an odd noticing from someone who has made her career in thinking about how people grow better able to cope with complexity, ambiguity, and change (which are, by their nature, confusing), but there it is.

I am on my way back from Lebanon, where I have spent the last week, to London, where I will be moving tomorrow from one flat to another, so I would be confused anyway. But now I have learned that the press which publishes my books, Stanford University Press (SUP), is at some peril because of the operating cost of the press to the university. It turns out that, without fanfare or discussion, the Provost announced last week that in order to save money, the US $1.5 million that the Press requires in supplemental income would be cut. $1.5 million is a lot to you and me; it’s a lot to Stanford University Press. But it is not a lot to Stanford University, which has the third largest endowment of any university in the world, valued at $26.5 billion. $1.5 million is a rounding error next to such sums, but they are considering rounding SUP out of existence after more than 125 years of publishing beautiful and important books.

This seems entirely unnecessary, a small act of violence in a world far too filled with violence. It gives the message that money is the most important thing, the thing against which value should be measured. The Provost suggested that the Press should alter its model to be self-sufficient, as though the Press brings no other value to Stanford. It suggests that Stanford University does not value the non-monetary outputs of an academic press—the spread of important (if not highly popular) ideas, the reputational rewards, and, perhaps most important, the contribution to a world where well-researched ideas matter. Wouldn’t a rich university want to contribute to a world like this, where it is not popularity or salability but quality that directs these decisions?

I warn, in my recent book, Unlocking Leadership Mindtraps (published, you’ll note, by Stanford University Press), about how easy it is for us to take complex choices and make simplistic decisions about them. And perhaps that is not what has happened here. Perhaps the Provost has thought deeply about these issues and comes to her decision with a principled and complex view. But she has not shared that view with the faculty or the public yet. And it looks from this far vantage point like a simplistic decision, short-sighted and potentially ruinous to those who have devoted their lives to the spread of beautiful and difficult and important ideas.

My books will be fine; they sell well and earn their keep for the Press. I am proud that nearly all of the sale price of the books goes into keeping SUP running. Book publishing in general—and academic book publishing specifically—is a tricky game. As readers get more distracted by a continual feed of digital media, it becomes harder and harder to find an audience for a thoughtfully researched and crafted set of ideas, the kind of ideas that can’t be fully described in a blog like this one (or even in a small 130-page book like my new Mindtraps). These unprofitable books are crucial as the fertile ground of academic discourse, the place where ideas blossom into full gardens. And the space for such gardens is shrinking, as ecosystems of other sorts shrink all over the world. I hope that Stanford University reconsiders this move, that it finds $1.5 million to protect the vulnerable ideas on which our whole academy sits, and that SUP gets to bring to fruition its laudable wide spread of ideas—some popular and for a broad audience (and profitable) and others important and for the future. And I hope that we each become better able to measure complex challenges with complex means, rather than taking the easier simplistic approach that our bodies and brains mistakenly urge us toward.