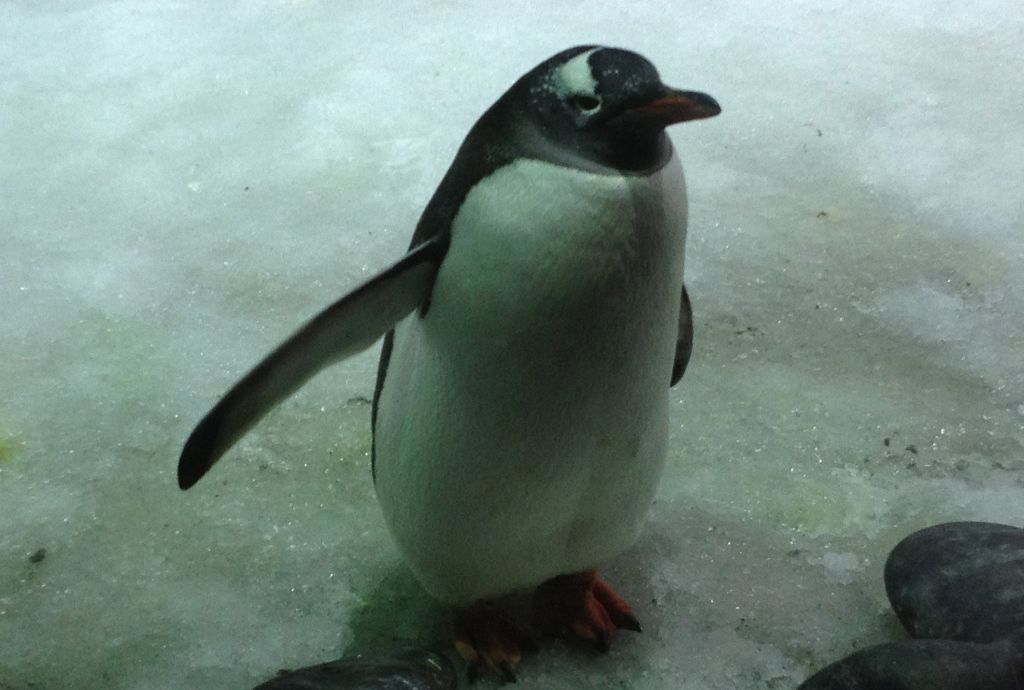 My colleague, Neil Stroul, recently wrote a blog about a thing called bodies of distinction. As I understand it, our bodies of distinction are those sets of things we know quite well, where we have a particular depth of experience or knowledge, such that we can rely on it to generally serve us well when faced with questions or problems that are related to them.  Makes sense.  And that when find ourselves in a situation for which our bodies of distinction are impoverished, we are probably more prone to mistakes or errors.   This also makes sense.  I find these ideas helpful, and I use them in my leadership and coaching work from time to time.

But so what?  Does this mean that our personal development journey should be focused around developing new bodies of distinction?  And what are distinctions?  Is it knowledge?  Expertise?  Cognitive horsepower?  Wisdom?  Which distinctions do I need for which situations?  Can I know in advance?  Can I map particular goals to the need to develop particular distinctions?  I’m guessing the answers to these questions are probably “sometimes,” or “it depends.”

When what we know gets in the way of what we don’t know.

I’ve just spent the last two days teaching about complexity—how you recognize it and how you lead through it.  Dave Snowden’s Cynefin framework describes complexity as the domain in which the relationship between cause and effect is actually unknowable (except in hindsight). In order to know what to do when faced with complexity, we need to probe-sense-respond.  Safe-to-fail experiments are really helpful in this space because they enable us to probe the system in various ways in an attempt to see how it behaves.  Good safe-to-fail experiments arise in part from the not knowing we can bring to the table.  While expert distinctions are often critical in the complicated space, they can be a hindrance in the complex space (unless of course they are distinctions around how to lead through complexity!) particularly if we are subject to our expertise—in other words, if we see the world through the lens of a particular set of distinctions but we don’t see that we do so, then as Bob Kegan would say, we are subject to it.  If our bodies of distinctions are so much a part of who we are that we cannot separate ourselves from them, they will show up everywhere uninvited, and not knowing will be very difficult.  When dealing with complexity, then, we are likely to see solutions that fit with our distinctions, often leading to unintended consequences, even outcomes that take us in exactly the opposite direction from which we intended.

When I say thinking distinctions, I am referring to all the things we learned from primary school through to our trade school or university, and even as adults–on the job, through a much loved hobby, or through workshops and other learning settings. What we know about a particular topic (like medicine or the law or politics), how to fix a car, or even how to have a difficult conversation with another person would mostly fall into this category, because they are things we have learned, and that can to some degree be analyzed, written about or taught. Someone could check to see whether we actually know the things we say we know and get a sense of the extent of what we know.  Our observing distinction, on the other hand, is our ability to notice.  Of course, how to develop your observing self is also something we can read about.  For example, Chalmers Brothers, in his book Language and the Pursuit of Happiness,talks extensively about the observer self, as do many others.  However, actually having the distinction of being able to notice and name what is happening in the moment, to ask questions about it, to get perspective, to see the greater system inside of which the obvious things might be happening—that takes practice.  And, again, our thinking distinctions can get in the way of this.  The better developed our thinking distinction around, say, how organizations work, the harder it would be to notice something that didn’t fit with the pattern or rules we normally see.  It’s much easier to notice the things we expect to see—in other words, we favor the data we anticipate and discount the data we don’t.  Developing good distinctions around observing requires that we can set aside our thinking distinctions when required–and the better developed those distinctions are, the more difficult it can be to ignore them, even temporarily.

When our distinctions are disproportionately centered in our heads

Those of us who grew up in a western culture might find the idea that our distinctions could arise from or reside in anything other than in our heads a little odd.  After all, it is through our brains that we know things, through the accumulation of knowledge that we surmount obstacles, though our knowing that we do great things, right?   But as I mentioned in an earlier blog, Aristotle, over 2000 years ago, began to suspect that Plato’s notion of mind-body dualism was inaccurate, and science now supports this notion with reams of evidence about how the brain and body work together in synergistic ways. Because I believe strongly in both the existence and importance of the mind-body whole, I routinely include mind-body practices in both my coaching and my leadership programs.  When a client is trying to change a behavior or a pattern of thinking, I encourage her to feel where in her body that thought or behavior arises.  For example, there was a man in a program I taught this week who was trying to stop overreacting when one of his staff complained.  He truly wanted to change this behavior but hadn’t had much luck despite many years of wanting to change.  Through Bob Kegan’s Immunity to Change exercise he was able to identify the story or set of assumptions that was behind this behavior.  I then asked him to see if he could notice the physical sensation that accompanies his “overreaction.”  He hadn’t thought about it before, but when he stopped and noticed his body, he realized that a tightening of his chest was often present during these episodes.  Because, physiologically, our muscles tend to prepare us for action before our brains know we are doing it, if he could learn to notice the chest tightening he would have access to an early warning signal, giving him an extra moment to breathe, possibly notice the presence of his underlying assumptions, and interrupt the habitual pattern of reaction.  Developing a body centered body of distinctions is not necessarily difficult, it just takes practice and patience—and the ability not to get sidetracked by the greatness of our cognitive bodies of distinctions, especially the best-developed ones.