In Praise of the Winding Road (4) 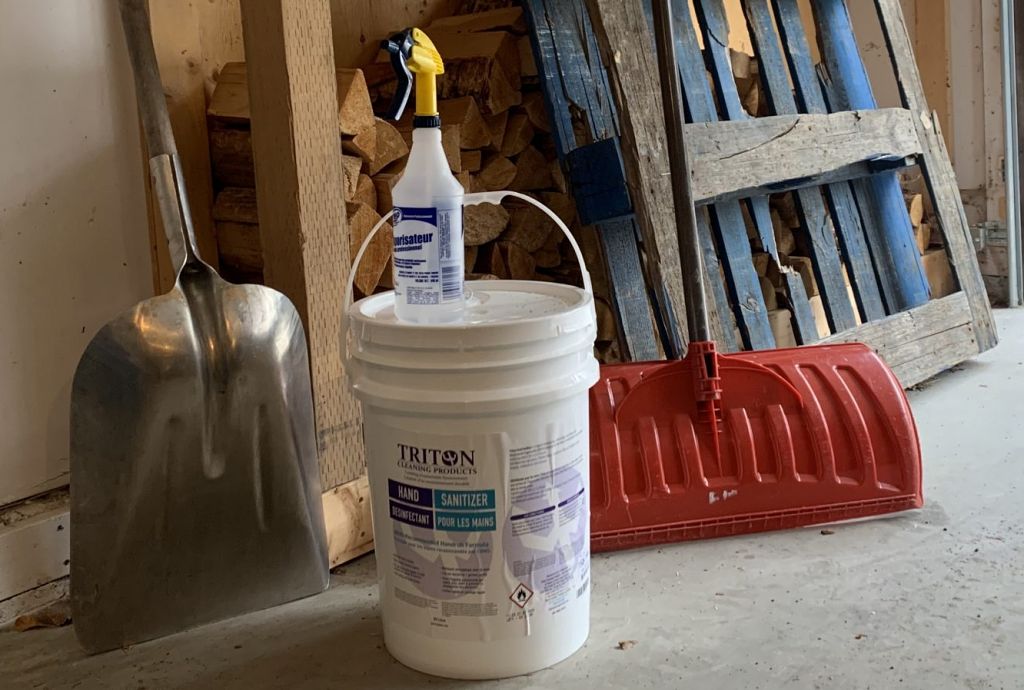 Formula One cars are the fastest road-handling cars on the planet. They race over distances of 300 kms for a maximum of two hours on racetracks groomed to perfection.  F1 boasts the second largest TV audience of any sport, after soccer. Hence, we tend to know a lot about the technical intricacies involved. For example, we marvel at the incredible speed at which pit crews change all four wheels on a race car – typically in under 4 seconds!

However, here is a little-known fact: F1 cars use ultra-lean and light shock absorbers to minimize added weight (weight is the enemy of speed) and to retain as much of the accuracy of the feedback that the driver gets from the car. Now take an F1 car out on a normal country or city road on a habitual errand of yours and it will most likely be out raced by your basic road car. Why? In great part, because the combination of low clearance with high tech, minimalist shock absorbers – optimal under racetrack conditions – is woefully unsuited to real-life road conditions such as potholes, speed bumps, speed limits, dirt and changing weather conditions.

Back to pit stops’ seamless performance: consider the catastrophes that ensue from minor slippages in the perfectly oiled tire change drill – releasing the driver a millisecond too early causes the car to run over a crew member; one slightly loose bolt and the wheel fails, costing the driver the race or jamming the car into the rails. When the extremely tightly coupled choreography of men, equipment and machine is offbeat, the system tips into chaos.

In this series, I am exploring the idea that distance ­– understood metaphorically as a detour intentionally taken away from the shortest, fastest, least costly path from A to B – might hold promise in a post-Covid-19 world as we reset the norms of our lives, nested as they are in multiple systems. More specifically, I offered a range of parameters that account for such detours – e.g. pauses, delays, safety margins, inefficiencies, digressions, imperfections, oblique approaches, variations, redundancies, and more.  In the first three blog of this series (1,2 and 3), I looked at the intrapersonal, interpersonal and organizational levels.

In this fourth and last blog, I consider the next two systems in which we are embedded – our institutions, and our infrastructure. It turns out that F1 provides a helpful metaphor for both: appreciating the wisdom of carrying the cost of institutional shock absorbers to increase resilience; foregoing a measure of seamlessness in our infrastructure to reduce the likelihood of catastrophic failures.

When talking about institutional arrangements, I think of distance as their shock absorption capacity.

The prevailing political perspective of the last 40 years has assumed, particularly in the USA, that firms compete in the economic equivalent of F1 racing ­­– in idealized conditions where the government role is basically to keep the racetrack well groomed. In the same way that an F1 team owner would balk at the suggestion of adding road-worthy shock absorbers on her race car, policymakers have more often than not frowned upon institutional arrangements that protect firms, communities, consumers and workers from the gales of creative destruction, or that get in the way of unfettered competition, or that burden the competitive sector with relatively higher costs than the lowest cost jurisdiction anywhere in the world, and so on. As a result, both during the 2007–2008 Great Financial Crisis and now in the midst of this pandemic, we are witnessing how such lean institutional arrangements under real-life conditions fail to insulate people, communities and companies from devastation.

Clearly, competitiveness and resilience form a polarity – they are equally desirable and interdependent political goods. For example, 30 years or so ago, many Western European countries were hobbled with perhaps excessive institutional shock absorbers.  A wave of deregulation and reform – particularly in the movement of goods and of people, in labor, in pensions, and in health care – has sharpened the competitive edge of the old continent. The Nordic countries in particular have hit upon a remarkably successful formula, producing a healthy scorecard of economic competitiveness, social resilience, individual happiness and common good.

I believe that it is time for the USA to lean into the social resilience side of the polarity by reinvesting in real-life-worthy institutional shock absorbers.

I think of distance in the domain of infrastructure as the choice of providing space for human discretion even when options for full integration or automation are available.

I remember flying into Auckland on February 20 and being welcomed by a sign saying that because of the coronavirus, automated immigration kiosks were de-activated: arriving passengers had to go through an officer. On March 1, I flew to San Francisco and sailed through the Mobile Pass lane. The contrast could not have been starker: New Zealand had given itself the possibility of screening and isolating suspect passengers, while the US was just passing through whomever could avail of automated screening.

In their award-winning book Meltdown, Clearfield and Tilcsik offer example after example of how the integration or coupling of complicated subsystems into bigger automated systems causes catastrophic failures. David Snowden has been making a similar argument for a while: when a system that inhabits the ‘obvious’ domain breaks down, it tips our experience into chaos ­– e.g. lightning takes out power in a neighbourhood, mayhem follows because the immediate access to makeshift workarounds is beyond the awareness and the skill of most urban dwellers. Note that when providing lighting and heating for ourselves were effortful (i.e. when it took starting a fire), we did not take these tasks for granted and we did not experience the lack of firewood as chaos.  In contrast, throughout the early days of the Covid-19 pandemic, many of us have experienced the shortage of goods we took for granted, such as sanitizer, toilet paper, masks, etc., as frighteningly chaotic.

The Boeing 737 Max tragedy happened after the publication of Meltdown, but it offers a gripping, contemporary illustration of its thesis: A new anti-stalling subsystem (Manoeuvring Characteristics Augmentation System, or MCAS) was designed, installed, and tightly coupled with the engine management system existing on earlier 737 models, with no override capacity for humans and no pilot / co-pilot system redundancy. It was not subjected to mandatory training. The necessary blind reliance on the resulting system resulted in two fatal crashes and hundreds of deaths. It also cast Boeing into an unfolding nightmare.

I wonder the extent to which this pandemic will invite us to systematically consider the trade-off between the efficiency gains from ever greater integration or automation and the failure mitigation gains from inserting human discretion at critical junctures in our infrastructure systems.

Few of us have direct influence on the design of our institutions and infrastructure, and yet all of us has some agency in our capacity as citizens and as consumers. So, what might you do to help?

This blog brings the In Praise of The Winding Road to a close. Fortunately, new vistas are opening up for those who want to continue exploring this line of thinking. I was particularly intrigued by this new piece put forward by McKinsey very recently, featuring distance and resilience as likely shaping dimensions of the new normal and adding many more.