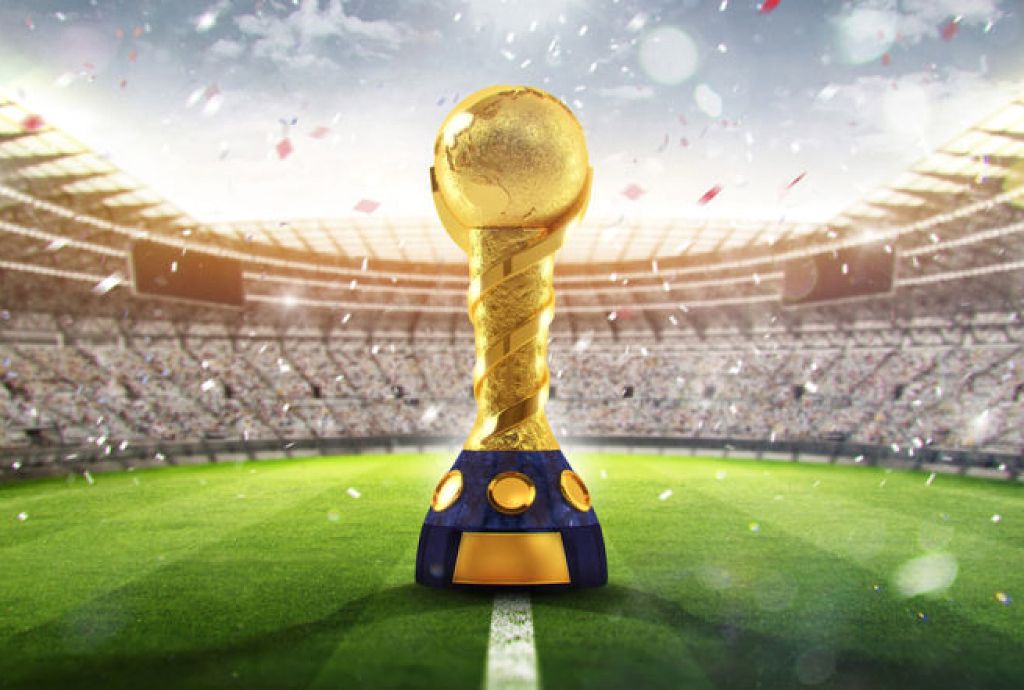 In this season of World Cup fever, I am consumed by my boyish passion for the game. So, whenever I can, I watch the matches live or in replay. I even listen to the post-match commentaries and try to make sense of them in light of what I have witnessed first-hand.

Besides quenching my thirst for the beautiful game, this experience is teaching me something about development. Not my own, mind you: there is no part of me that wants to grow out of the addiction! It is about the development of leaders I work with who get caught off-guard and are sometimes discouraged by a vexing paradox: Leading in more nuanced ways does not always bring about better outcomes. So why try?

Let me first flesh out the football metaphor and see if I can find helpful distinctions that might inform this development paradox.

In football, some teams are known for their elegant attacking style (Brazil’s O Jogo Bonito, literally The Beautiful Game) while others emphasize a less attractive defensive strategy in order -above all else- not to lose. Often such contrasting teams are pitted against each other. Other times, two champions of the beautiful game play against each other. How do the results stack up?

Over the long run and on average, proponents of the beautiful game are much more successful— practically all of FIFA’s top ranked teams embrace a fluid, elegant attacking game. But every now and then a less talented and lower ranked defensive team will play a top team to a loss or a draw. Consider how Argentina – graced with Lionel Messi, arguably the best player in history- was held to a draw by minnow Iceland (a nation so small and so unused to the world stage that no less than 10% of its total population has made the trip to Russia to cheer its team on!). In other encounters, both teams play beautifully and more often than not they draw or one of them barely prevails. The cases in point here are Mexico defeating reigning champions Germany 1-0; and Switzerland playing Brazil to a 1-1 draw.

The fascinating part for me is paying attention to the pundits: during the game, when the result is unclear; when the score changes; and after the game.

Take Germany Vs Mexico. While the match was scoreless, commentators praised both teams’ attacking style and expressed confidence that eventually Germany’s firepower would prevail. After Mexico scored, and Germany failed to equalize promptly, commentators gradually changed their tune: Germany was trying too hard, or not hard enough, or not creating chances through breaks, or whatever was needed to justify the outcome. Similarly, after Iceland netted a goal to equalize against Argentina, pundits started contrasting the simple effectiveness of Iceland’s defensive game with the “perilous and fruitless” passing game of Argentina.

This kind of post-rationalization is rife in football. It drives coaches and players mad. It is accentuated by the behavior of betting markets: the odds on the teams hold steady for months before the tournament, and then suddenly start gyrating with the result of every game.

In the face of failure and criticism, what should coaches and teams do? Some persist with their approach, reasonably assuming that outcomes will revert back to the mean: they bet that the disappointing outcome is a false negative, and that sticking to the beautiful game will be vindicated. Others cave in and choose a defensive game plan for the next game or more. Those coaches give in to the belief that one false negative outcome (play beautifully and lose) is cause enough to change strategy.

How does this inform our development paradox?

We work with leaders who want to cultivate more nuanced ways of leading that mesh with complexity better than the usual brute-force “predict-plan-control”. On an overtly self-congratulatory note, let us liken such leadership approaches to O Jogo Bonito — the beautiful, dancing, attacking version of football. Most of these leaders try the complexity friendly approaches for real. More often than not, they experience a surge in effectiveness and in fulfillment. On average, their long-term performance track record soars.

However, at times, the new approaches do not produce better outcomes; or they produce better outcomes but without the improvement being visibly traceable back to the leader (i.e. because cause and effect are rarely linear in complexity; because leading in complexity calls on leaders to make others the heroes). Wary bosses and critical peers pounce on the leader with hindsight wisdom (e.g. “I told this new thing you are trying would not work”; “you should have stuck with the tried and true”). Self-doubt eats at the leader herself. In the absence of a supportive coaching or mentoring relationship, the sirens of safety win the day. The leader is likely to go back to business as usual. Sadly, the miscarriage could have been avoided.

What could a supportive mentor or (peer or external) coach do to keep the leader on her development path? I imagine a three-step process:

I have come to think that development is no more a silver bullet for leadership effectiveness than O Jogo Bonito is a sure recipe for victory in football. Luck plays a role, misattributions happen, and outcomes require a ‘horses for courses’ kind of discernment. As coaches (just like football coaches) our role is to help leaders not get deflated by setbacks but instead commit to the beautiful game of development, make sense of occasional failures, and gain agility.

One thought on “Development and Football Punditry”