Cultivating Attention and Action: Why leaders should pay attention to the body-mind 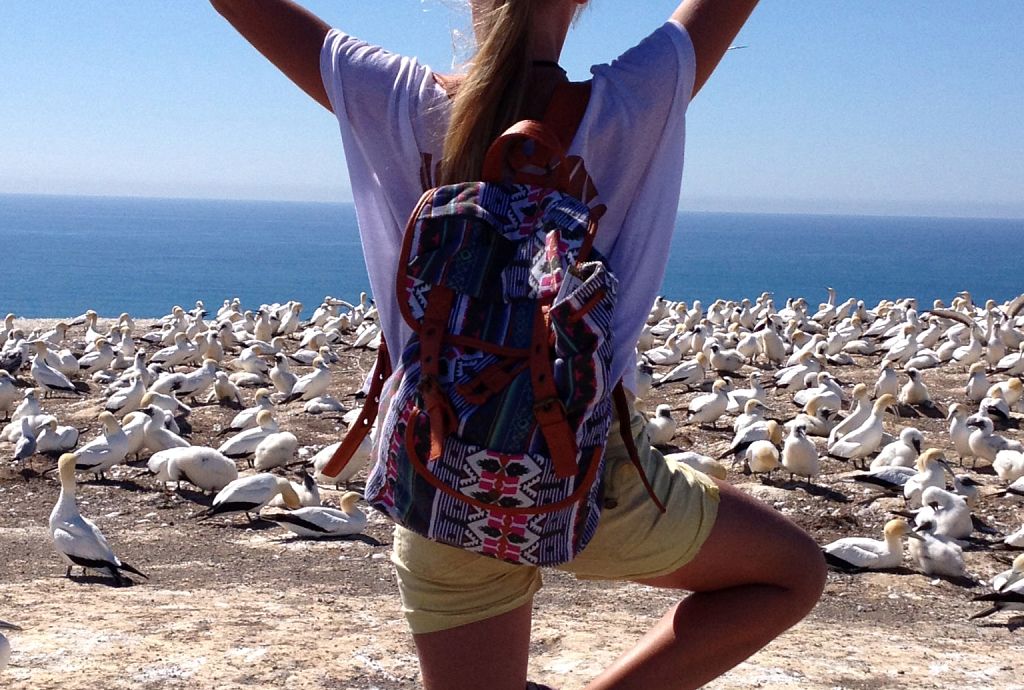 If you’ve read my intermittent blogs on this site, you’ll have seen that I’m interested in the ways in which we notice and use our bodies (our ability to experience our bodies as “object” and our commitment to engaging in whole body practices) and the ways leaders grow into a greater and greater capacity to lead through ambiguity, uncertainty, and change.  In previous entries, I’ve written a bit about the reasons it might be helpful to include the whole self in coaching and leadership development programs, (i.e., the value of becoming better observers of the information our body has to give us and then building the capacity for new action) but I’ve focused much more on the how side of things—somatic practices my coaching clients and leadership program participants have found helpful as they face and try to grow through the many leadership challenges they face.

Recently I’ve been engrossed in a book by John Coates called The Hour Between Dog and Wolf:  Risk-Taking, Gut Feelings, and the Biology of Boom and Bust.  In the last couple of years, I’ve also read a number of books (Thinking Fast and Slow  by Daniel Kahneman, and Predictably Irrational by Dan Ariely, to name a few) on behavioral economics, many of which touch on how our brains and bodies conspire together to lead us to what neoclassical economists would call “irrational behavior”—behavior, by the way, these folks claim has no bearing on the way actual economies works!   While Coates’ book focuses specifically on the role physiology and biology play in the lives of financial traders’–their propensity for risk, their ability to manage stress, and even the predictability of their earning power– it’s a fascinating read for anyone who is interested in how our bodies can pre-dispose us to make decisions before we are consciously aware of what the choices are, and how if we were to know more about how that works and learn to notice, we might just be able to do something about it.  His claim is that over the course of evolutionary time our bodies and our brains have become more (not less) tightly bound, and it is this fact (not just that our neo-cortex is so big) that gives us the true advantage we enjoy over our animal friends.  It is also true, Coates says, that the stresses of modern life sometimes cause this finely tuned machine to turn on itself.  What all this has me wondering is how we can use our knowledge of the way our integrated machine works to develop better leaders.

According to Coates, the brain is fundamentally very practical, it’s primary purpose being not to just think, but to plan and execute movement.  He tells the story of a tiny primitive sea creature called the truncate, which moves around the ocean until it finds a place to fuse itself to the sea floor, at which point, it ingests its own brain, using the nutrients from it to develop the parts of itself required to filter nutrients from the sea as it lives out the remainder of its sedentary life.   According to a group of scientists who call themselves motor chauvinists, an organism that has no need for movement also has no need for a brain.   Humans’ mental life, they argue, is inescapably embodied (Coates p. 41).

Anyone who has done even basic reading about the brain will have encountered the idea that the part of the human brain that most sets us apart from our animal friends is our disproportionately large neo-cortex, enabling us to engage in higher forms of thought, from the abstract (like philosophy) to the practical (like anticipating future events and planning).  But while the much-celebrated neo-cortex was expanding, other things were happening as well. Firstly, the bundle of nerve fibers known as the cortico-spinal tract grew along with the neo-cortex, enabling the newly enhanced brain to work together with a newly enhanced messenger pathway so that the human body could begin to perform more voluntary and complex physical feats. Secondly, the area of the brain known as the cerebellum, the part of the brain that more or less coordinates muscle movement, grew even more than the neo-cortex did.  It’s possible that our brains didn’t simply advance so that we could think more interesting thoughts, but that they grew so they could coordinate more complex movements!  If we believe our brain is more like the COO (and not the elite think tank) of our body, then it stands to reason that our “thoughts are intimately tied to our physiology,” as Coates puts it.

And we haven’t even talked yet about the role hormones and neurotransmitters such as adrenaline and noradrenaline play in creating feedback loops between our brains and the rest of the bodies, often causing our bodies to respond before our brains have the chance to become consciously aware of what’s going on, and sometimes acting like a kind of reinforcing feedback loop, spiraling us up up up or down down down.  Or the ways our biology can, via other neurotransmitters like dopamine, cause us to make decisions and engage in behavior that most onlookers would describe as anything but rational.  But more later about how these specific physiological and biological mechanisms affect the way we engage with others and think about problems.   Suffice it to say there is plenty of reason to believe that when we view leadership as solely the domain of the mind, we do so at our peril!

So what does this mean for leaders?  At the most basic level, it means—Pay Attention to your Body!!  More next time on how we are thinking about our coaching and the design and delivery of our leadership development programs to support leaders to pay attention…..