Centering and the development of leaders: centering practice to support developmental shifts 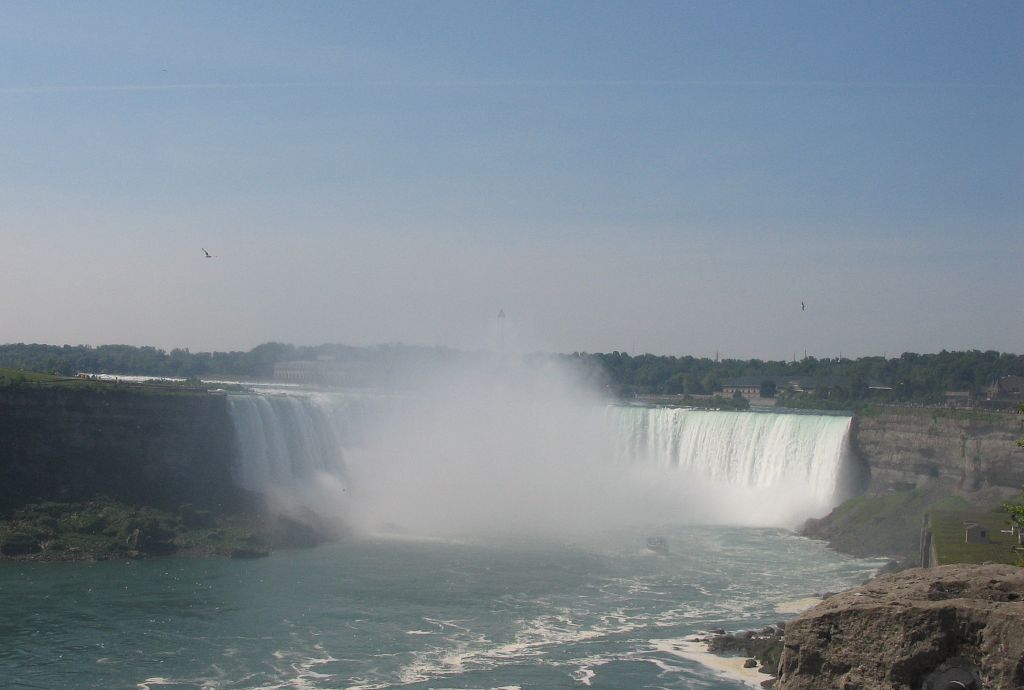 In my last blog, I talked about how centering can be a useful practice that can help us in very practical ways—namely by creating a new muscle memory that gives us a choice about how to react when we’re triggered in some way.  Of course, there are any number of other way in which centering can be helpful to us as leaders—calming our mind and helping to create a physical presence that is grounded and authentic are two examples.  But how, if at all, can a committed centering practice be of help for a person on a developmental journey? The account that follows was written by my colleague, Beth Greenland (www.greenlandassociates.com), about the experience she had using a centering practice with one of her coaching clients and how it, along with other somatic practices, was instrumental in helping him transition to a more self-authored way of making meaning.

Bryan came to coaching as part of a mid-level leadership development program. He stated his goal for coaching as “I want to live more in alignment with my values”, but he was feeling stuck in how he would accomplish that. He had had a successful military career and had been supported by the rules and codes that went along with that, but when he left the military he found a much looser set of rules in play. The structure that had worked for him in the past was no longer available to him, and he was re-examining how he wanted to live his life. Bryan went on to say that he had tuned his life to listening to other peoples’ wants and making them happy, a stance that was becoming more and more painful to him. As we began our coaching work together I was fresh out of a somatic training program and I asked Bryan if he would be game for trying some somatic practices as we worked together. He was, and so we began by doing a centering practice together at the start of each coaching session. I asked Bryan to breathe deeply, feeling his feet on the floor, and noticing the sensation of his body, where there was tightness, where there was openness. I invited him to feel the energy in his body and notice what he could feel. He was initially resistant: “What do you mean, feel my body?”…. but he stayed with it…and I asked him to report out, “what are you noticing”? There was a long pause….” I notice my heart is beating! I notice I am feeling a little anxious so I am breathing more deeply….” We spent about 5 minutes in the practice. When we completed the centering, Bryan was exultant. “I could feel my body! There’s a ME in there!” He began a practice of daily centering, checking in, as guidance for what he would say yes to and what he would say no to. He discovered that if he checked in with his body he could detect what was important to him, what would make HIM happy. Bryan’s body became the bellwether of his self-authorship. He told me that over a few months’ time, noticing his body became second nature to him and he felt less stress and “feeling” more in relationships – more in the moment. As he could observe his body and his feelings as HIS OWN, he was supported in becoming his own “Chairman of the Board”.

Beth now builds in centering as a regular somatic practice with those of her clients who seem to be in a socialized/self authoring shift, as do I.  What this looks like varies according to the client’s particular needs, but generally includes at a minimum:  centering together at the beginning of a session and periodically during a session as it make sense, as well as the client making a commitment to a regular practice.  This might include a committed sitting practice augmented by some sort of “on the go” centering such as stopping, breathing, and centering periodically throughout the day. A key characteristic of the self-authored mind is that it makes sense of its world through an internally generated set of standards and values.  The good news, we think, is that the mind need not be on a solo journey as it transitions to self-authorship.  Committed somatic practices, like centering, transform the journey into a whole-self journey.