Growing to lead, leading to grow 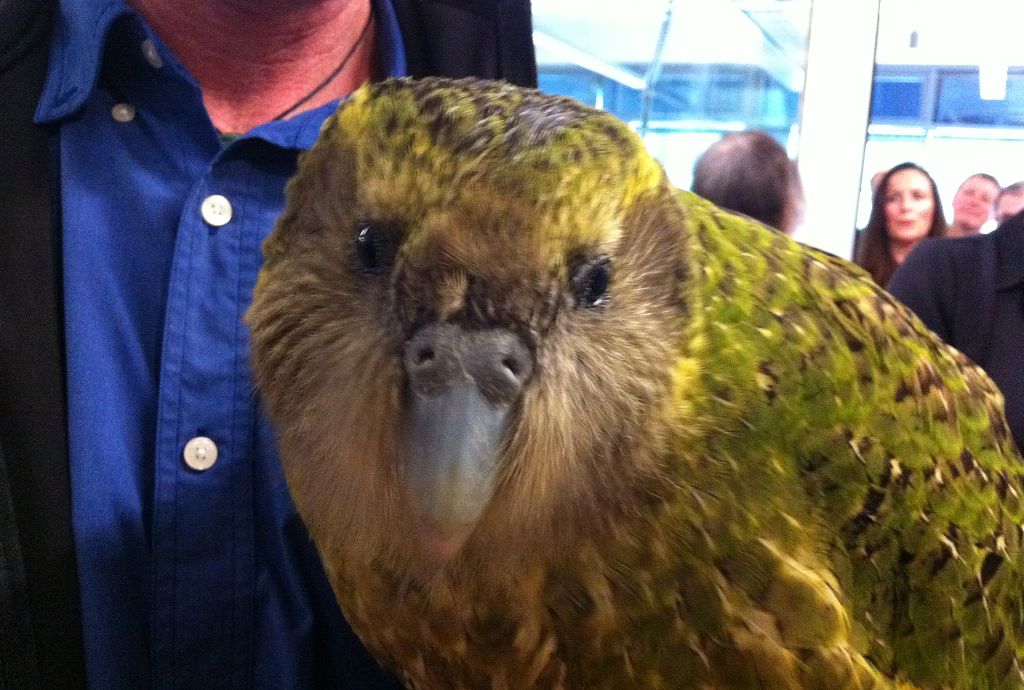 The trouble with jogging is that, by the time you realize you’re not in shape for it, it’s too far to walk back.  (Franklin Jones)

I think the world needs to change. You probably think that too—that’s why you come to this blog.

You know this story by heart: the world is more complex, filled with uncertainty and ambiguity, and changing more rapidly than ever. Over generations, we have gotten used to thinking of the future as sort of the same as today (now we think it’ll be mostly the same but with thinner computers), but that idea of a future like the past has mostly been turned on its head. Organisations have become places of constant change.  When I support clients through an organizational change process, it is often before the dust has settled on the last change initiative and there’s no expectation this change will be finished before the next roll of change begins.  In the developed world there are many ways our lives are less physically demanding and dangerous than they ever have been. This physical safety is challenged by the mental and emotional demands of this world. The pulls on our sensemaking capacities—our ability to understand and cope with the complexity around us—has probably never been so great.

It is as though the human race, as Franklin Jones points out above, has jogged out into this modern world—where we have created tools far more powerful than we are.  Now we are panting as we look around, realizing that we can’t go back, and we are just barely strong enough to go forward. What has brought us humans here will not bring us safely to the next place.

Our natural reflexes and our general short-sighted focus was fine when we were a far less powerful species, but now that we have become so powerful—capable of intentionally ending life on the planet, capable of unintentionally changing the climate—we have to reach beyond our normal capabilities.  We can evolve weapons and financial systems and computer programs one generation at a time, each one built upon the decades of work that has come before. But we cannot evolve human consciousness in that way, because, as Harvard theorist Bob Kegan reminds us, it is not the case that highly evolved people meet, mate, and produce highly evolved infants.  Each of us has only a single lifetime to move from our infancy through to wisdom. Many (most?) of us don’t make it.

We have to learn how evolve to wisdom in a single lifetime, and we have to do that learning quickly.

There are lots of ways to think about that evolution. There are new fields springing up to help us think about how to work better, live better, understand ourselves and one another in more helpful ways. There are advances in research in psychology, neuroscience, behavioral economics, and my core field of adult development.

All make important contributions but no one field is going to give us all of what we need—no matter how good that one field gets. We are going to have to radically change the way we think and lead and learn and act together if we are going to evolve fast enough to get us safely to the next place in human evolution. I think that we have the chance to make a difference. And I believe our window is relatively small and the need is relatively large.

So what might be some keys to that evolution?

For that change to happen, I think we need to change the way we work and think in important ways. I have a sense of how we need to be together, but the best thing would be to build these ideas together. So I’ll tell you some of what I’m thinking, then you think along-side me, and comment here so that others can think with us too. Let’s see if we can have some new ideas together, and make new commitments to our own place in this terrain.

If you’re along for the ride, look out for my blogs over the next couple of weeks. And be in touch so that I can learn from you, too.

Photo note: Ok, most of you won’t know why this handsome bird has anything to do with changing the world. Allow me to introduce you to Sirocco. He is a Kakapo, the only species of flightless parrots, and one of less than 130 of his kind in the world. If his species survives, it will be because of the great technical skills and leadership capacities of the folks at the New Zealand Department of Conservation, an organisation where people take the idea of growing to lead and leading to grow very seriously indeed.