Stepping into your authority 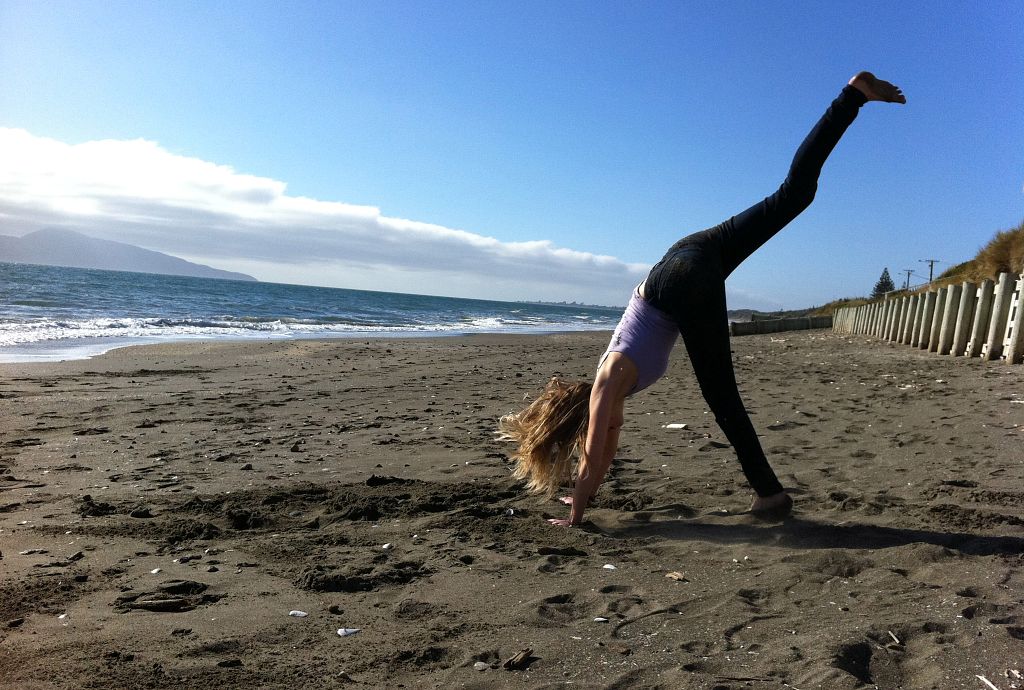 In my last blog, I wrote about clients of mine who struggle with their images of authority. Because they are not comfortable with the authority others have had in their lives, they find that their own relationship to authority can get in the way of their leadership. These leaders can confuse others and cause trouble because they lack nuance about authority.

So if you’re one of those leaders who struggles with this issue, what can you do about it?

The first step is to get clear with yourself. Where are you—really—in your decision-making process? Are you open to the ideas and perspectives of others? Are you struggling between a couple of named alternatives? Are you decided and really wanting (in your heart of hearts) for others to be convinced by you? It really matters for you to be clear in your own process so that you can move to the next step…

The second step is to be clear with others.  We talk about how important it is to be a transparent as a leader. This is one of those places where transparency is of paramount importance. If you don’t tell people where you are in your thinking, they’ll make assumptions. And, worse, if you tell them you’re open when you’ve actually decided, they’ll doubt you every time you try to name your relationship to your ideas.

The third step takes you back to the beginning in a way (two steps forward and one step back?). In this one you ask “Is where I am in my sensemaking (Decided? Open? Stuck?) the right place to be?” If you are decided and clear about your authority, but you are closed to a very serious problem with the solution you’re trying to implement, you’re in trouble. So while you have to be clear about where you are, you also have to be thoughtful enough to change where you are—and be transparent about that too. Has a conversation moved you from confused to decided? Be clear about that. Has a conversation moved you from decided to confused? Be articulate in that space too, and your followers will watch as a leader learns right in front of their eyes.

The fourth step comes over time: get comfortable looking in the mirror and seeing both the person you know yourself to be, and also the authority figure other people might see when they look at you. Often my clients struggle because they believe they will have to give up who they are in order to wear the cloak others seem to clothe them in. But my experience is that the most sophisticated and thoughtful leaders can hold both perspectives—the perspective of whoever you might know yourself to be (“Just a boy from a small town in Kansas.”) and also the perspective of your people (“The CIO for the firm—this guy knows everything.”). If you hold your own image of yourself like a collage—rather than the more common way of holding it like a single photograph—you can make room for all kinds of ways of thinking about yourself, and you can take on the authority piece along with the others. This means you’ll be increasingly likely to be clear with yourself and others about it, and you’ll be able to use authority with the right amount of force at the right time.

My daughter has a tumbr blog. In it, she has pictures of all kinds of things that appeal to her—sayings, images, ideas. I find her choices confusing because it’s not a coherent narrative that she puts forward for the world to see. “I like all that stuff, Mom,” she tells me in explanation. “People will just have to understand all of it.” When she is an executive (and believe me, some day she will be!), I hope that she—and others of her generation—will be able to hold their identity more lightly and their relationship to their own authority with more ease. Until then, we will have to practice the four steps above in order to lead with grace.