Centering and the development of leaders—Part I: Just stop the reaction! 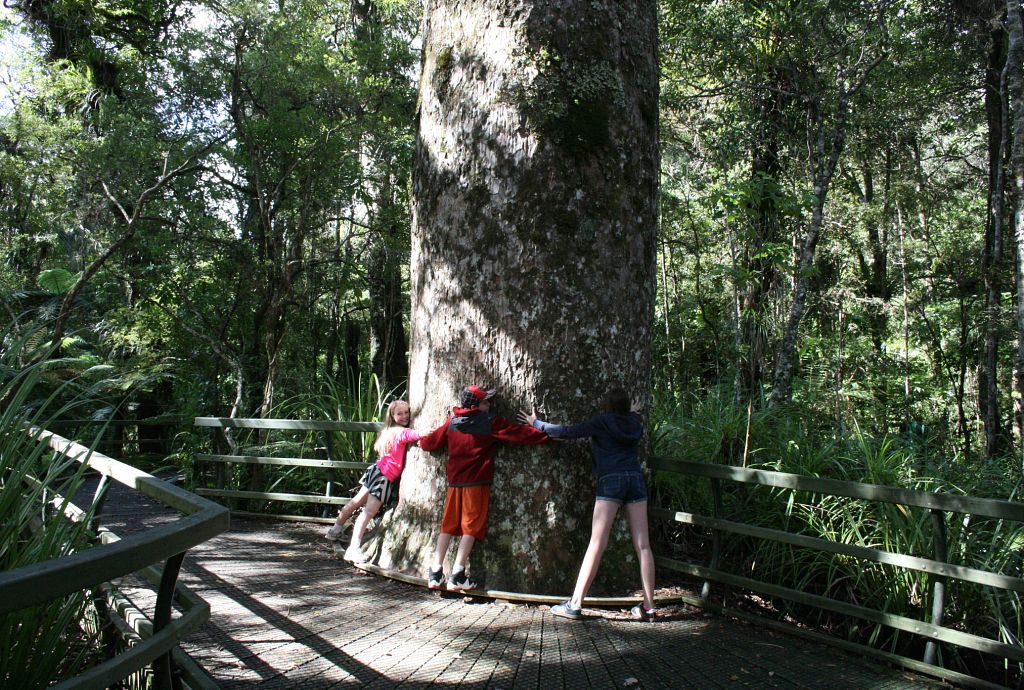 What does it mean to “center” and how can it be helpful to leaders as they seek to grow or to coaches as they help others on that journey?  What does it even mean to “get centered?”  For those of us who practice yoga, it means that we focus our energy around our core, we bring our attention to our breath and to the present moment, and we might focus on some particular intention.  For the martial artist, center is often described as the place just below the belly button, the place of quiet strength from which appropriate action can be taken depending on what happens to be incoming.  Richard Strozzi-Heckler of the Strozzi Institute describes center as the place from which we are both inwardly calm and outwardly ready for action.  For most people, the concept of “center” implies balance, calm, and alertness–neither pushing too hard nor too little.  It is, well, center.

While there are any number of ways that we can come to center or be centered, must of us would agree that it’s harder to maintain our center when things are happening that we would rather not have happen!  Some of us live off center most of the time while others maintain center much of the time.  But we all get thrown off.  The question is not “how do I not ever get thrown off” but “how do I notice what’s happening and have the ability to come back to center in a relatively short time? And how can I build that return to center into my muscle memory, through practice, over time”

And by the way, what does any of this have to do with leadership and development? My answer is, of course, almost everything.  The ability to find, maintain, and return to center is helpful at so many levels.   The most basic of these is that, by learning to center, we can avoid reflexively reacting in ways that cause harm.   While this in and of itself might not be developmental, it is surely helpful.  People tend not to trust or want to emulate people who act impulsively, who seem volatile.  In this blog, I’ll talk only about how centering can be helpful in interrupting a harmful pattern of reaction.  In later blogs, I’ll talk more explicitly about its developmental benefits.  Let’s take a look at how centering has worked with one of my real clients.

Joanna is driven.  She’s a lot of other things (smart, funny, accomplished, playful, sometimes compassionate), but within 2 minutes of meeting her, the word that overwhelmingly comes to mind is “driven.”  From a somatic, or embodied, perspective, I would describe her as tightly wound—head jutting forward, shoulders slightly up, always in motion, ready to act.   Her tendency to lean forward into the world has served her well in many ways. She’s climbed the ladder and accomplished what few people do by her age.  But now she’s bumping up against the edges of her habitual stance’s usefulness.  She’s finding that her drive has a dark side.  When someone gets in her way, she blows.  From Dr. Jekyll to Mr. Hide in an instant, and there’s no passing “Go” on the way.   Although people (clients, peers, reports, bosses) love the high energy but reasonable version of Joanna, her frequent explosions cause her to get feedback that is mixed, even troubling.  Not only do people feel bruised by her outbursts, they also don’t know if she can be trusted in important client situations.

I told Joanna that we were going to put her powerful brain aside for a while and focus on the part of her that heretofore (according to her) was largely invisible to her.  I asked her to stand up in her normal stance and think of a recent situation in which she was “set off.”  I noticed an exaggeration of her usual posture.  Then I asked her to notice her breath and try to make it deeper and more rhythmic.  I took her through an exercise where we brought her attention to each part of her body beginning with the top of her head and finishing with the bottoms of her feet.  I helped her focus on her length (top to bottom), width (side to side), and depth (front to back) and get it all aligned, relaxing her eyes and her jaw, dropping her shoulders, releasing tight muscles, all the while focusing on her breath.  When asked about her mood, she replied, “calm.”  I asked where her attention was and, interestingly, it was on her breath and her core instead of her head.

For a while we went back and forth between the centered place and the “someone just pissed me off” space to see what she noticed in her body, to feel the physical difference between the two spaces.  This practice of moving from one to the other helps build muscle memory.  Now out into the real world.  Her assignment between meetings was twofold:

The results? Joanna reports progress, though it’s early days she can describe what she feels in her body, she’s aware of her “tightly wound” physical posture, and she can return to center when thinks of it.  She’s not only avoiding a number of potentially damaging reactions in the short term, but in the long term, she’s building new muscle memory, a place where her body instinctively knows to go when it feels the “I’m about to blow” sensation.

Next time I’ll explore how this practice (and other related ones) can be helpful from a developmental perspective.