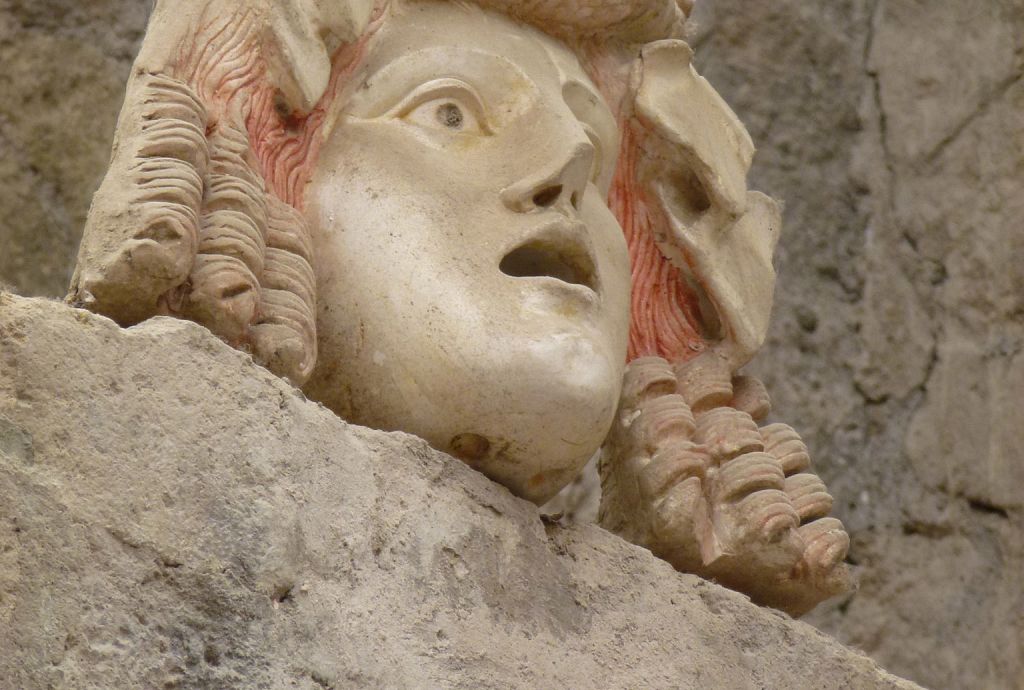 Several months ago, I posted a blog about my wonderings around the link between adult development and embodied practices.  Now I’ve got eight more months under my belt engaging in my own practice as well as trying to support clients.  Because I’m in the business of helping people to grow and develop, often in the name of becoming better leaders (of themselves and/or of others), I want to know whether these practices can actually help people to grow their capacity to make meaning and deal with complexity and, therefore, (I believe) become capable of leading through more dynamic and complex challenges.  In other words, can embodied (or somatic) practices support the growth of leaders?   I recently took a step back to take another look at what anyone out there is saying on the topic.

At a high level here’s what my reading, discussions, and work with myself and my clients has lead me to as a starting point.

Ok, great.  So how can any of this help us to be better leaders?  In a way, it seems obvious that if we can become better observers of ourselves and more able to take effective action, we ought to be better able to respond to an ever changing and often complex environment.  I’m pretty much sold on that.  But what are the experts saying?

Richard Strozzi, founder of the Strozzi Institute, talks about the somatic arc of transformation, or how people change though embodied practices.  The “arc” includes somatic awareness (observer), somatic opening (willingness to be open to what your body is telling you) and somatic practices (creating new muscle memory that enables new action).  He uses this method (which I roughly described above) to work with leaders all the time, generally with great results.  But he doesn’t think of it as “developmental” necessarily.

So what are developmentalists saying about mind/body connections?  The answer is “not much,” as far as I can tell.  What little I’ve seen (and I don’t claim to have seen all there is!) was found in three sources— Action Inquiry by Bill Torbert , Leadership Agility by Joiner and Josephs, and ? by Ken Wilbur.  All three of these works mention at least briefly, that there seems to be some correlation between higher orders or meaning making and self-reflective or body-based practices.  Here are a few examples:

And I have my own experience.  Embodied practices have clearly been instrumental in helping me both solidify in a new developmental space toward which I had been on a path for several years and, I believe, possibly launched me toward the beginnings of another.  The blogs entries that follow will provide examples of embodied approaches I’ve tried with myself and my clients (see also this blog)—how they’ve helped, and the questions I’m still exploring.