Building the capacity to decline 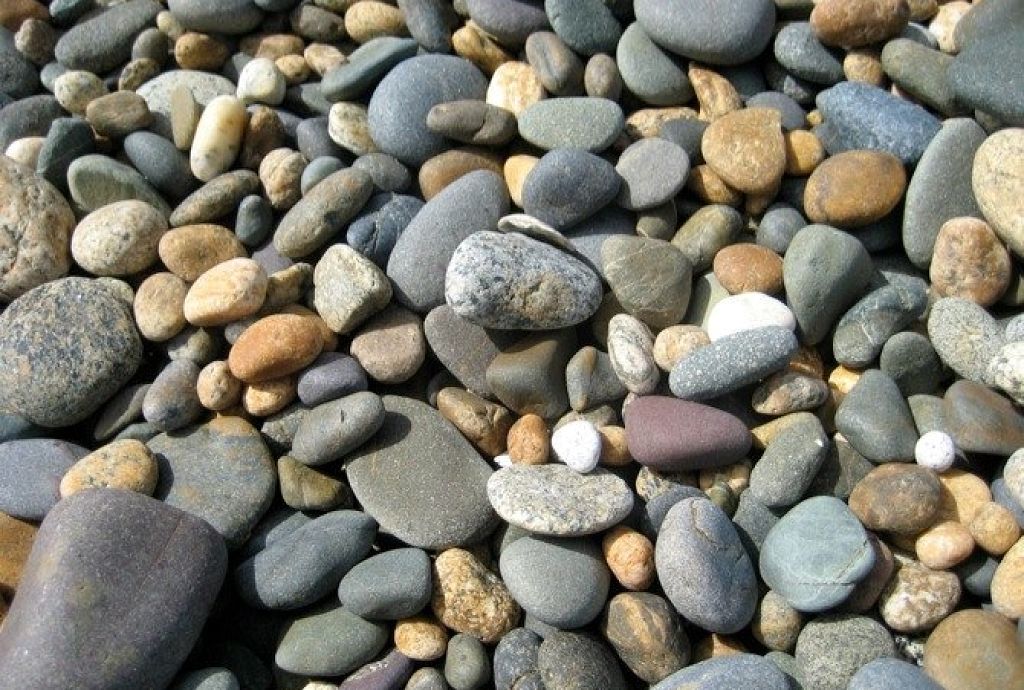 My client, Joe, is an extremely smart, high achieving, successful executive, but he can’t for the life of him say “no.” When I started working with him, he claimed to have been aware of his condition for quite some time. He knows he’s unhappy. He describes himself as alternating between blindly taking on all that is asked of him by his superiors and his clients and then, once having reached a breaking point, fuming with resentment and wanting to quit. He can describe his dilemma but doesn’t seem to be able to do anything about it. With the help of the Kegan and Lahey’s Immunity to change exercise, he was able to see that he was caught between, on the one hand, wanting to be more guided by a self authored set of criteria and on the other, not wanting to do anything that might call into question his identity as someone who can rise to any challenge, do what needs to be done. If he didn’t uphold the story he had about himself (and the one he believed others had about him), who would he be? What value would he bring? Who would want to work with him? He was stuck.

I work with a number of clients who are like Joe. These aren’t weak or indecisive people. They usually have well-honed analytical skills and are required to make difficult decisions on a daily basis. But when it comes to deciding how to spend their time, their ability to choose mysteriously melts away.

I’m sure many of you have worked with a person like this (or maybe you are a person like this!). I lovingly call this client the Professional Achiever. All his life, he did the next challenging thing in front of him. Meeting and exceeding others’ expectations, real or imagined, has become his calling card. Achieving is what he is. Now, he is stuck because his external circumstances increasingly demand something different, or perhaps his inner desires have shifted, but he still says yes to all the same old requests. What to do?

Well, Joe and I took a look at this stuck place and moved beyond the mind (after all, he has been aware of this issue for some time). So we turned to a body-based practice. In my practice, I explore the ways the body provides the scaffolding that can help people move from an ability to cognitively understand something and into the ability to actually take an action that is aligned with the new perspective. I asked Joe to stand across the room from me. As I walked toward him with my arm stretched in front of me, pointed at his chest, I said to him “Joe, I need you to take the lead on the XYZ proposal for a really important client. You’re the only one who can do it because it’s right in the area of your expertise….and it’s due on Monday.” Joe’s assignment was to decline my request both verbally and also with his body—by gently but firmly moving my outstretched arm off to one side.

As I got close to Joe, he looked down and meekly said “No, I can’t do it,” gently and reluctantly moving my outstretched hand. I wasn’t convinced and gave him this assessment, and he told me this was just how it feels when he is faced with a real-life request. We tried again a few times. Although he got a little louder with each turn, every aspect of his body movement said to me that he hadn’t yet developed the capacity to decline such a request in real life. So I asked him to do the following: center, face into my request, and physically enter into the request. He was to imagine that he was joining energetically with my request and then making the choice to respectfully decline.

The result was surprising to him. This time Joe faced me with greater confidence, moved slightly toward me, and gently but firmly declined my request and kept moving forward. He was shocked at how different this felt, saying that it was as though something in him came to life, a feeling that he knew where he wanted to go and that my request didn’t fit into his move toward that thing. He was accustomed to usually saying “yes” or, very rarely, saying “no” out of anger and frustration (and then feeling bad about that). This felt like something different all together—like holding his dignity, but not so much having to fight for it. This physical exercise allowed Joe to begin noticing how his reluctance to decline lives in his body as well as in his head. With continued practice, he may be able to create new muscle memory that will scaffold this aspect of his transition to a more self authored voice.