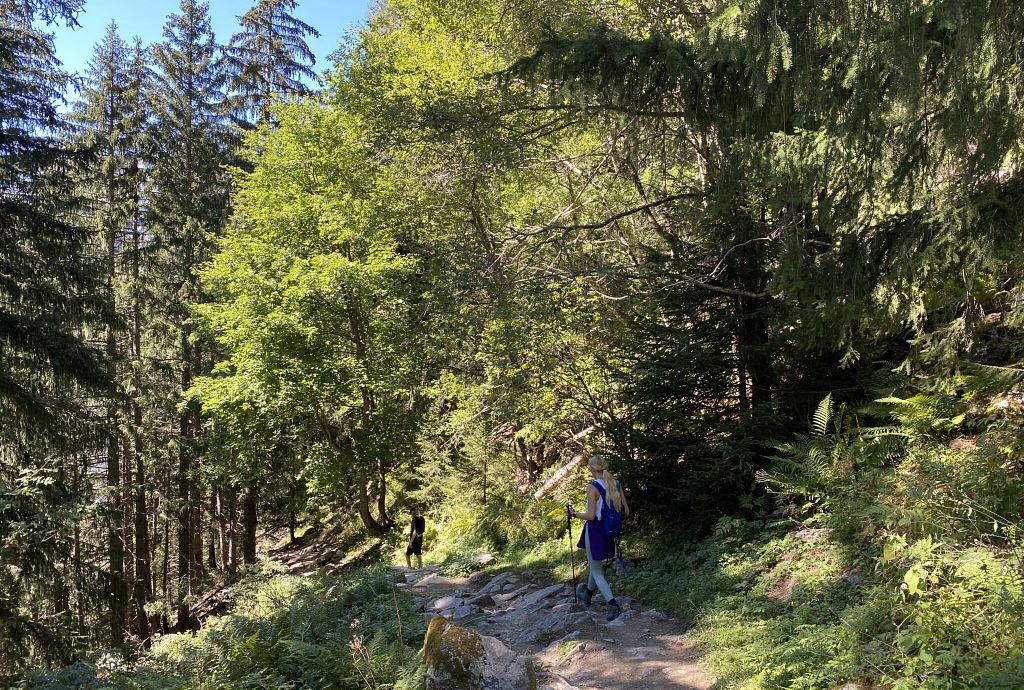 I feel a little tingle of nerves as I settle into my chair while the Zoom screen loads and the faces begin to pop up. It’s weird because it’s not like I’m teaching this workshop. I guess the message my body is sending is that growing brings its own anxieties.

We are together for Leading Inclusively, a workshop designed to help me, well, lead more inclusively. Now that we are more than halfway through (we’ve had 5 of our 8 bi-weekly sessions), I am taking stock of what I’ve learned and what that means for how I think about myself and my own leadership, and also what I’m learning about leadership in general.

We talk at Cultivating Leadership about Diversity, Inclusion, and Belonging. Diversity is about having a wide mix of people in the room. Inclusion is about being sure that everyone there gets treated in ways that are helpful for them, no matter what their particular sets of needs might be. Belonging is the feeling that arises if a place actually has a culture that creates genuine space and care for differences. I could have told you this before, but I’m learning to feelmy way into each element, and over the course of the next couple of blogs, I’ll see if I can put a little of that learning into words. Let’s start with the first necessary ingredient.

Diversity. It matters who is in the room. You know this, I know this, research shows this. But there’s a difference between knowing it with your head and feeling it in your body. Our Leading Inclusively class is wildly diverse. You see it from the moment the Zoom boxes pop into view—this class simply looks different from nearly any group I know. I feel it in my body in an elevated heart rate, a frisson of something that could be excitement, could be anxiety, surely leads to curiosity. But it’s diversity that is way more than skin deep. Here there are people from different cultures, ages, religions, gender identities, sexual orientations, political ideologies. I have discovered that I cannot safely make a single assumption about other people—not about how they identify in any way. Skin color doesn’t tell me what I need to know about racial identity or cultural background—this requires curiosity and conversation. Gender identity, too, reaches far beyond pronouns into subtleties I didn’t even know to be curious about before. I began to see how often I have probably caused harm with my thoughtless assumptions about someone’s identity. I saw how a mistaken pronoun or assumption about race is a tiny wound pierced by the arrowtip of a mindless phrase. I know more about the way some people can’t get to morning tea without bleeding. This has let me see the ways I am regularly telling myself simple stories about how people identify. More than that, the diversity of this class shows me how often I don’t even notice that I am telling a story at all—the trickiest assumptions of all are the ones that we don’t notice making. The diversity in the group means that my assumptions get surfaced and then obliterated.

Diversity also makes possible a new look inside myself. I’ve written a little bit about white privilege but with all of these forms of diversity around me, I’m beginning to make sense of the ways my privilege is a bottomless cavern. It’s not only whiteness but age, nationality, the particular family I was born into. We didn’t have a lot of money growing up, but both my parents earned PhDs while I was a kid; I was literally born into the academic world and took my first steps on the lawn at the University of Rochester. That’s a form of power and privilege I carry, too. So it’s more than the fact that I’m from the WEIRD (western, educated, industrialized, rich, and democratic) world, it’s the way some aspects of that WEIRDness play out in my specific history. I am learning the ways I was handed power as my birthright and it has become as invisible as the oxygen I breathe—but much much less evenly distributed throughout the room.

But bumping up into the diversity of others also shows me the ways I am not as blandly normative as the large brushstrokes of my identity seem to be. There are some hidden pieces of my own identity that shape my every moment, that make me unique, that I hardly even show myself. In one small group in our class, one other person and I tended to take turns going last in each round. Looking at us both, you’d see mostly a checklist of differences, but a deeper conversation showed us that we each have a piece of our family history that makes us want to take up as little space as possible. Those profoundly different histories show up in the very similar stories we tell ourselves about ourselves, and they show up in the similar behavior of the way we take turns in the group. As I found that deep and hidden commonality, I looked into her face on my computer screen, luminous and so different from mine, and saw a piece of myself reflected back at me. It makes sense to me that it has taken a prism of backgrounds and experiences to unpack the way power moves through our larger systems, but it has been a surprise that I can look through that prism at myself and see new, unexamined shades of me there, refracting back in the light of this new conversation.

It also surprised me that this is not just true for the white people in this community. The diversity of this group is making us all bigger. Having a wide range of people in the room means we are all bumping up against someone’s difference, all of us stepping on toes, making assumptions that make others invisible or wrong. Apologizing. Trying to do better. Feeling our own expansion as we push against boundaries we didn’t even know existed. And it means that we are all invested in changing ourselves, growing ourselves to see the world and our place in it in a bigger, more colorful way.

The diversity of this group makes me long for the gift of diversity in so many other Zoom screens, so many other dinner tables and meeting rooms. Diversity isn’t just a thing we might wish for to make the world more just (although of course justice matters). It’s a thing I now wish for every day to make the world more rich, more beautiful, more whole.

[Photo today is from my trip to the Alps last month. In nature, it’s the diversity of the ecosystem that creates flourishing for all. Why would we think people are any different?]

One thought on “Leading inclusively: Why diversity really really (really) matters for groups to flourish”