Reflecting on the first ambitious conversation 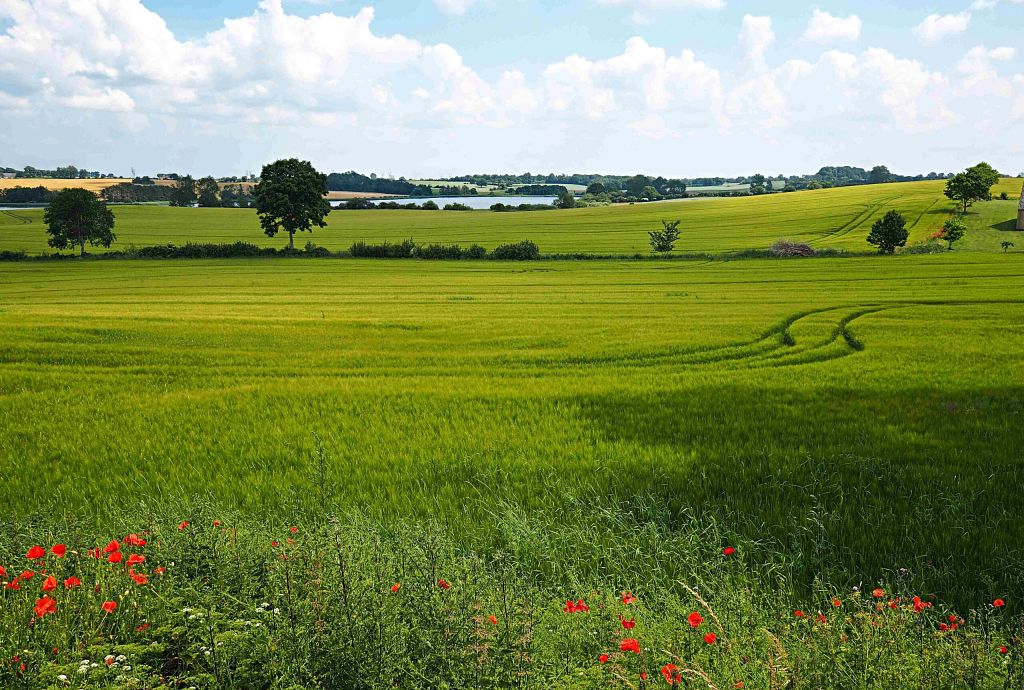 Last Tuesday, Cultivating Leadership opened the virtual gates to The Meadow, a new space for gathering people from around the world, sharing ideas, and harvesting insights.

Following immediately after the heartwarming launch event itself, I had the honor and pleasure of facilitating the first content session. This was the first in a series of three Ambitious Conversations. Tuesday centered on the question, How do you relate to your own ambition? Let me share a few reflections in the spirit of this new place to stimulate further contemplation.

A few participants expressed how the word “ambition” was somewhat unsettling for them. Such unease was not evident when my co-author, Nicolai Chen Nielsen, and I did our survey and interviews with ambitious people for our new book. Nor did it emerge when we presented and discussed our findings with a leadership team of a global corporation, a reputed members’ club in London, the alumni association of a Spanish university, a crowd at Clubhouse (the new internet phenomenon), or anywhere else.

We touched lightly on a possible reason during Tuesday’s session. Some of the participants were brought up to believe that they should not be ambitious and that too much ambition is not a good thing. In my native Scandinavia, we have a term for it: “the law of Jante.” That was coined by the Danish-Norwegian author Aksel Sandemose, who defined the law in his satirical novel A Fugitive Crosses His Tracks from 1933. The essence of this law as practiced in the fictional working-class town of Jante is that “you’re not to think you are anyone special.”

Personally, I have not noticed a similar aversion toward ambition anywhere in the upper-middle class or at higher societal echelons. On the contrary, the families there seem to prioritize educational achievement, for example, as if it were divine. As they grow up, children from there might realize that their parents’ expectations shaped their early ambitions much more than their own dreams, passions, and curiosity.

What are the different perspectives on ambition? What are the patterns and outliers? How does it vary with background in the context of diversity, inclusion, and belonging?

And does ambition appeal differently to our colleagues within leadership development than to the people Nicolai and I surveyed and interviewed?

Nicolai and I aimed our book at ambitious people who find a highly capable coach too expensive and are not invited to elite corporate development programs. That does not exactly characterize the companions in the first ambitious conversation. Many have not only been coached by really good coaches, but they are also really good coaches themselves coaching others or facilitators delivering advanced leadership programs.

Wayne Dyer might have shaped many development professionals’ perception of the word “ambition” with the subtitle of his decade-old best-selling book The Shift: Taking Your Life from Ambition to Meaning. Dyer invited us to create our own hero story and to outgrow a previous need for ambition. Bill Torbert used the word “achiever”—a linguistic cousin—when describing the fourth lowest of his eight levels of action logic. Achievement might have been discredited further when Richard Barrett described the third lowest of his seven levels of consciousness as “focus on achievement.” People who apply these ideas can plant their feet on piles of documentation and look down at others and their ambitions.

Yet, would it make sense to insist that Mahatma Gandhi, Mother Teresa, and Nelson Mandela, or the still-living David Attenborough and Jane Goodall, aren’t examples of ambitious people?

Nicolai and I define ambition as “a powerful yearning and drive to attain a future state that is different from today and difficult to reach.”

A potentially controversial question stayed with me after Tuesday’s session: Could some executive coaches’ ambivalence about the notion of ambition affect them in their professional work?

In the past, I was involved in certifying about 200 highly experienced coaches in The Leadership Circle’s methods. A sizable share identified complying as their dominant reactive tendency. In contrast, executives at or close to the very top of large corporations are much more often controlling. Complying and controlling are associated with opposing character structures, according to Karen Horney’s theory. Complying people tend to yearn for peace, love, and harmony. Controlling people tend to use their willpower to make progress. For each certification cohort, we did an exercise in which predominantly controlling people shared their concerns about the stereotypical reactive traits of complying people—and vice versa. Every single time we did this, the otherwise civilized course attendees became tense with each other.

Could something of the same be happening for those coaches who are largely complying when they use the word “ambition” or when they engage with an ambitious client?

Any tension can have a positive potential in its own right, but we are less likely to harvest its fruits if we are still subject to what triggered the tension.

So, where does this leave us? I don’t really know. I am very curious to hear your reflections. This is one of the beauties of our evolving conversations in The Meadow.

What I do know is that in the second Ambitious Conversation on May 11, we will explore the question, How can you help ambitious people?

I plan to share the developmental coaching process inspired by the design thinking that Nicolai and I created and applied to structure the self-reflections that the book takes its readers through. We call it the SPACE process: scope, perspectives, awareness, choice, and experimentation. I’ll distribute a white paper explaining the background and shedding light on the underlying research.

My experience from the first conversation tells me that again I should allow generous space for discussions. I have thought intensely about ambitions for the more than five years that it took Nicolai and me to get the book ready. Our 90-minute conversation last Tuesday gave me some wonderful new insights and ignited plenty of reflections. Thank you so much!

Nicolai Tillisch co-authored the book, Return on Ambition: A Radical Approach to Your Achievement, Growth, and Well-Being, which Fast Company Press recently released. He will host two more free conversations about ambition on May 11 and June 8. To learn more and register, click here.