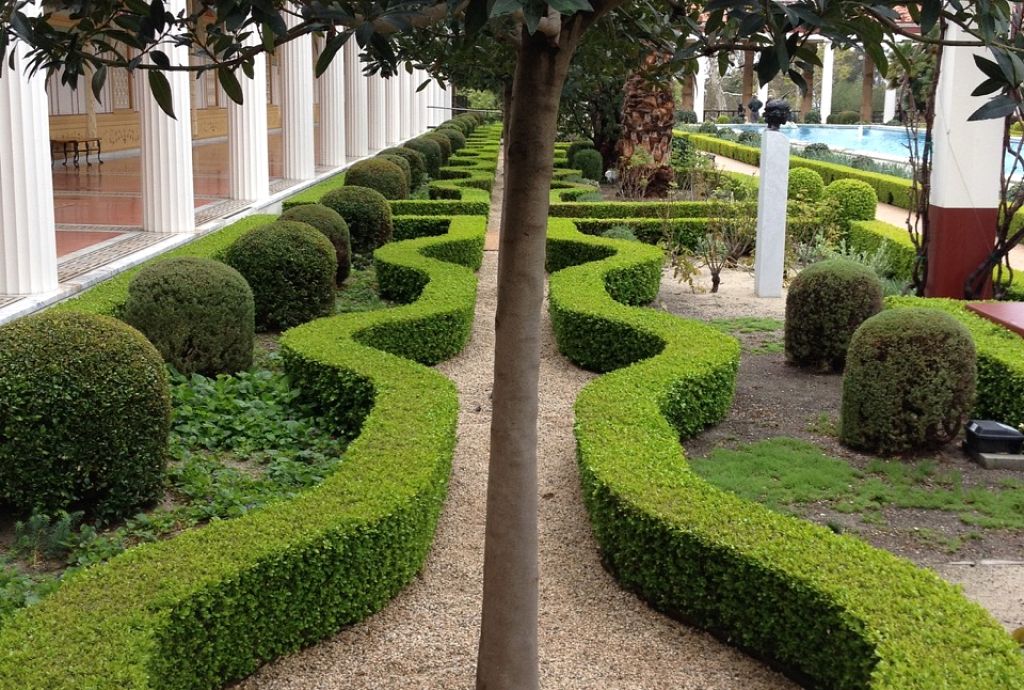 Last time, I mentioned I had had three recent experiences using complexity approaches to help clients experiment with different ways of working together (and since then, I’ve had one more!) In each case, the intervention had a dual purpose. The first was to give people a new language and a new way to engage with a thing they were all feeling but didn’t have an easy way to name and talk about—the fact that their tried and true ways of doing things were not only not working but leaving them exhausted and frustrated. The second was to use the language of complexity—this new way of naming and talking about their context and their most intractable challenges—along with new approaches to seeing, being, and acting in complexity, to make real progress on a challenge that was central to them.

These were our hopes as we designed and planned last month’s two-day retreat with a group of 23 talented and committed residents of a rural North Carolina county. The gathering was made possible by our brave, visionary client, Lisa, an Agency leader in the county, who also happens to be obsessed with the promise of complexity approaches. The gathering included government employees, non-profit leaders, community activists, and entrepreneurs. In our pre-retreat interviews, we had heard story after story about the good things people (community members and government officials alike) were doing to improve resilience outcomes. And yet, there was also story after story of the ways people were working at cross purposes, how community members often felt that the “official” channels were getting in the way of the good things that were emerging from the communities and how, if they could figure out a way to work together better, to trust each other more, more of this good work could be unleashed and actually lead to better outcomes for low income and low power communities.

The central question, the thing we called The Thing in the Middle (so named because of its central importance and also to highlight the fact that this question looks really different depending on where you’re standing in in the circle) became “How can we work differently together to improve resilience outcomes in this rural North Carolina County?”

I said last time that, in complexity, the name of the game is not heroism (because heroes are helpful when the hero has the answer and can implement it) but true collaboration (because to scan the present, experiment and iterate, we need many sets of eyes, ears, and hands.) When we introduced this idea at the retreat, there was much relief. “Oh, so the fact that I can’t make it happen on my own is not because I’m not smart, capable, or hard-working enough?” One of the many useful things about recognizing and naming complexity is that it offers a pragmatic reason why we should bother to do this thing called “collaboration” that organizations have been talking about for decades but which, so far for many people, has only meant that things take longer and people are more frustrated than they would have been if they just “got on and did their work.” If we see collaboration as not about being nice to each other, or even simply working side by side (the word “collaboration” comes from the Latin roots for “work” and “together”) but rather about using each other’s perspectives to collectively make sense of a complex problem for which no single perspective would be sufficient, suddenly there is a useful reason to do it.

Seeing that collaboration was both necessary and helpful if they were to get real traction was a useful start. It turned out, however, that seeing this was not enough to override the deep grooves of habit they had worn over the years. Noticing the ways that their current patterns of engagement were conspiring to keep real collaboration from happening was quite another hurdle. Fortunately, the first day of the retreat provide plenty of opportunity to scan the system of these 23 people and see, in real time, some of those dynamics at work. What we saw was a system that was self-organizing to stay the same as it had always been, and it went something like this:

By the end of Day 1, hope had turned to frustration, even despair. We all wondered whether this had been a futile endeavor. Maybe some things are just too stuck to fix. Would anyone actually come back for Day 2? And then we remembered— complex adaptive systems tend to self-organize to stay the same, so by definition, they are hard to change. And little shifts can lead to big changes—so what little thing could we try?

Here’s what we tried– two little things that seem to have had an outsized impact, and both of which laid the groundwork for the sort of collaboration complexity demands.

A disruptive voice from the group. As people were gathering on the morning of Day 2, one of the women, who happened to represent both the Agency side and the community side, and who was also a person of color, approached me, asking if she could say a couple words as we got started for the day. I agreed. This brave woman stood up in front of her peers and asked them to put aside their need to argue, the need to make their points, and do what we came here to do—to learn about how to lead in complexity. Let the facilitators do their job, she entreated—we have plenty of time to argue, but that’s not getting us anywhere. Let’s see if some new ideas can help us break the stalemate. It had been a small risk, but we’d find out as the day went on, that it had had a big impact.

Working with a key polarity that was attracting a disproportionate amount of the group’s attention and energy. Polarity Management is one of the most useful ways we know to help people see and appreciate multiple perspectives (see Barry Johnson’s YouTube Video for a quick tutorial.) On Day 1, we had introduced this tool but gotten bogged down in a dynamic where participants were mostly using the exercise to advocate for their own views and beliefs. On Day 2, we went back to this powerful framework and used it to help them work through the polarity of “Giving your Perspective” and “Seeking Others’ Perspectives.” The group identified the positive elements of each pole as well as the negative things that happen if you do one at the expense of the other. As the group moved in unison around the polarity map, we asked them to say what it felt like to experience the world from this vantage point.   The result was a powerful perspective shift. As people spoke from their hearts about what each quadrant of this polarity map evoked in them, they could see the ways their need to be understood, and the corresponding lack of attention to seeking other perspectives, was keeping them stuck.

From what had felt like a stalemate at the end of Day 1, there now emerged a new way of seeing the dynamics that had long been conspiring to keep this system the same. We had created the conditions for the emergence of new ways of engaging, new conversations about seemingly intractable issues. More later on what happened next.