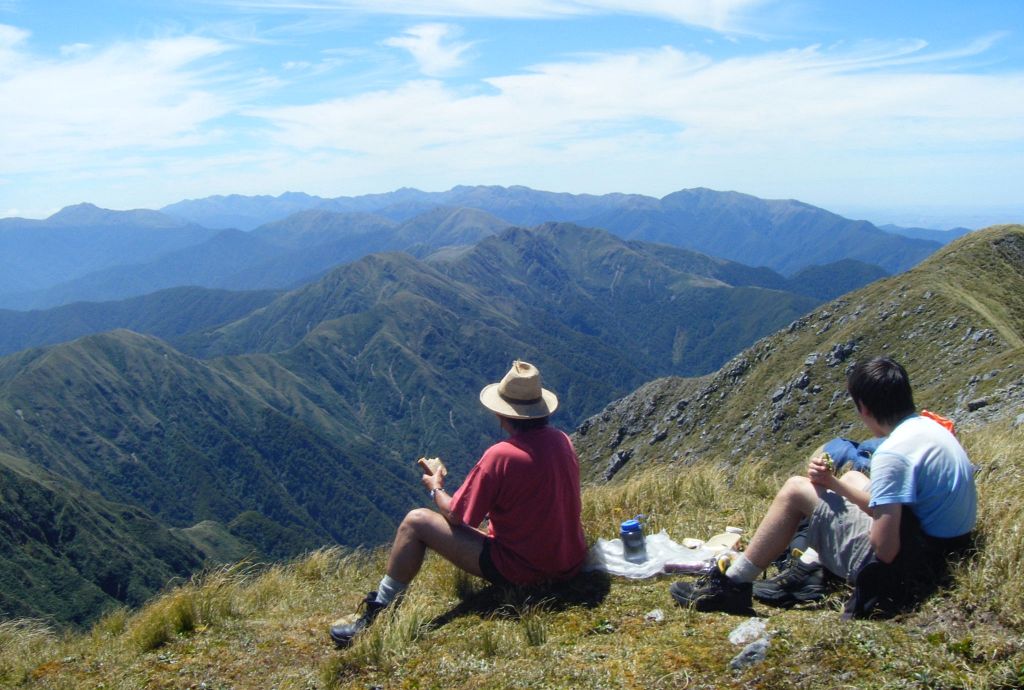 I went to an unusual 30th birthday party earlier this month and it has made me think a lot about the distinctions we teach about between problems and polarities and how to think about these at different scales.

We teach Barry Johnson’s helpful model of polarity management.  A problem is an issue that can be answered or resolved but a polarity is different.  An example of an organisational polarity is the choice between centralising and decentralising.  Leaders reorganise to centralise or decentralise and often talk about how they are solving a problem, going from the straightjacket of being too centralised to the freedom of local flexibility or from the chaos of local fiefdoms to the consistency of national decision making.  But each time they are not so much fixing a problem as recalibrating a polarity, becoming a bit more centralised or a bit more decentralised to achieve a better balance in the current circumstances.  Polarities are ongoing issues where the two poles are inter-connected and inter-dependent in the ways that most organisations depend on a mix of central functions and some degree of local autonomy and cannot do one without the other.

The thirty-year old we were toasting is one who has bumped up against plenty of problems, polarities, and learning experiences over the years.  As the speeches went on, many of them about the conception and gestation, I was also left wondering how much these events represented problems solved or polarities being worked out over time.

The birthday was for New Zealand’s Department of Conservation (DoC), established in April 1987.  I have had a long association with the Department.  I was an environmental activist in New Zealand in the years of conception and gestation.  I later worked there for 15 years in a range of management roles and, with Cultivating Leadership, I have worked with DoC leaders for another 5 years.

Much of the speechmaking at this small barbecue was about the formation of the Department – from the then Minister, and key environmental activists of the time.  It was joyously nostalgic and it made me proud and happy to be part of the journey.

DoC is a remarkable institution in world terms.  It is like a national parks service but with greater reach than in other countries.  It manages a large proportion of the country, almost one third of the nation’s land area in protected areas and also manages marine protected areas and freshwater ecosystems, and these lands and waters have very high levels of protection.  A much high proportion of New Zealand has much higher levels of protection that in other countries and DoC manages those lands and waters.

Speakers at the celebration talked about how founding the Department fixed many environmental problems, as much as legislative and bureaucratic mandates allowed.  In bringing all the nature conservation functions of government into one national agency it created a very strong mandate for protection.  Logging of New Zealand’s magnificent indigenous forests was halted.  Drainage of important publicly-owned wetlands for conversion to farmland was ended.  Lands that had been used for forest or farm production as well as environmental protection (the dreaded multiple-use objectives) were now fenced off and protected.  Well, they were fenced off and given legal protection.  Ecological forces still reigned.  These ecosystems were still subject to the ravages of introduced species of weeds and browsing animals and predators, and that has been a much longer battle.

Each of these problems that was solved was also, in a way, a polarity that was being managed on a longer timescale or at a larger landscape scale.  Sometimes, to North American audiences, I would explain that DoC was the apex of John Muir’s ideas applied to a government agency.  It was a triumph of John Muir’s thinking over that of Gifford Pinchot.

Both were highly influential leaders in the early years of environmental consciousness in the United States in the early part of the 20th Century.  Muir, a preservationist, was the founder of the Sierra Club.  Pinchot, an advocate of sustainable use, was the first director of the US Forest Service.

Pinchot and Muir marked out two sides of environmental policy choices that are reflected in similar jurisdictions in New Zealand, Australia, and Canada, in particular.  At one level, at specific locations, these were problems to be solved.  Is this place going to be preserved as a national park or will it be managed sustainably for forest production and recreation and scenic values?  The choice that is made excludes other options.  Once you have clearfelled the trees or drained the swamp, or even locked it away as a national park, then it is a long time before the choice comes again: before a forest has regrown or a wetland is re-established.  The problem is resolved, for better or for worse.

At another scale these can be seen as examples of the polarity of preservation or sustainable use.  You cannot have sustainable use without forms of preservation (either through reserves or controls on use) and preservation is only effective over time if it is valued and respected by the community – if people get some use value from it.   At the regional and national scale sustainable use of the environment is essential and protected areas like national parks are an important part of that mix.

DoC has done exceptionally well providing solutions to major protection and preservation problems.  It is a world leader in doing this.  But its success at preserving places and ecosystems, and its clarity as a protectionist agency, has also constrained its ability to work across the polarity on the overall sustainable management of the environment.  Communities and interests who use resources are distrusting and sceptical about the preservationists getting too much power.  It has been an example of how it is difficult to manage the preservation/sustainable use polarity at one scale while being really good at one side of the polarity at a smaller scale.  The system needs much stronger performance in sustainable management of the environment but there are many more communities and interests involved and that is an even more complex challenge.

One thought on “Preserving a pole”