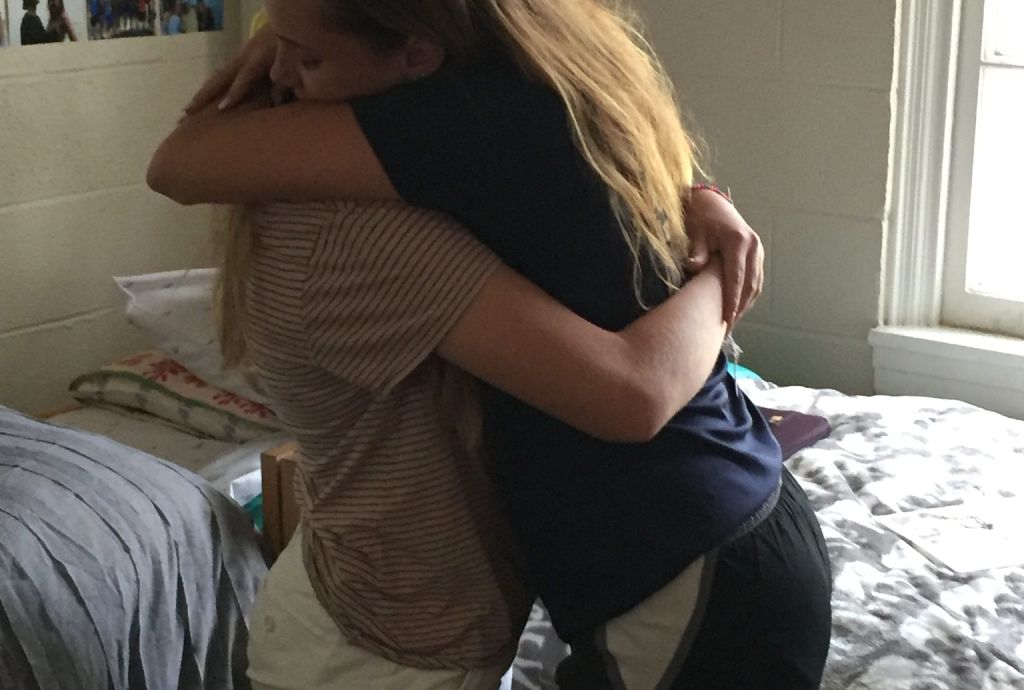 On February 26th, the Academy awarded the prestigious Best Actor prize to Casey Affleck, a man who has recently been publicly accused of sexual harassment. Mel Gibson, whose reputation in this (and other) regards isn’t much better than Affleck’s, was nominated but did not win the Oscar for Best Director. In that same week, the until-recently-much beloved darling of 21st century start-ups, Uber, was the subject of damning stories about sexual harassment in the workplace and the ways that its senior leaders seem to have systematically looked the other way, particularly when the charges have been lodged at high performing (and, yes, male) employees. And of course, we had the highest profile of all examples last October, when then-candidate Donald Trump was seemingly so quickly forgiven for what most people agreed was inexcusable behavior toward women.

These stories, as initially reported in the media, almost universally cause some degree of public outrage. It makes for exciting news. But what about repercussions for the offenders? Perhaps more importantly, why has this sort of thing managed to continue for so long, despite the public outrage? Why is this pattern, in which men in positions of power exert that power in ways that somehow hurt or demean women, and then manage to avoid repercussions for their actions, thus perpetuating the pattern in which powerful men amass more power, thereby making them even more immune to repercussions for their actions, so resistant to change? It’s probably fair to say it isn’t because not enough people care or haven’t tried hard enough to change it.

So, in honor of International Women’s Day, which was on March 8, I’d like to offer two ideas about the ways women and men tend to make sense of the world, themselves and their relationships differently, how these differences might be contributing to the stickiness of the imbalance, and what we might do about it.

Confidence. Basically, men act more self-assured than women. A quick review of your own experience will probably confirm that, but recently, we’ve got more research to back this up. Katty Kay and Claire Shipman, in their 2014 Atlantic Monthly article called The Confidence Gap, and in more detail in their 2015 book, The Confidence Code, provide ample evidence and stories about this phenomenon. They tell us that, compared with men, women don’t consider themselves as ready for promotions, they predict they’ll do worse on tests, and they generally underestimate their abilities.[1] This was borne out in study after study; irrespective of the external evidence that a woman was indeed competent, she often talks as though she isn’t, or at least she emphasizes her shortcomings both more spontaneously and in greater quantities than her equivalent male counterpart does. Women also, on average, have a higher bar for “competence” when it comes to going for a promotion or taking on a new project. Kay and Shipman cite one study in which women working at Hewlett Packard applied for a promotion only when they believed they met 100% of the qualifications for the listed job, while men were happy to apply when they thought they could meet 60% of the job requirements. In another study, Dunning and Ehrlinger[2] found that people’s perceptions of how they performed on a specific task significantly affected the likelihood that they would pursue activities related to that task afterward. Part of the study looked particularly at why women disproportionally avoid careers in the sciences. They found that “women performed equally to men on a science quiz, yet underestimated their performance because they thought less of their general scientific reasoning than did men. They, consequently, were more likely to refuse to enter a science competition.”

It’s not a big stretch to see the ways such a tendency for women to underestimate their abilities or their readiness can lead to fewer women in senior (generally powerful) positions in communities, organizations, and elsewhere. Not only does this relative lack of confidence lead them to not go for senior or powerful positions, but certain related behaviors (also associated far more with women than men,) like being quick to assume blame, publically downplaying their own abilities, and focusing on others’ (as opposed to their own) achievements, mean that those who do have the power to promote women end up overlooking them. So why do we women behave this way? Why do we downplay, to ourselves and to others, our own competence? Are we just crazy or genetically programmed to be self-defeating?

Let’s look at a second phenomenon that might shed a little light on this.

Connection. The US Surgeon General recently noted that loneliness, not smoking or obesity, may well be the biggest threat facing middle-aged men.[3] Men are lonely, basically, because they do not do well at making or maintaining connections, especially as they get older. This announcement might be surprising in its degree, but it probably comes as no big surprise that women are more connection-oriented than men are. The question is– why is this, and how might it relate to the power differential pattern we’re talking about?

So we have a world in which men are in charge, largely making decisions about who has power and who gets more power. Even when these powerful men have good intentions about wanting to help women achieve power parity, they look around and see that the women to whom they want to give power lack confidence, gravitas, the stuff of leadership. In men’s way of making sense of the world (which is more or less the prevailing way in organizations, even in the case where women actually do hold some power), how can they possibly give these women more power when they don’t seem ready or willing to take it? Great question. Perhaps a perspective shift, fueled by a deeper understanding Women’s ways of Knowing, might help.

Florynce Kennedy once said that women are not afraid of power; they’re afraid of oppression. I’d also add that they’re afraid, generally, of being or being seen as being, an oppressor of others. If our very ways of making sense of the world require that we are in relationship with others, a power that oppresses can feel nothing short of a threat to our identities.

One thought on “Women’s Ways of Knowing”