The power to be deliberately developmental (2) 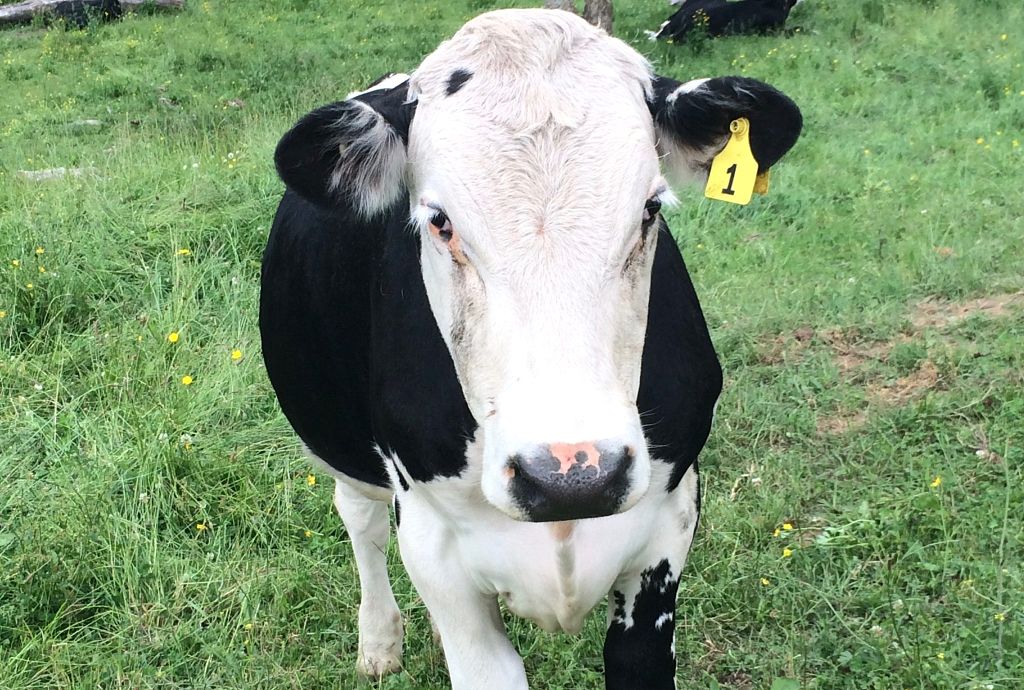 A deliberately developmental organization (DDO) “through its community and its practices, slips its hand under its people, wherever they may be on their developmental journey, and supports their forward movement when they are ready.”

What a wonderfully hopeful image of how we would want many of our workplaces to be.  How could this happen and what might constrain this change?  Here I want to explore questions of power within DDOs and the wider world of work, and the challenges that might arise as the DDO experiment becomes more widespread.

This is the second of my blogs on questions raised for me by Robert Kegan and Lisa Laskow Lahey’s great new book “An Everyone Culture: Becoming a deliberately developmental organisation[1].”  Using examples of existing organizations, they set out the key dimensions of DDOs and 12 ‘discontinuous departures’ required to bring them into being.

There are two related aspects of work and organizational power I wish to touch on here.  The first is arises from the quote at the beginning of this blog.  In its community and practices, the DDO supports and lifts people in their development of greater capacities.  Implicit in this is an understanding of where people are at, what they are capable of, what they have the potential to be able to do, and what they need to get there.  There are ways to make these assessments and in a safe and trusting environment people’s forward movement with all its excitement, challenges, and anxieties, can be impressively supported.

As Kegan and Lahey et al point out, this is a radical shift.  They herald this change as a new paradigm in way work is organized.  The history of working people is more about the struggle against exploitation and for employment rights rather than one of workers being supported on their developmental journeys.  Given the history of work has been a contest over power, what risks are their that the supportive practices within a DDO might also be abused?  What chance is there that radical transparency might expose people in unwarranted ways, that the deep knowledge of people’s abilities and vulnerabilities might be used to effectively discipline or constrain people, or that processes of 360 feedback might be used to corral errant views and perspectives back into the fold?

In the exemplary DDOs written about in “An Everyone Culture” the authors say they were particularly alert to malpractices.  “[T]he five authors of this book, as a group, have developed heightened sensitivities to anything moving toward cultlike mind control, and we can tell you, not one of us has ever felt a ripple of such concern in these organizations.”  That is fantastic.

The checks on abuse come from what the authors describe as two indispensable tonics: “first, the day-in and day-out confirmation of the goodwill and good intentions that stand behind all the operations of the culture…; and, second, an unshakeable trustworthiness at the top, the knowledge that one’s leaders congruently walk their own talk.”

These are both self-organizing elements that hold the system in a virtuous state.  Is this enough?  I remain sceptical that it is sufficient to prevent a DDO system from tipping into a more toxic frame.  In part this is because of the emphasis the authors put on how leadership is crucial in enabling DDOs to be successful.  For DDOs to succeed and continue to succeed leaders need to use their power to hold the space for others to practice, to enable simple rules and procedures, and to model openness, vulnerability, and compassion on their own development journeys.  All this is about the virtuous exercise of power.  And one person’s virtuous exercise of power can feel victimizing to another person.  When organizations come under pressure, powers can be distorted and means can justify ends.

I suspect the tonics will not be enough to hold a DDO in a virtuous cycle when the organization and its people come under significant pressure.  Additional checks and balances are required.  Aggrieved people will need ways to be heard.  The principles of natural justice need to be built into procedures and practices.  In saying this, I acknowledge that these checks and balances may themselves constrain the flourishing of developmental elements of the DDO.

The second point about power relates to the wider context of how work is organized.  As more people attempt to create more DDO-like organizations, then the likelihood of fledgling DDOs having to operate in hostile circumstances becomes much greater.

In an epilogue, Kegan and Lahey et al argue that organizations working to advance adult development offer a new paradigm for the organization of work.  The authors point out that work has been transformed in the past 50 years through major changes in technology but the ways people interact has not changed at all.  However, the external context in which a new paradigm of work might be fostered has become even more hostile.  New technologies, globalization, the removal of regulations protecting workers, and the intersections between these factors – such as the disruption of regulated industries through new technologies, e.g Uber, and Air B’n’B – have all combined to deconstruct the power of large numbers of workers, doing away with many jobs or reducing them to precarious low-paying positions.

In this world, DDOs stand as a hopeful and remarkable alternative, but nurturing this alternative will become even more challenging to the extent that many business competitors can drive down conditions of work, labor costs, and job security.  For DDOs to be sustainable in the medium term I sense we will need to build in protections against the misuses of power.