The power to be deliberately developmental (1) 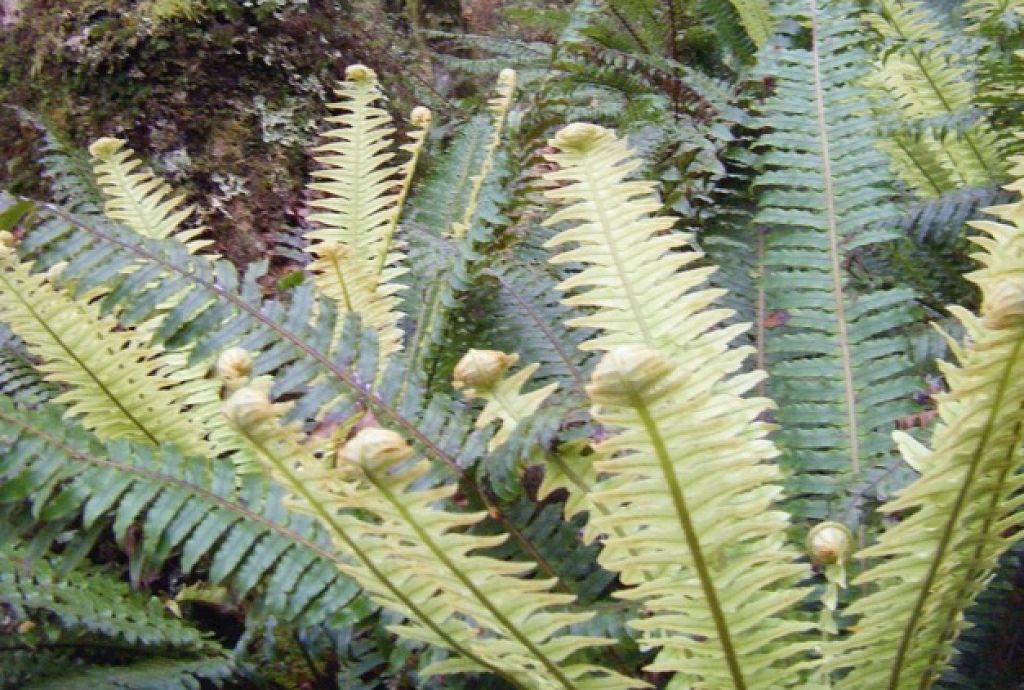 About 20 years ago I was leading the restructuring of an operational government department of 1700 people where I worked as a senior manager.   The change process was happening in response to a major tragedy that had been caused by a number of failures in the department. A big part of the drive for change was to have staff and managers take more responsibility for the quality of the services the department provided and for safety.   The union was fully involved in the change process and one of the delegates came to me with a proposal. He was involved with Landmark and the Forum, the EST-based development program that stresses personal growth through personal responsibility, and he advocated very passionately that the department should provide Landmark training to all staff as a part of the change process

I thought about this idea and he and I went back and forth over many days and then I said: “Thanks but No.” I confess that some of this was my prejudice about EST and related approaches. Some of it was the scale of the change and the additional effort and resources required. But the main argument I gave then, and felt quite strongly about, was that requiring staff to undertake a program that was as much about their personal lives as well as their work lives was a misuse of my powers as an employer. There was a clear alignment between greater personal responsibility in the whole of people’s lives and the change we were seeking toward greater accountability at work. And it also seemed to me that the Landmark approach went beyond a line of what a department of state could do, as an employer, to look closely into people’s psychology and personalities.

Now I do leadership development. And I and my colleagues at Cultivating Leadership are committed to operating our firm as a deliberately developmental organisation (DDO).

I thought about the Landmark discussion of 20 years ago as I was reading Robert Kegan and Lisa Laskow Lahey’s magnificent new book “An Everyone Culture: Becoming a deliberately developmental organisation[1].” The authors provide the most helpful analysis yet of how some businesses have become deliberately developmental, what they have done and how they have done it. It is great stuff. A DDO is an organisation that deliberately tries to develop its people, to be able to take a bigger view of themselves and their firm, as an integral part of its efforts to successfully achieve its goals.

Kegan and Lahey challenge my younger self: “DDOs explicitly uncover and overturn the customary pretense that work is public (i.e. external), the personal is private (i.e., internal), and so the personal should not be part of work.” As they say, “… work is intensely personal. We all bring our whole selves to work every day.”

Many questions are provoked for me in reading the book – in very good ways. The one I want to touch on here relates to having the power to build a DDO. I started thinking about my leadership career and, were I to have it over again, when I might choose to try to create a DDO and when not. I have a second question about power and DDOs that I will return to in my next blog.

In the past 25 years I have been a leader for extended periods in three quite different organisations. I was a second tier leader for many years in the government department I mentioned above. I was the global chair of Oxfam, an aid and development agency, for six years. And I am one of the founders of Cultivating Leadership.

In Cultivating Leadership, the six of us who operate as partners are committed to our building the firm as a DDO. We are a leadership development organisation; we teach growth edge coaching; we want our firm and our partners and colleagues to be working together, each on our growing edges and providing open feedback on how that is going; and we have the power in our hands to shape our firm. It seems obvious as to why we aspire to be a DDO, although not always easy to practice.

I am not sure what I would do in the case of my old department or with Oxfam. I am convinced, from our own experience and cases and analysis in Kegan and Lahey’s book, that DDOs can create a productive synergy between success for the organization and development for the people involved. I also think they are hard to establish. The impressive cases Kegan and Lahey highlight are all relatively small, largely privately held entities. There is a lot of control located at the top of these organisations.

There is an irony here, of course. There is a democratic quality to DDOs, they operate with little regard to rank. Yet control at the top matters, at least in the formative years. The authors say leadership is central and “if the leader is not deeply committed … then the DDO will never launch or will not long survive.” Frederic Laloux (“Reinventing Organizations”) makes a similar point with the examples he gives of successful ‘teal’ organizations, observing the need for committed leadership and tightly held control at the top. This is because these experimental forms are fragile. They need to be protected from the weight and momentum of the status quo and to enable them to try things and sometimes fail before they find their feet.

In the case of Oxfam, in my view I would not succeed in introducing a DDO form because the organisation is a confederation of 18, going on 20, Oxfams from around the world. My guess is that power is too distributed and there is too much diversity of interest around the board table (which is also a strength) to enable an experimental approach to be protected for long enough for it to be able to thrive.

Until the benefits of DDOs have been proven to the extent they have become faddish, I cannot see the leaders of government departments being secure enough to be able to protect such an evolutionary and experimental form. This underlines a point we make in teaching leadership in complexity: you need to experiment and learn and to have space to flourish your experiments need to be focused on the edges of the system.

Next: Questions of power within and around DDOs.