A Taste of the field of potentiality 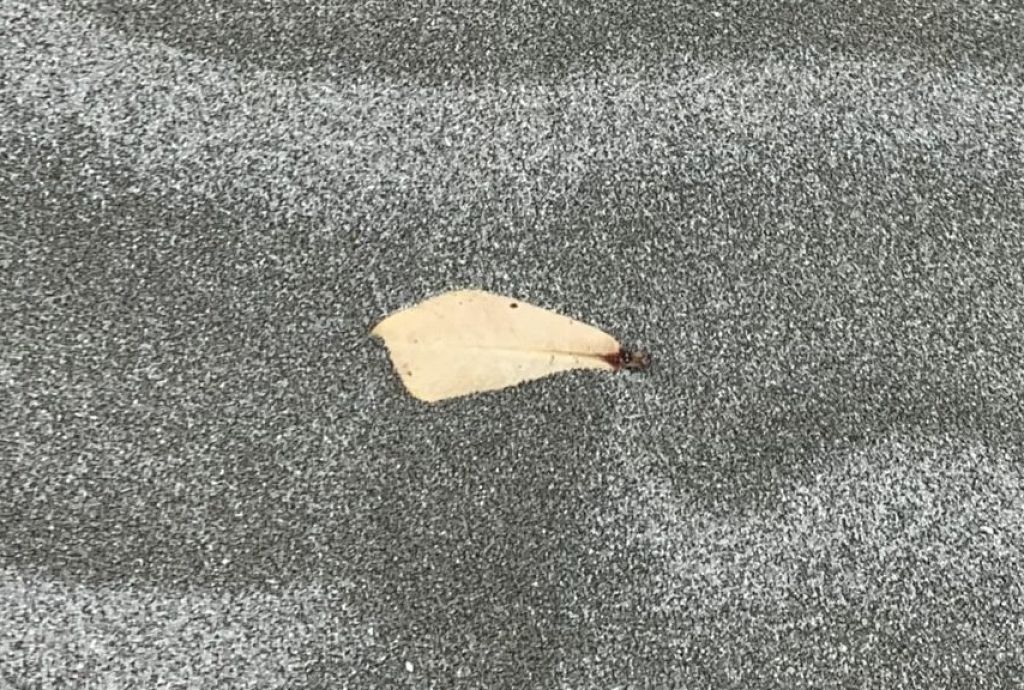 Let’s take a tour of my May 15, which gave me a taste of a feature of reality that mystical traditions call the field of all possibilities, and physics calls quantum potentiality.

Threshold to a new consciousness

My day started in Stockholm (virtually of course). I woke up at dawn here in Alberta to attend MindShift, an event “[…} focused on how human growth can help us face organizational, societal and global challenges” (see here). In a conversation with Jennifer Garvey-Berger, Robert Kegan offered the bold idea that the Covid-19 pandemic brings with it transformative potential because it exposes the inadequacies of the systems and institutions (e.g. nation states; United Nations; capitalism; health care systems; etc.) in which our lives are embedded and which are by and large the constructs of the collective self-authoring journey that we embarked on since the Renaissance. They asked, what if a new mind is needed to thrive as a “single fragile species on a single fragile planet”? What if this moment could usher the growth and propagation of the self-transforming human? Clearly, Kegan insisted that this is only “potential” and that other, often darker, possibilities were also in the air.

Gravitational pull of the past

An hour or two later, I was on the phone with a banker in New York. After he apprised me of the dismal state of the US economy (“Much, much worse than in 2009”), he said: “But we are certain that this will be a V-shaped recovery, much faster and steeper than what we experienced after the 2008 great financial crisis”. In the face of my disbelief, he added “Not to minimize the impact on people – it is tragic but concentrated in retail, leisure and hospitality … Mind you one third of those of who lost their jobs make more on unemployment benefits than they did before … So, it is not as bad as it sounds”. When I challenged him to share his sources, he referred me to “his Strategy Team”. Let me first offer my felt reaction to this exchange, before locating its narrative in the realm of potentiality: I was baffled by the man’s blindness to human suffering and chilled by the metallic ring of the predictions he relayed, as if spit out by an all-knowing algorithm. As to the narrative? It is one of a fast resumption of life as we have known it, where risks and returns are the beginning and end of all that matters. Whether we like it or not, it is very much one possibility that is alive in the field of all potential.

Shortly after this exchange, I zoomed (pun intended) to the Middle-East to talk to a dear friend. Two of his kids are graduating from two separate undergraduate programs in the US this week. Pre-Covid, he and his wife had struggled to decide who would attend the graduation of which child – in retrospect, an embarrassment of riches! Instead, today they are stuck at home, having lost a precious older aunt to Covid, having nursed a mother through a heart attack, fearful of ever leaving their neighborhood again (let alone the country) because they are both subject to significant co-morbidity factors. That conversation was such a stark, human-centric counterpoint to the one with the banker. It tells us of another possible future where no transformation takes place, where things resume, if more sluggishly and where many of us live lives of isolation, while most continue sweating on the proverbial treadmill of modernity as we know it, albeit at a slower pace.

The field of all potential

Sandwiching my conversations with the banker and with my friend, I participated in two separate sessions of spiritual exploration – one with Thomas Hubl, a modern mystic and teacher with considerable following; and one with Rudolph Bauer,  a doctor in clinical psychology, Gestalt practitioner and student of several eastern philosophical traditions. Both Thomas and Rudy pointed to the possibility ­– available to every human­ – of a state of awareness whereby we are present and attentive to the emergence of any future from the infinite set of all possibilities. They had different names for it – stillness, spiritual emptiness, timeless awareness – but the experience they were describing was identical. Instead of strong-arming the world into the future we want, we are able to pay attention to patterns, old and new, and to invest greater awareness in those that feel life giving. It sounded resonant with the ways we have been talking about living and leading in complexity, with perhaps even more emphasis on being.

So, what do I make of this? That there are many competing narratives about our future – I happened to stumble on four on that day, but there are many more out there. Lots of people are invested in each.

What happens next? If we leave it to our existing international governance systems, we might see a tug of war among powerful stakeholders, or we might see a coordinated hiding of all heads in the sand … until the next species-level threat kills us or wakes us up momentarily.

But as fellow humans, we can pay attention to the field of all possibilities and care together. The more of us who do, the less implausible it becomes to make a difference.

To borrow from Rumi, here is my invitation: Out beyond ideas of this future or that future there is a field. I’ll meet you there. Will you come?

One thought on “A Taste of the field of potentiality”