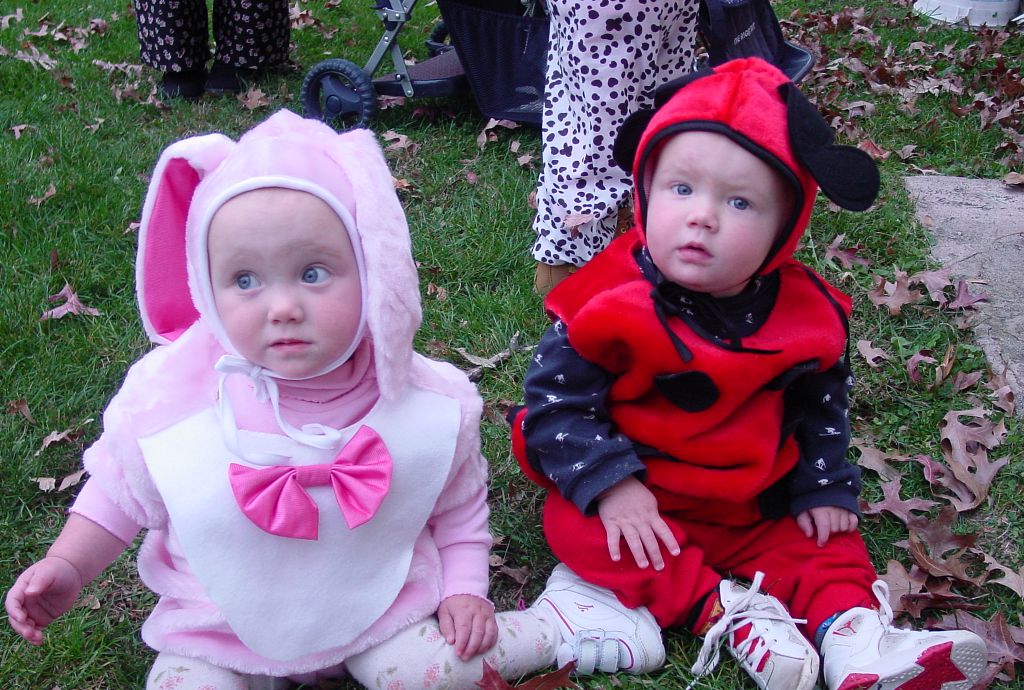 This is a scan of a flip chart from a workshop I ran recently. What you see is the group’s answers to the questions: “What does it mean to be a successful man?” and “What does it mean to be a successful woman?” Have a look. What’s your reaction to the answers? Are you surprised? Would you have offered any of the same ones? Now…who do you think the people that gave these answers were? Depending on your own personal experience, you might (or might not) be surprised to learn that these were women attorneys—mostly in their 30’s, mostly with young children, mostly with working spouses—who are also mid-career partners in some of the most prestigious law firms in Washington, DC.

Now, imagine yourself as a person who believed that in order to be successful, she had to be all those things in the right-hand column: have a good job, be financially secure, be a good mother, wife, and a good caregiver to other people in your life–all while also being fit, attractive, well-dressed, popular, involved, and producing successful children! Are you exhausted just thinking about it? Feel a bit torn about where to put your limited energy? This is the story many women live every single day, and not only is it physically exhausting, it is also reflective of a culture that is perfectly designed to keep us stuck in a societal and cultural pattern in which men are poised to succeed, while women are poised to never quite catch up, no matter how hard they work or how smart, expert, or committed they are.

I am not describing a new phenomenon here—it has been going on in some form most of recorded history. Sure, progress has been made, but women are still exhausted, harassed, and underpaid. So what else can we try? Here, I offer two stories of hope—one in which women play the starring role, and the other where men do. Neither of these, alone, will solve the problem of the thus-far-intractable parity and power gap between women and men. But each represents a potentially powerful nudge that, along with many other nudges, might well contribute to moving things in the right direction.

This year, I was invited to be a guest facilitator on a couple of advanced workshops with my friend Susan Dunlap, founder of The Women’s Leadership Forum, a year-long leadership program for women attorneys. Her forums not only provide these women with important leadership skills to help them address the endless complexity of their lives, but they do so in a way that has built a robust, supportive, and much needed community of women professionals in an industry notorious for being male dominated and unfriendly to women. This year, Susan and I created and delivered a half day Master Class called Finding your Self Authored Voice; this offering grew out of our belief that these women’s lives are far too complex for the Socialized mind to adequately make sense of. So if they could at least learn about the developmental journey and see that their current way of making sense of themselves and the world is neither flawed nor the end of the road, they might find not only a reason to be hopeful, but possibly even begin to engage in a set of practices that actually helps them to find a new, Self Authored* voice, one that is better adapted to the conditions of their lives. Closing the gender parity and power gap is an incredibly complex problem; as such, there are no silver bullets. But ensuring that more women have the opportunity and the support they need to construct a more Self Authored perspective on themselves and the world, is an important beginning. (See one of my previous blogs about this.)

As part of the Finding your Self Authored Voice Workshop, we asked the group of 10 women attorneys the questions that resulted in the flip chart above. I must admit, in the moment, I was shocked and dismayed by their answers. I couldn’t believe they actually believed what they were saying, but it turned out they mostly did. And then I gave them the gift that was once given to me–I told them about the journey of adult development, an overview of the path we all walk. From the Self Sovereign mind, where we see the world through the lens of our own needs and wants and cannot readily take the perspectives of others; to the Socialized mind, when not only can we take the perspectives of other people and ideas, but we are actually so held by them that it is as though we are actually fused with them; to (sometimes but not always) the Self-Authored Mind, where we pick up the pen and write our own story, not losing, but rather, integrating the various perspectives that previously defined us into a way of knowing that is both reliable and flexible, one that we can, if we choose, rewrite again and again as our context shifts.

Armed with the simple knowledge of this journey, the ability to put language to a thing all of them could relate to (the Socialized Mind and both its gifts and its limitations) and to what might come next, not only did they have more hope, but they had something they could talk about with each other and practical things they could do about it. We took them through a few simple exercises in which they uncovered and examined some of their core values and asked questions like “what would be at risk for you if you did not hold that belief?” We took them through a somatic practice where they worked through the core polarity* of “work” and “rest of life.” They looked at their hopes and their fears around sticking with their current way of making sense of themselves and the world vs. moving toward a new way. They identified little experiments they might try in order to shift the patterns in which they were stuck. Some cried. All laughed. These new ideas, together with the strong supportive community they had already cultivated in the year-long Women’s Leadership Forum, may well be enough to at least begin to release them from the constant torn-ness and overwhelm in which they live.

Now to my men-as-leading-character hope story, which came in the form of a recent Ted Talk. Stop for a minute and notice if anyone comes to mind—what man that you know of might have given an inspiring and hopeful talk about closing the gender parity and power gap? If you’re anything like me, you wouldn’t have guessed that it would be an actor best known for his portrayal of hot, often shirtless (by his own admission) womanizing men. The speaker’s name is Justin Baldoni, who currently plays the role of Rafeal Solano in the TV series Jane the Virgin; his talk was a reminder to me that hope, inspiration and powerful nudges often come from the edges, from unexpected places.

I urge you to watch his Ted Talk called Why I’m Done Trying to be “Man Enough.” Baldoni begins with these words… “As an actor, I get scripts, and it’s my job to stay on script, to say my lines, and to bring to life a character that someone else wrote.” He admits that one of things he loves about acting is that he gets to live inside characters who are very different from the person he actually is. He goes on to say, though, that every time he got one of these roles, he was surprised because they all “oozed machismo, charisma, and power….that wasn’t how I saw myself, but it was how Hollywood saw me.” Notwithstanding that incongruence between how he saw himself and the way Hollywood saw him, he eventually noticed that in practice, he was, in fact, acting like those characters he played—pretending to be strong when he felt weak, confident when he felt insecure, and tough when he was actually hurting. He describes this constant pretending as personally exhausting and isolating. But its impact ripples far beyond the individual; the blind willingness to conform to the Socialized norms handed to us by our culture from a very young age perpetuates a reinforcing and amplifying pattern that not only maintains, but strengthens the parity and power gap between men and women.

Baldoni calls on men to take a look at the ways they have been unwittingly shaped by the Socialized messages in which, like their fathers and grandfathers before them, they have been immersed from day one. He asks them to consider both the societal costs of the failure to question these** and the personal cost they pay when they blindly take on the roles they have been fed. What does it cost us, men, he asks, to feel like we have to do it all on our own, to suffer in silence, to have no one to talk to about what’s really going on with us? He talks about his own experience with trying to change the Socialized messages that keep him from feeling fully human. He tells us about little experiments he has tried, including using his Instagram feed to intervene with his male fans in little ways that disrupt and shift the ways they make sense of what it means to be men.

The gender parity and power gap is one of the most intractable problems we face as a society. And it won’t be easily solved. But we can cultivate new conditions that might shape the path to a different future. In making the powerful Socialized messages that shape us more visible, and engaging in experiments large and small to shift them, there is hope.

**I am refraining, in this blog, from venturing into the topic of rampant and endemic sexual harassment and misconduct that has come to light since the revelations about Harvey Weinstein, but it is hard to write about this topic without at least giving a nod to that as one of the many unacceptable consequences of the power and parity gap.