Does adult development hold promise for shifting the gender imbalance in our leadership ranks? 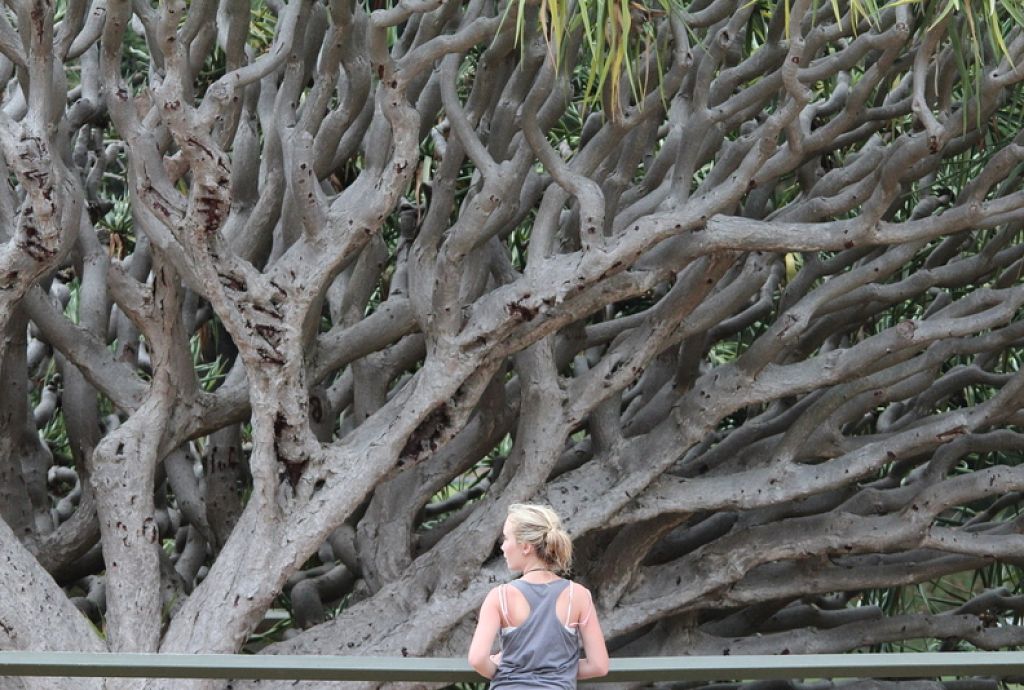 If you’re even remotely interested in the topic of women in leadership, you’ll have seen the recent PWC report called ‘The hidden talent: Ten ways to identify and retain transformational leaders,’ whose most widely talked about finding is that, in their study, women over 55 made up the largest portion of leaders operating at the Strategist Action Logic (Bill Torbert’s measure of adult development that essentially measures and describes how adults make sense of their worlds, the complexity they can see and embrace, and how that can, but doesn’t always, grow, over the course of a person’s lifetime), and that if organizations–and indeed the world–hope to effectively address their most wicked problems (those problems that are characterized by constant change, uncertainty, and often some degree of intractability), the leaders at the helm must be operating at least at the level of Strategist.

Another study done by John Gerzema and Michael D’Antonio, whose results are published in their book, The Athena Doctrine:  How Women (and the Men who think like them) Will Rule the Future, suggests that it is largely “feminine” traits that people most value in their leaders (they surveyed 64,000 people around the world, in countries ranging from poor to rich, large to small, north to south, asking them to identify those leadership traits they consider most important and, separately, to rank various leadership traits as either feminine, masculine, or neutral).

So why is it that women hold fewer than 15% of executive positions among the Fortune 500 companies?  Only about 17% of the Board seats?  About 20 percent of US Senate seats? And less than 20% of parliamentary seats worldwide? You’ve all heard the statistics—if you hadn’t heard or thought about them before Sheryl Sandberg’s game changing book, Lean In, was published in early 2013, you certainly have now. The terms, “third wave of the feminist revolution” and “secondary gender bias” are now commonly known, written about in such popular publications as the Harvard Business Review and Fast company. Gail Collins, in her 2009 history of the women’s movement in America, When Everything Changed, chronicles the history of feminism and raises the question—did feminism fail?  To be sure, the legal, political, and structural landscape has shifted. Women won the right to vote in 1920 and, with the passage of Title IX in 1972, women gained legal access to all the educational (including athletic) resources to which men had always had access. Today, women make up well over 50 percent or more of college graduates and by many accounts, perform better academically than their male counterparts. So why is it that across the world and across sectors, women still hold so few of the most highly influential leadership positions? Is this the best we can do?

I am certainly not the first woman to ask this question.  It seems everyone is asking it, and many are offering ideas—Sheryl Sandberg tells us to take a seat at the table, speak our truth, not be afraid, choose mentors and partners who will help us be big rather than small, and to not quit just before the miracle happens. Though controversial in some circles, Sheryl’s advice is, I believe, right on the money. Gloria Feldt, former Executive Director of the Planned Parenthood Federation, tells us in her 2012 book, No Excuses: 9 Ways Women Can Change How We Think About Power, that if women are to reach leadership parity with men, we must redefine what we mean by power, to dispense with notions of what she calls “power over”—a blatantly masculine notion that women routinely reject—and embrace the sort of power that is more in line with traditionally feminine values and, frankly, our biology. This sort of power–what she calls “power-to”– does not require force or coercion to be relevant and influential. In fact, if the findings of the PWC report are to be believed, it is precisely this sort of feminine power—power-to—that is required in today’s highly complex, rapidly and unpredictable-changing world.

Feldt has developed what she calls 9 Leadership Power Tools that are meant to support women to more consistently and confidently (and in greater numbers) walk through the many doors that have been so courageously opened by those who came before us. Each of the tools is bold and practical, and each essentially challenges women to make their own future rather than waiting for someone else to do it. And each time I read a list of “to do’s” like Feldt’s, even when I think it is brilliant and makes complete sense (as I mostly do with hers), the first question that occurs to me is…well, if it makes so much sense, why aren’t women everywhere doing these things already?

As a developmental coach and designer and deliverer of leadership programs, I’m curious about that, and I have a hunch that part of the key to shifting the dynamics that have kept gender balance essentially stuck lies not just in knowing what women can do differently (i.e., Feldt’s Power Tools or Sandberg’s approaches to Leaning In), but in cultivating and growing women’s capacity to make sense in more complex ways. In particular, most of us, male and female, up until our late 20’s or so, tend to know what’s important, to make decisions, to construct our identities and our relationships, based on external influences—our families, our education, our culture, the causes with which we’ve affiliated. But for men, those external guides mostly encourage them to be powerful, to look out for their own advancement, to—well—lead! Women’s external guides tend to encourage us to connect, to look out for others, to never ever make ourselves look better at the expense of someone else. You can see how such external guides, though beautiful and maybe even biologically natural, don’t really help women “step through the doors that have been opened for us!” So by the time women reach the age or stage at which we might be beginning to develop what Robert Kegan and others call a Self-Authored meaning making system, when they have a reliable inner guide so that they begin to naturally do what Feldt and Sandberg advise us to do, we are already far behind our male counterparts in the leadership game. And by age 30, just to make things more complicated, we women are often beginning to face the additional complexity of seriously competing priorities—like children and attending to our own well-being.

And now I’ve come full circle from the beginning of this blog, as I wonder how much of the gender parity challenge is about the very way women construct their sense of themselves and the world, and whether there is a way to leverage what we know about adult development to change the game. On the early end, how might we support younger women to develop their self-authored voice before they are hopelessly behind their male counterparts or before they find themselves choosing among competing priorities, rather than authoring their own future, because they don’t yet have the capacity to do so? And how can we take advantage of all these wise women mentioned in the PWC report (some over 55, but I’m guessing some even younger), many of whom are unfortunately not in the ranks of organizational leadership, to mentor and support our younger women? And how can we get these wise women into positions of influence and power in the first place?