Shifting the big assumptions that keep you stuck 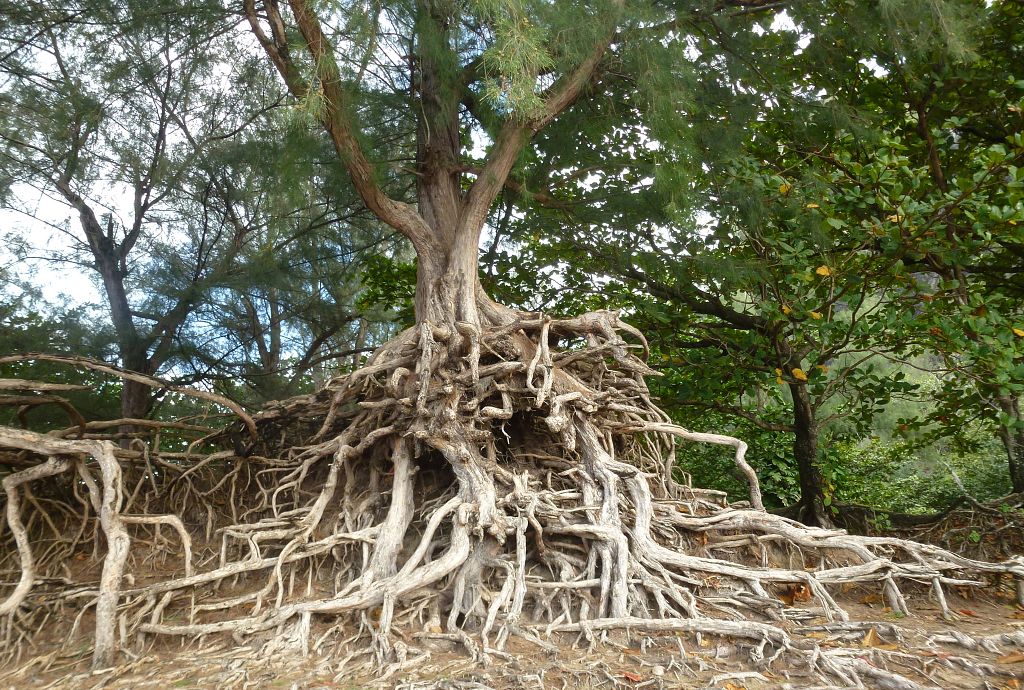 Some time ago I wrote a blog about Bob Kegan and Lisa Lahey’s Immunity to Change process (which is more fully described in their book of the same name, and in their first book How the Way You Talk Can Change the Way You Work). You can find that post here. I’ve realized today as I’ve sifted through old blogs to send something to a client, that I never wrote about the follow up to their process—the question of what do you do after you’ve discovered your Big Assumption? Here’s a brief look at the five step process Bob and Lisa offer in their books.

Over time, as you practice these steps, you won’t find your Big Assumption goes away completely. And you wouldn’t want it to—it’s kept you safe all these years. What you’ll find is that it begins to get more and more conditional, and, as it does that, your Big Assumption begins to get a lot smaller. And soon, instead of having it control you, you’ll have control of it, as you wonder specifically to yourself—is this a place where my perfectionism is useful? Or, Are my fears about conflict warranted? And as your Big Assumption gets even incrementally smaller, your desired changes become significantly more likely. (For more on this, read either one of Kegan and Lahey’s excellent books on this topic.)