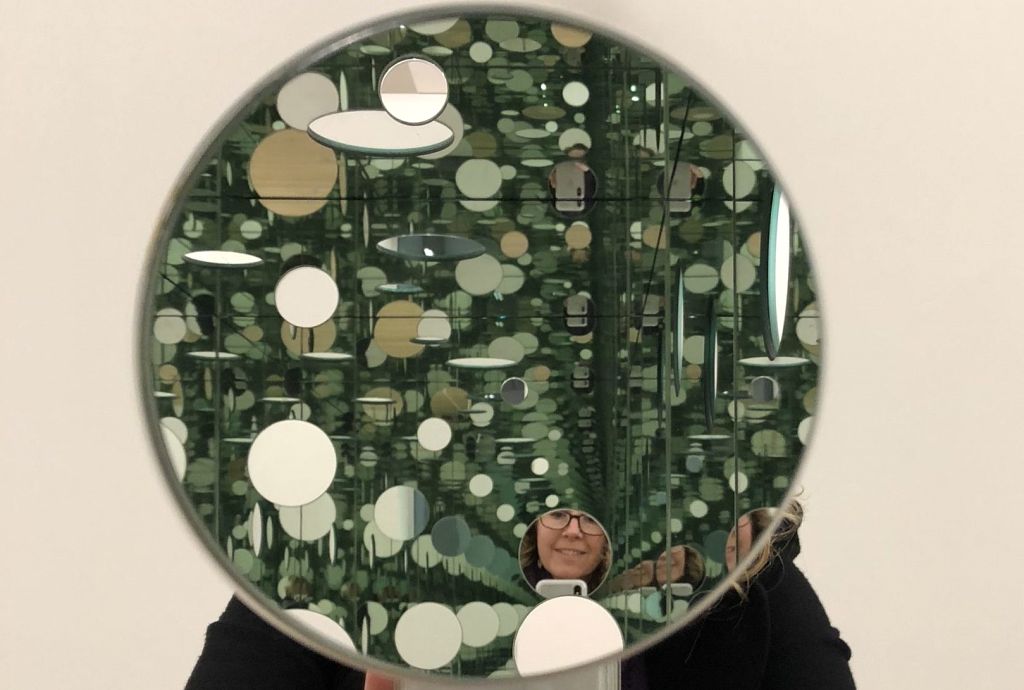 Yesterday I talked about the first of my qualities of leaders who can lead change most effectively. The agile leader is able to be flexible and also to move. This is key to supporting yourself and others to change. But agility isn’t the most important leadership quality on my list. If I had to pick just one (and I’m glad I don’t have to, because one isn’t enough), I think I’d go with today’s leadership quality: Curiosity.

Curiosity hasn’t made many of the leadership lists until very recently, and that’s a shame. In fact, it’s had a rather bad connotation, a sense of the annoyingly mischievous—dangerous for people, and fatal for cats. Curiosity has had a renaissance, though, as we are paying attention to it as the engine of development and change.  Todd Kashdan, in his thought-provoking and well-researched book, Curious, writes that curiosity is “the central ingredient to creating a fulfilling life.”

He goes on to say, “Without curiosity, we are unable to sustain our attention, we avoid risks, we abort challenging tasks, we compromise our intellectual development, we fail to achieve competencies and strengths, we limit our ability to form relationships with other people, and essentially, stagnate.” Kashdan is not talking about leadership, but it’s easy to make the bridge between the things he discusses and what it means to be a leader during a time of uncertainty and change.

I’ve come to believe that curiosity is the baseline for most of the other things we want from leaders during times of change. It is the platform for our new way of interacting with the world. It gives rise to thoughtful listening because people who are not curious have no need to listen—they just have a need to tell things. It gives rise to creating cultures where people learn, because people who are not curious don’t tend to surround themselves with curious people. It gives rise to innovation, which is always fuelled by the little nagging question, “How could we do this better?” Without curiosity, I can’t see how a leader can be growing and changing—and improving—over time.

People are born curious. The 3 year old’s constant, “Why? Why? Why?” stage at some point drives every parent crazy. And then, somehow, we begin to train it out of our children. We encourage right answers, and not good questions. We test and promote and celebrate the clever solving of problems, not the critically important initial step of posing problems.

So we need to find the way to reawaken that incredibly natural childhood curiosity in all of us. It’s not that the leaders I work with aren’t curious, it’s just that they’ve forgotten to listen to that part of themselves. It’s not that we can’t wonder and learn from our work, it’s just that we haven’t been rewarded for that and so we haven’t cultivated it. In our Action Learning Groups, leaders find that for the first several meetings, they have only answers for their colleagues and no questions at all. As their curiosity gets practiced and rewarded though, they find it is a tap that they can’t turn off—and that it’s so useful they don’t want to. Curiosity and agility are braided together—they create one another, and both of them, together, create the capacity for leading well through an uncertain and changing world.