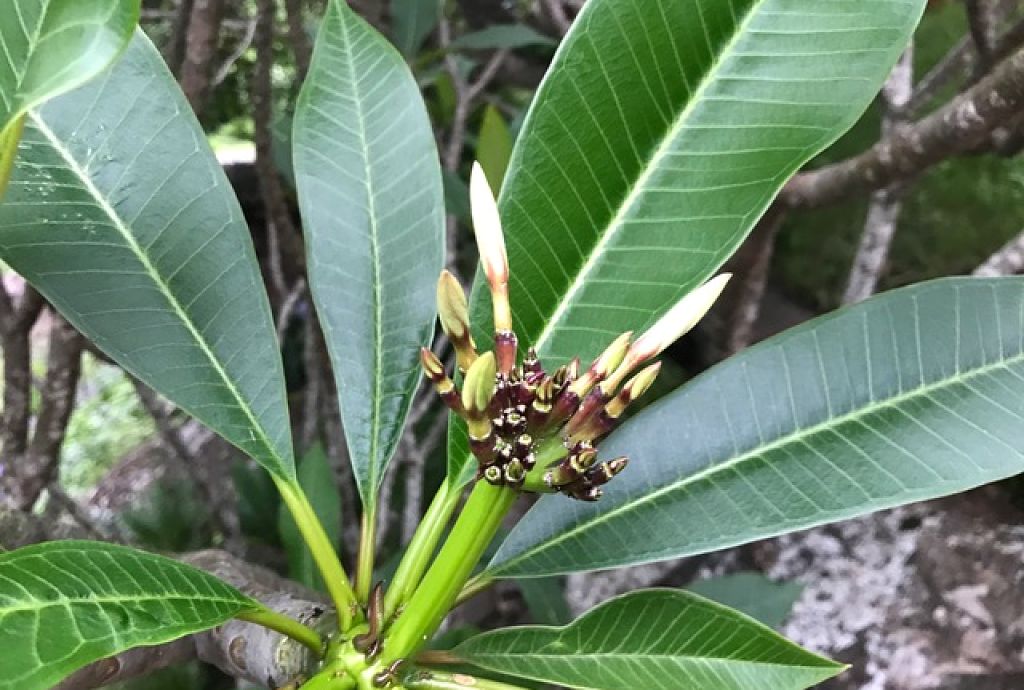 As humans we spend our lives defining ourselves to ourselves and to others. We start out declaring to our parents and friends “Blue is my favourite colour” and continue onto “I am the sporty type”, “I love to learn” and the popular declaration of whether we are “introverted” or“extroverted”. My daughter told me at 15 that she didn’t eat vegetables because at first she didn’t like them but now it was part of her identity to not eat them even though she knew they were good for her. Each of us has a multitude of ways that we define ourselves depending on who we are with and the context we are in.

Sometime in our lives though we go through transitions where re-defining ourselves seems to be the order of the day or month or even year. We are not sure who we are anymore or what is most important to us. I have adult children and they all speak of a time when they had a “quarter life crisis” which seemed to be about deciding on a job or a career, being a little afraid of “adulting” and questioning many things that had defined them up until that time. There has also been much written and spoken about the “mid-life crisis” with popular culture defining it by men who could afford to buying red sports cars or Harley Davidson motorbikes and both men and women having affairs.

What these popular culture ideas indicate is that there are times when we are not so steady and solid in knowing who we are and what gives our lives meaning. I personally struggled in the transition during my thirties to land in a place that adult development theorists call self – authoring. As someone who had mostly defined myself by the relationships I was in – those in my family, my marriage and in my friendships. I struggled to know who I was separate from these relationships. I lived a privileged life where I could take time out to walk beside water, to see a counsellor and to read many books. Even with all that privilege it was bumpy road to find a sense of myself and my life that felt solid. I could eventually ground and centre myself in most challenging situations and when I did this it felt like home.

Much has been written in the self-help literature and now in social media about finding your true self so I don’t want to spend time on that here. I want to explore a lesser-known transition from being the author of your own sense of who you are to something much more complex. This later transition also involves elements of redefining ourselves where the sense of purpose and values that we implicitly lived our lives around start to lose their meaning for us. Prior to this transition it made absolutely, obvious sense to strive for the next achievement on the life and work journey. It made sense to pay attention to and act on anything that improved us and helped us to reach our full potential. I even became an expert in how others could reach their full potential – scaring my lifelong friends with ambitious visions of how they could take on the world and become their best selves.

Then things became foggy and everything that had defined me and my life up until then seemed to be up for reassessment. It felt like I threw all the “meaning in life” balls up in the air and it took many years for them to land in any pattern that made sense to me. This can be a scary time for people. For me it wasn’t as scary as the previous transition because I had a solid foundation to stand on and explore from. I could return home to “me” at any time and it felt familiar but I didn’t want to stay there for long. Exploration and questions seem to be the order of the day and night. Conversations full of curiosity delighted me while I had an allergic reaction to conversations about the mundane aspects of life (mundane as defined by me of course). Values I had held close to me now seemed to have a shadow side; generosity could be seen by others as a covert power move by me; honesty and integrity could be ill timed in their expression and received as stab wounds by others; and the desire to help others seemed to be a way for me to avoid shadow sides of myself.

At a body and energetic level, I felt myself opening up much more open to the energy of others and the forces alive in the world. Whereas before I grounded and centered myself often, now that felt restricting, and I felt more at home in having a centre within me that I could revolve around while letting my energetic self-explore. I needed to let go of my attachment to feeling grounded and get used to the dynamism and unpredictability of uncertainty. Whereas before I could easily make decisions and feel certain about what was important to me about those decisions, now I seemed to have an allergic reaction to decisions being made as if deciding meant I shut out potential good possibilities yet to be encountered. Compartmentalizing was a great coping skill I had mastered that became increasingly harder to do. My home life merged with my work life that at once seemed delightful and also overwhelming at times. I no longer could keep my eyes primarily on my life, consciously creating boundaries between me and world’s problems because I started to see how I was part of the world’s problems, and they were part of me.

I also started to see and slowly accept the many different contradictory parts of the complexity of being me and to be much more accepting of those many contradictory parts in others. I realised that I could be joyful and sad at the same time. I could be at one moment emphasising the benefits of scientific investigation and the next making decisions based on intuition alone. This increased awareness of contradictory and less desirable parts of myself needed a strong dose of self-compassion to avoid slipping into self-recrimination or shame.

This increased ability to see more of myself also shone a light on past stories I held that had me as the hero. Here the ability to take multiple perspectives on my own stories meant that I saw how self-protective many of them were. No longer was I the excellent listener but I was also the frustrating sister or colleague who didn’t give her perspective or make a contribution to the conversation. No longer was I the dynamic facilitator able to change direction easily based on what was happening in the room, I was also a confusing colleague who forgot to bring her colleagues along with her during those moves. Every quality of self that I had been proud of seemed to have a shadow side that I now needed to integrate into my sense of self.

Adult development theorists tell us that not all adults make this transition and I totally understand why. Redefining ourselves is not for the faint hearted. It can lead us to question our relationships and our jobs. It can lead to difficult conversations with people as we change and become less solid for them. Other people can experience us as frustrating as we appear wishy washy and indecisive. People wonder if we have lost our edge. We open our awareness up to the suffering in the world and maybe even to how we have contributed to it. It also often requires that we re-examine our pasts and the deeply hidden fears and angers that now want to be integrated into our evolving whole self.

Yet if we travel this less travelled pathway the fog does eventually clear, we get used to the dynamic and changeable nature of all things, and we start to appreciate the immediate and let go of planning for distant unpredictable futures. We can come to have sympathy for the less desirable parts of ourselves and our histories while also having more empathy for others and theirs. We can start to see how to work within complex problems instead of trying to impose simple solutions onto them. We can still access those parts of ourselves that were able to make decisions and drive something to completion but now we need to intentionally do that rather than that being our natural state. We now know that being vulnerable can be a strength and being strong can leave us vulnerable.

2 thoughts on “Redefining Ourselves”