Trapped by ego: When our instinct to defend and protect who we are today thwarts our ability to grow into who we need to be next 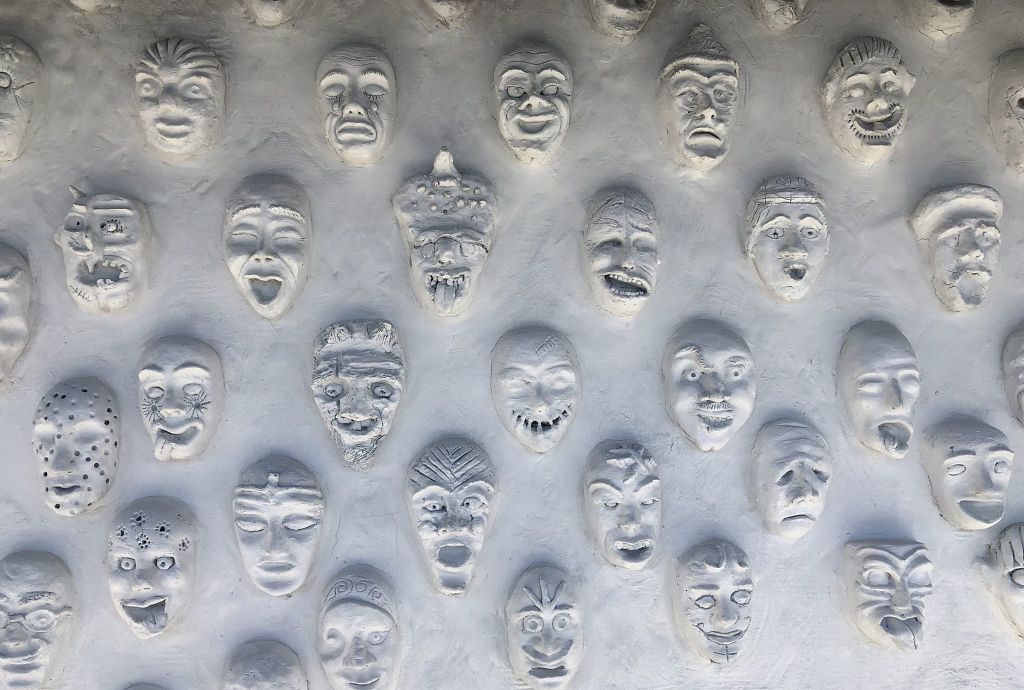 One of the most interesting of the mindtraps is the way we are trapped by our egos—by ourselves, really. It turns out that the strongest trap is created by the person we are wanting to be seen to be, to ourselves and to others. We have each cultivated a particular way of being that has worked for us. We have changed enormously through our lives to grow into this person we are right now. Now we have arrived somewhere, and we invest a surprising (and unseen) amount of our energy protecting and defending that person in all her glory.

See, we don’t tend to have a sense of the way the elements of our lives shape into a beautiful and helpful pattern. In the absence of a map that tells us where we have been and where we might get to next, we figure wherever we are is the last stop on the road, and we need to defend the patch of land we happen to inhabit. I see this in the number of people who have come to me for coaching after pursuing some technical fix for their problems. A middle manager with a “confidence problem” is sent to an image consultant to buy better clothes and learn how to stand up straight. An executive who struggles to be promoted to the most senior positions because of his trouble reaching groups in his speeches is sent to a voice coach and told to watch movies with strong yet connected male characters. A stay-at-home-mother who feels lost when the last of her kids heads off to college is given a gift certificate to a yoga teacher training program.

Each of these treats the symptom of the issue rather than the underlying cause. The symptom is what’s making us stuck right now; the cause might be how we make sense the world and our place in it. Theories of adult development offer us a new possibility to make sense of who we are and who we are becoming.

These theories tell us that our time on the planet doesn’t just change our physical shape; it also changes our emotional and mental shape—what I think of as our “self-complexity.” Just as a baby becomes more able to handle the complexities of her life when she learns to walk and talk, and a young child becomes more able to handle the complexities of his life when he learns to read, so to do our new ways of being in the world shape our ability to handle the complexities in our life. Unlike our early changes, though, our adult changes don’t tend to show up with new skills or a new physical growth spurt. Generally, you can see them most easily when you get really interested not just in what someone knows but in how he makes sense of what he knows. An adult development map can be a big help in understanding where we’ve come from and where we might go next.

To escape from the trap of who we have been, we need a map of our life’s journey—which offers a sense of our motion, and a possibility for a different future. Whenever a leader tells me, “I’m just not that person who is inspiring at the front of the room,” I hear his footsteps of walking away from that possibility. Whenever a college student tells me she has never been good at math, I see a shrug and the solidifying of an old belief system that no longer serves her. So a key question to escape from this mind trap is: Who do I want to be next?

What keeps you trapped in the person you used to be even though that doesn’t serve you so well anymore? What have you used to reach into the new person you are becoming?

See more (including the other four mindtraps and ways to escape them) in my Unlocking Leadership Mindtraps: How to Thrive in Complexity

One thought on “Trapped by ego: When our instinct to defend and protect who we are today thwarts our ability to grow into who we need to be next”