China: the land of complexity 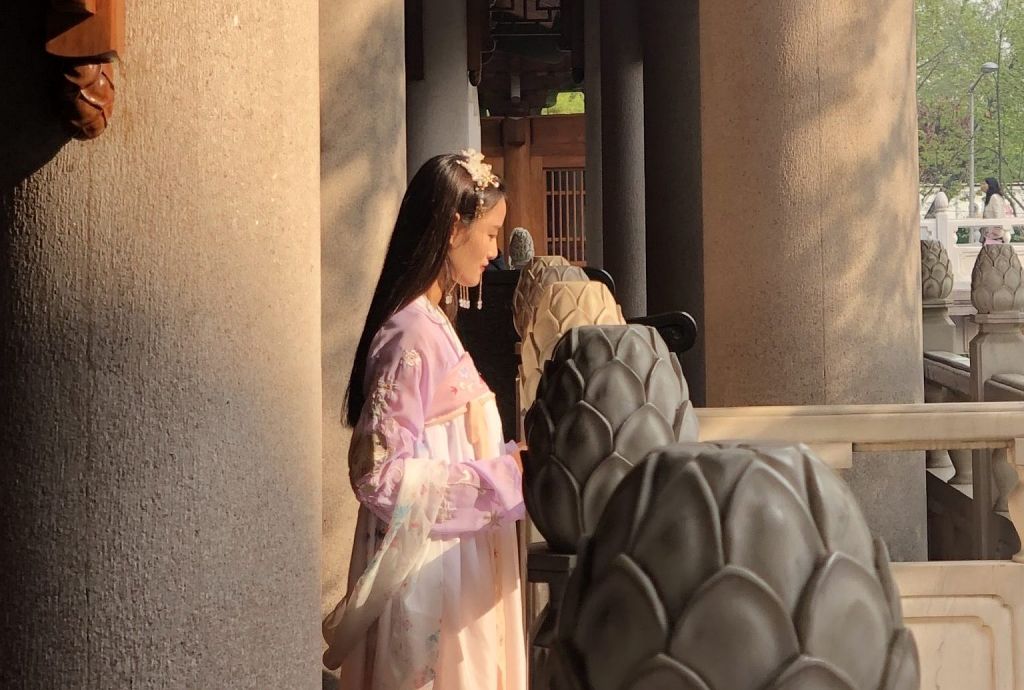 “If you love complexity, you’re going to love China,” Joey told me. “Every time you think you understand it, it slips away.” And Joey would know. A native of Hong Kong, Joey Chan had translated my first book, Changing on the Job, into Cantonese and then supervised the translation of that into Mandarin. Through his excellence and his efforts, our book, now in its fifth printing, has sold more copies in Chinese than it has in English. Joey has been wanting me to come to China for a long time, but I never could quite find the space to make it happen. Until now.

It will likely take me several blogs to unpack what I’ve seen there, what I’ve learned about China and adult development and complexity. Even just describing the scenery would take me longer than this flight from Shanghai to London. But I’ll try.

I knew there would be contrasts here, contradictions, polarities. But I was surprised at the endless layers of them, the shifting of the ground as soon as I thought I understood something. Shanghai is a city of glitteringly modern material, with more electric cars and a cleaner, more efficient subway than I’ve seen anywhere else in the world. And you can’t drink the water. They have the tiniest shops—shops too small to hold a regular chair for the proprietor to sit in—selling fruit and shoe soles and mysterious snacks. And the largest Tiffany’s I’ve ever seen. The original meeting house of the Communist Party is memorialized in a low red brick building in a neighborhood where the well-heeled go to savor Australian steaks, buy French silks, and drink Italian coffee.

It is a city so massive, I expected it to be grey and polluted and dirty, and indeed, I never saw a blue sky in Shanghai. But the parks were overflowing with flowers and I never saw trash on the street. I watched two young Chinese women push away their face masks as they giggled over impossibly long French fries. When one of the women dropped a French fry on the sidewalk, she picked it up and walked half a block to the rubbish bin to throw it away. Would I have picked up a dropped French fry in any city? Ever?

On my first night, in a somewhat tired American chain hotel, there was a sign for a 10-year-old girl’s birthday party. The back of the huge restaurant was separated out by a line of pink and white helium balloons. The partygoers, maybe 50 of them, made a riot of noise, piling their plates with mysterious meats from the Chinese section of the buffet (I was both frustrated and grateful to be a vegetarian on this trip) and with the delicate sushi from the Japanese section. But while the birthday girl and one little boy her age ran back and forth trailing their balloons, her guests weren’t children. This child’s party was populated almost entirely by adults.

And on it goes. A perfect oat milk flat white in a tiny coffee shop in the French Concession—a lovely, old, neighborhood with tree boughs that crisscrossed over the narrow streets, adding color to the grey sky. A spindly, series of tiny storefronts in a little old shopping district, the bundles of wires precariously balanced overhead and the sleek internet startup office nestled amongst the potters and silk shops. The young woman in the temple in her lilac kimono, resplendent in the sunshine, soaking in the wisdom of 1000 years and then taking selfies and grabbing her jeans and sneakers when her photo shoot was over. And when I point out these contradictions, always the smile, the amused shake of the head. “That’s China!”

Everything is China. China seems to be everything.

Old and new and ugly and gorgeous and glistening and dirty. Developing and leap frogging. And moving very very very fast. Complexity manifest in the precise, slow curl of the hands of the old man doing tai chi at dawn, in the endless procession of loaded, silent, fast electric scooters moving in an almost swallow-like formation. China is a wonderful place to explore complexity. Will it be a wonderful place to teach it?

One thought on “China: the land of complexity”