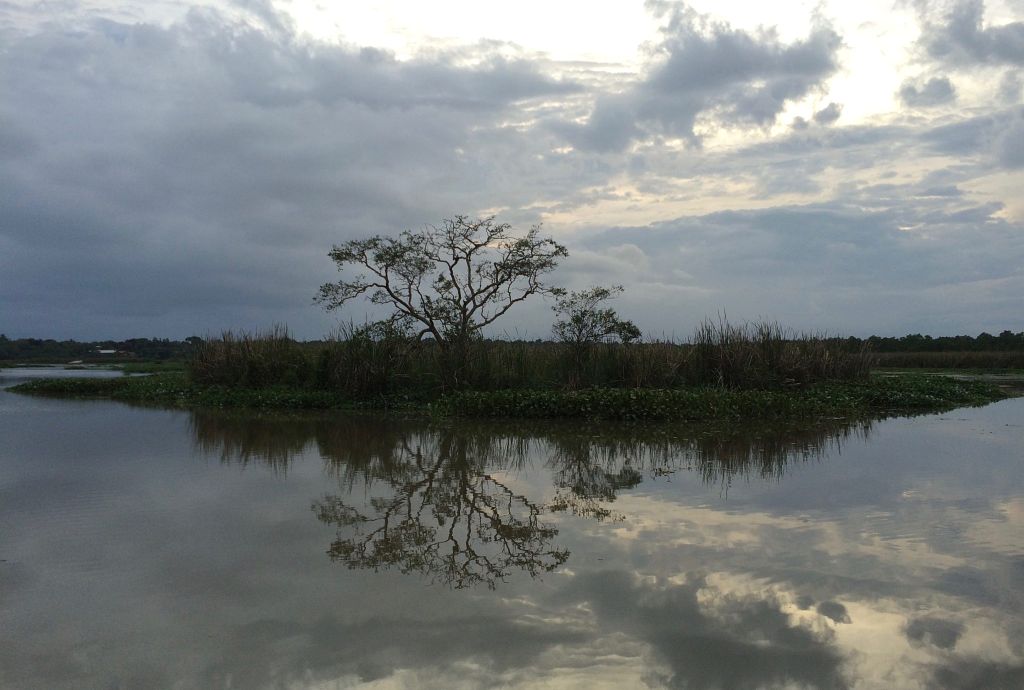 Last weekend’s Australian election led to a trickle of bedwetting.  On election night, a shock jock commentator from the right and a conservative Queensland senator slugged it out on television with accusations flying about the other one being the captain or the king of the bedwetters.  Then on Monday a former Prime Minister’s chief of staff attacked those who had plotted to remove her boss as “a hapless set of bedwetters.”  Will they now say of the rough and tumble of politics: if you don’t like the damp then get out of the bedroom?

The bedwetting accusation seems to be new in Australian politics. It was certainly new to me.  But apparently conservatives in the United States have been accusing people of being “bedwetting liberals” for more than 30 years.  The Modern Legal Glossary, published in 1980, defined “bed wetters” as a “slang term for young liberal Congressional Democrats who panic easily when things don’t go their way”.

Then, I noticed that incontinence had gone truly intercontinental when this week the Scottish novelist Irvine Welsh, writing about Brexit in the Guardian, said, “the older vote is strewn with reactionary bedwetters.”

My first is about the value of being worrisome.  Full disclosure here:  I was a bed wetter for some time as a child. Perhaps for that reason, I would rather be putting my arm around that earlier and smaller me than use this as a term of abuse.  The last week in politics seemed full of examples of the value of it being ok to be worried.  We often need a healthy dose of anxiety, worry, and humility and in quick succession we had an ABC of the costs of leadership overconfidence:

A is for Australia.  A bit more fretting in advance by Prime Minister Malcolm Turnbull might have served him better than the supreme confidence with which he called the election.  He assumed he would win a clear majority in both the upper and lower houses.  Instead his Government sits on a knife edge with his majority all but wiped out in the lower house and his position in the Senate much worse than before.

B is for Brexit.  It would have been good if David Cameron had been more of a worrywart before setting off down the in/out referendum path and even along the way, perhaps figuring out a different path before a yes/no vote became inevitable.

C is for Chilcot.  The release of the report of Britain’s Chilcot Inquiry into the war in Iraq, after a seven-year investigation, says that while then Prime Minister Tony Blair did not actually lie or cheat to take Britain into the Iraq war alongside the United States, he had such an inflated belief in the rightness of his view of the situation that he made all the information fit the frame or ignored the substantial signals that he was wrong.  “With you, whatever,” as we are told he wrote to George Bush.  I wish he had said, instead: “I am worried that this is a dumb idea.” It would have been an anxiety that better served the world, and fit the available facts.

My second observation is about vulnerability.  Leaders are caught between the need in many contexts to control their feelings – keep calm, be in control, and carry on – and the need to be open and authentic and connected with their emotions and vulnerabilities and the emotions and vulnerabilities of others.  As Brene Brown argues cogently, we cannot just numb pain.  When we numb, we shut down the full range of emotions.  If we accuse our leaders of bedwetting, of showing their concerns and anxieties, are we also saying do not show us your hopes and joys?  Do we want automatons in charge, who are so in control and shut down that they are also cut off from the range of emotions people are feeling?  No.  We want a balance and we also want to avoid leaders who are carefully controlled and packaged in the ways that they show their vulnerabilities.

The third notion I offer is not about bedwetting but is about liberals.  The way the word is used is another small example of the truism that, in our complex world, context is always significant and that language is a signifier of context.

In the traditional use of this abuse bedwetting adds emphasis to what is already a term of abuse: liberal.

From the online UrbanDictionary.com, the top definition of “Bedwetting Liberal”, offered by “Patriotically Loyal” in 2006, provides a useful example:

“Bedwetting Liberal is a derogatory term used to describe people of a political leaning. The term bedwetting is used to denote a hand-wringing, scared, worrisome, pansy attitude, afraid of their own shadows. The term liberal denotes the love of spending, social programs, handholding and acceptance of such things as illegal immigration and allowance of the same to have all of the social benefits of being in the United States.….” You get the picture.

But when “bedwetters” was being thrown about in Australia the word liberal was dropped.  That is because liberal means a different thing in Australia. All the people using the term were members of the Liberal Party.  In Australia this is the conservative right-wing party, unlike in the United Kingdom (and Canada) where it is something different again.  There the historic distinction, going back to the 1850s, is between liberals and conservatives.

Three or four nations divided by a common language.  That’s something else for us to worry about.