Not all landslides are equal 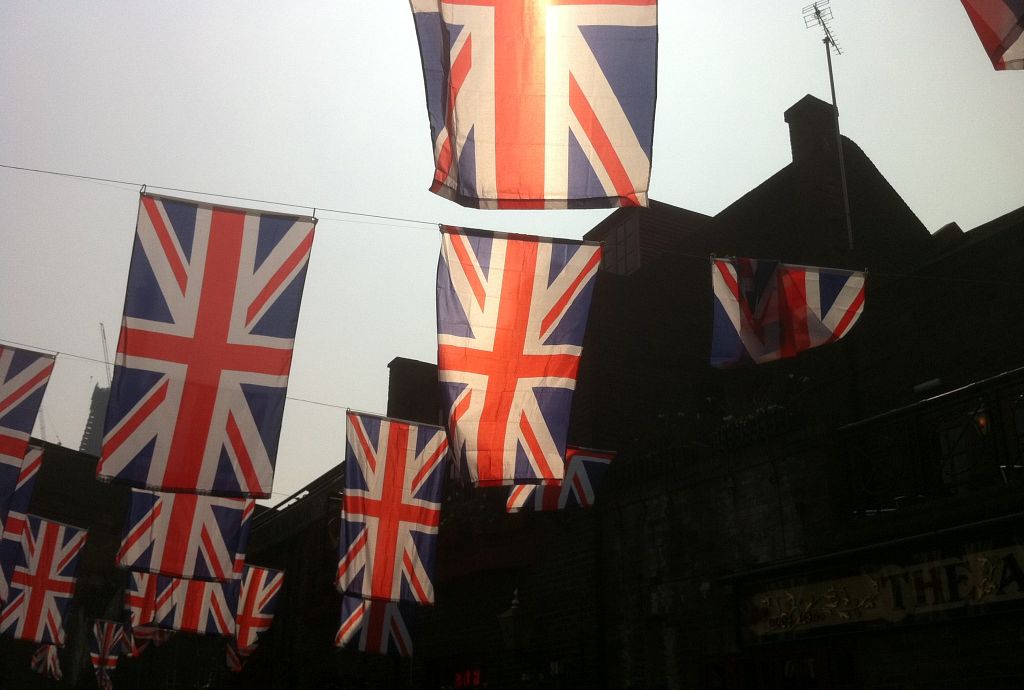 Not all landslides are equal.  The recent British election results are a good example of how critical it is to understand boundaries and their formation if you want to understand particular systems.  We tend to think of countries as democratic or not democratic but there is a broad range of democracies across the world and one person’s vote in one system may deliver a quite different return compared with another’s vote in a different system.

This is a simple comparison of what votes might get you in different democratic systems.  It is not an analysis of why Labour lost or the Conservatives won.  I leave that field to more knowledgeable pundits.

Last week Boris Johnson and the Conservatives won a “landslide victory” in the British elections.  Winning 365 of 650 seats is a remarkable achievement.  In the British system it constitutes a landslide.  It creates a comfortable majority where previously Boris did not have one.  His party won with an overall vote of 43.6 per cent.

But for other votes in other systems 44 per cent or thereabouts would not do the business.

Forty four per cent is 4 per cent less than the losing Remain vote in the Brexit referendum.  But that was different, I hear you cry.  It was.  It was a simple Leave/Remain choice.

Two points arise here.  Firstly in a referendum offering a binary choice you might almost always need at least  50 per cent to win.  In the Brexit case it was 52 to 48 per cent.  In an election there are often multiple candidates and the winner might be highly successful with less than 50 per cent of the vote (although in some systems there is a run off until a clear majority of the total vote is achieved).

Secondly, in a referenda the votes end up being “proportional”.  This is also the case in proportional electoral systems where the number of seats in the assembly is distributed according to the overall percentages of the vote.

The British electoral system is not proportional.  It is a first-past-the-post system where the winner in any particular constituency takes the seat and the votes for the losing candidates do not count.  You might win the seat by a majority of tens of thousands or by just a single vote.

An example of a one-vote wonder was New Zealand’s Reg Boorman, a Labour Member of Parliament for Wairarapa.  In the 1987 election he retained his seat after a recount with a majority of just one vote.  His Labour colleagues nicknamed him “landslide” and Boorman would quip that each time he drove over the Rimutaka Hill to the Parliament in Wellington he was taking his majority with him.

In a proportional system, 44 per cent of the national vote might or might not enable you to lead the country.  New Zealand, where I live, now uses the same proportional system as Germany.  In the 2017 New Zealand election our then Prime Minister and his centre-right National Party won 44.4 per cent of the vote.  That 44.4 per cent was the proportion of seats the National Party then occupied in Parliament.  Boris would have been thrilled with that proportion of the popular vote, but in New Zealand it was no landslide.  In this case, it was not enough to lead a government.  The two largest of the minor parties joined with the opposition Labour Party to form the government led by Prime Minister Jacinda Ardern. Ardern’s Labour Party had only won 36.9 per cent of the vote, and the seats, but the votes and seats of the two minor parties (13.5 per cent) provided her with a small but workable majority.

The different systems have different characteristics.  Proportional systems provide for greater representation and diversity.  They also usually make it harder to get things done quickly.  This is a positive and negative feature.  Making changes depends on the checks, balances, and tradeoffs of coalition building.  In the eight elections since a proportional system was introduced in New Zealand in 1996 all of the governments have involved some form of coalition or alliance.  The German federal government shows a similar pattern.  The general view on the vulnerabilty in proportional systems is that the larger centrist parties can become increasingly beholden to more extreme minority partners.  The Israeli experience is cited as a example of this and there are fears that the AfD, the growing white-nationalist party in Germany could achieve a similar impact as a minority party in Government.  Alongside this pattern is the shift to reactionary conservatism and nationalism in many democratic countries, whatever their voting systems.

In first-past-the-post systems usually mainstream centrist parties are at an advantage.  Until recently this has tended to create a form of stability in the system.  In proportional systems, the process of coalition-building tends to advantage minor parties, it puts them in a role of being queen or kingmakers.  But that power involves compromising and making deals and for minor parties, often dependent on the zealotry of their supporters, the compromises needed to govern can end in tears and the tearing apart of their parties.  In the New Zealand experience of proportional representation, almost all of the small parties that have joined a government have broken up or had their vote subsequently evaporate.

Electoral politics are dynamic complex systems.  They are often brutal.  The rules and boundaries shape the systems, the results that are achieved, and the behaviours within the system.