Moses parted the Red Sea; Trump might be drowning in a swamp 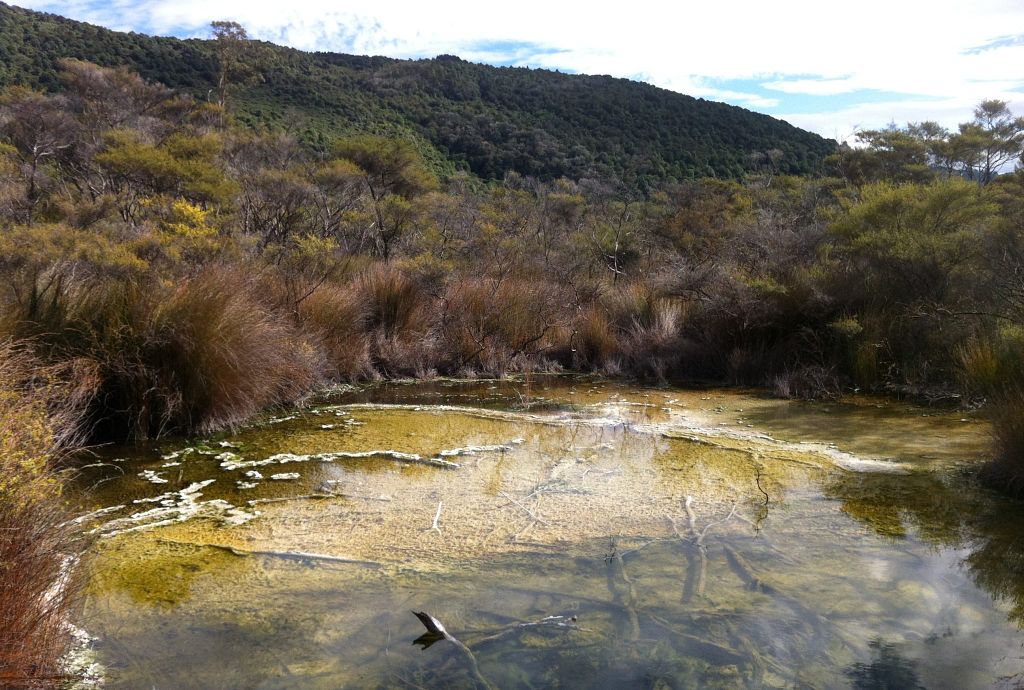 Once upon a time, in a city of sparkling towers by the sea, there lived a property developer prone to ambitious schemes, certainty about his own rightness, overweening arrogance and a tendency to bully people.

OK, there might have been a few of them fitting this description over the years in the sparkling city.  I want to concentrate on two standouts.  It seems to me that the current one, who is proving to be something of a novice in his new job, might have a lot he could still learn from his 20th Century predecessor.

In my last blog I introduced the work of Robert Moses.  I said Moses did more to shape New York, city and state, in the last century than any other individual.  He was city and state parks commissioner and city planning commissioner, bridge and highway builder, and urban renewal czar for periods of between 20 to 40 years from the 1920s to the mid 1960s.  His impact on New York was Yuuuuge!  He built bigly and fast.  On Moses’ past record he would have the wall on the southern border half built by now and it would not be at all clear who who would being paying for it.

More recently we have Donald Trump.

I have been reading Robert Caro’s magnificent biography of Robert Moses (The Power Broker: Robert Moses and the Fall of New York) at the same time as we have witnessed the largely self-inflicted chaos of the Trump administration.  The chaos has been growing through the summer.  In the hot and fetid swamp, the one his supporters have so often chanted about draining, the incantations appear to have little effect.  If anything, the waters seem to be rising, some folks have been voted off the island, exotic creatures have been mooched up from the deep, and hired and fired.  An old saying works here: when you are up to your arse in alligators (or ego) it is hard to remember that the original plan was to drain the swamp.

In our teaching about complexity we emphasise the need to focus on understanding the present system and what it is disposed to do.  We assume that is is perfectly organised for whatever it is delivering.  We encourage people to look for the self-organising patterns of a system.  So, how is it that so much of the White House has been in strife? Why is there so much confusion about what will happen next? Why do relations between the Presidency and GOP leadership in Congress seem so ineffective?

Moses had a system by which he could govern, hold down multiple roles, and consolidate and project his power. Love him or hate him, he got stuff done, bigly.  Despite the enormous power, prestige and reach of the interlocking system that makes up the US Government and the US Presidency, the current POTUS appears to have little clue about how to make the system function.  He seems unable to stop himself from making it all about himself.  He makes himself the Big T in POTUS, turning it to be all about him, the President of Trump’s United States.

The system Caro describes Moses creating became, in many ways, self-organising.  It reinforced and amplified the power Moses had.  It was not separate from Moses.  He built it and maintained it. He remained assiduous in cultivating power and influence; drafting legislation and rules that ensured he had power to make final decisions (although he often carefully hid these powers behind layers of carefully written obfuscations); organising self-financing public bodies so he could operate as a semi-autonomous public official; and ceaselessly cultivating allies and public opinion.

As Caro explains, Moses rose to power as part of a reform movement committed to removing the Tammany Hall corruption that was rife in the city.  In the process he built and nurtured his system and that system protected and enhanced his powers and enabled him to re-shape New York in the ways that he thought important.

‘“He gave everybody involved in the political setup in this city whatever it was that they wanted,” one official recalls. “Therefore they all had their own interest in seeing him succeed.  The pressure that this interest all added up to was a pressure that no one in the system could stand up against, because it came from the system itself.”  And since the mayor’s power and career rested on this system, he was as helpless to stand against the pressure Moses could exert as was anyone else…. What Moses had succeeded in doing, really, was to replace graft with benefits that could be derived with legality from a public works project.  He had succeeded in centralizing in his projects – and to a remarkable extent in his own person – all those forces which are not in theory supposed to, but which in practice do, play a decisive role in political decisions.

‘Corruption before Moses had been unorganized, based on a multitude of selfish, private ends.  Moses’ genius for organizing it and focusing it at a central source gave it a new force, a force so powerful that it bent the entire city government off the democratic bias.  He had used the power of money to undermine the democratic processes of the largest city in the world, to plan and build its parks, bridges, highways and housing projects on the basis of his whim alone.’

Trump doesn’t seem to have much of a system of governing, or any sense that he needs to establish a system that will, in part, be able to run itself.  Only through such a system might he govern effectively and also stay in power.  Perhaps understandably, because he got elected without much of a system, other than himself, he may consider he does not need one now.   However, as we are seeing, Twitter, and a loose assemblage of relatives, cronies, billionaires, and former generals, does not a governing system make.  It does offer familial ties and enables the monarch to hold court.  The billionaires and the generals bring a familiarity with issuing orders.  But, to be get things done on a wide scale, it needs a common purpose, a commitment to something much bigger than one self no matter how singular, focus, and discipline.  Loyalty would also help, and an absence of back-stabbing, and front-stabbing too.  It may be that General Kelly will be able to create order in the White House staff but ordering the boss is likely to be a much bigger challenge.

The avowed agenda to overthrow the existing system (the draining of the proverbial swamp) requires breaking things.  But beyond the wrecking ball, radical change still requires purpose, a bigger vision, focus, discipline and a systematic approach.  All these elements seem to be in short supply in the administration or are hard to make out behind the hulking leader with the yuuuugest electoral college victory ever admiring himself in the mirror.

I wonder if our focus in complexity is sometime just on the ways the system seems to be spontaneously self-organising.  We look for the patterns of how one thing leads to another and of the feedbacks involved but do we tend to miss the invisible hands – how much political work is needed to keep the machinery functioning.  To do a good job of studying the system we need to draw the boundary around it broadly enough to see how it runs and also how power and politics are shaping and re-shaping it.  We need to see whose hands are in the works, bending the rules, shifting the money, changing the players and their powers, and the dynamics of the media that support this.

The bigly New York property developer, the one from the middle of last century who actualy made such a yuuuuge difference, offers a case study in how things get done, how the system he built extended and support his power and influence, and the damage done to democracy and communities in the process.  Moses parted the waters; without a coherent system, Trump is a frustrated golfer swishing away in a water hazard.

One thought on “Moses parted the Red Sea; Trump might be drowning in a swamp”