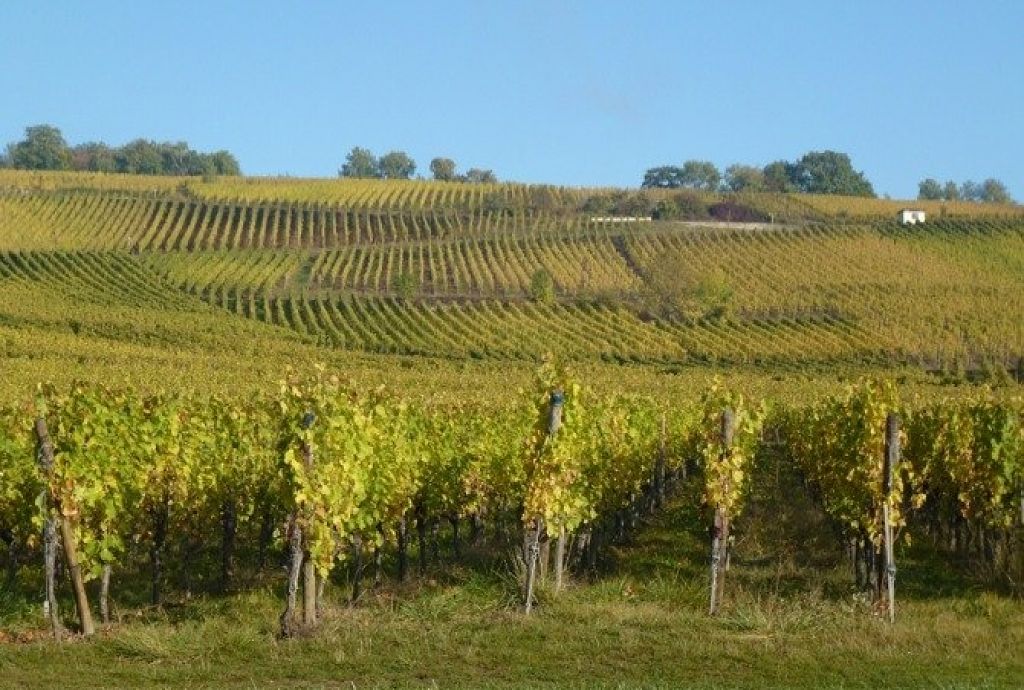 If you’re like most of my clients, you have too much work to do. You may feel frustrated because when you delegate, the work is not up to standard, or you may see that your people are so busy it feels unfair to delegate to them at all. Last week I talked with a Stefan, a senior leader, who gave me a breathtakingly-large list of tasks on his to-do list. You know this story: it was making his life impossible, his partner grumpy, his children forlorn. As he spoke, I heard the urgency in his voice. All the things on the list needed to be done, and most of them needed to be done by him. And it wasn’t that he hadn’t delegated well-he had, and his very strong team was doing great work. It’s just that he had defined his role as so large, and he knew that each of the eight initiatives he had going on were of vital (and equal) importance. Stefan was a fantastic leader at the top of his game, and he was sinking in the muck.

What he needed to rethink were the boundaries he had put around his job. It’s as if he were a pioneer setting out to make a claim on land and he himself had drawn an enormous circle on a map. Now, living inside the circle, he was overwhelmed-too much to do for one person, even a team. The thought of drawing a smaller circle, though, giving up the gains he had worked so hard to make, was horrifying.

Leaders are drawing circles all the time-on organisational charts, around teams of people accomplishing projects, around those they think are high or low performing. One key leadership job is to know which boundaries you’re drawing and why. Yet many leaders-like Stefan-stumble onto the boundaries rather than creating them. To create a job that was possible, he needed to draw different lines, to define smaller timespans, try to deliver to fewer client groups, increase his team to include some consultants as virtual team members. This might sound like prioritisation, or like learning to say No, but for Stefan it was a step before either of these: he needed to re-scope the size of his job and he needed to re-shape his own image of success.

He did this by first listing all the projects he had going on, and all of the important goals to which those projects were attached. And then he asked himself a question: “If this were not inside my role or my team’s role, what would be the loss to me? To the team? To the organisation?” He was shocked at what he found. Some of the pieces were on his list because they were pet projects of individual team members. Many of the pieces stemmed from his desire to be seen by others as a reliable guy and hard worker. He struggled to connect some of them to any strategic goals at all.

Stefan was discovering that some projects take on a life of their own and don’t need leadership to succeed-but need leadership to fail. As he redrew the boundaries around what his team would and would not do, he entered into conflict and stress with some of his team members and some of his clients. His vision for where the group was going was clear, though, and he had carefully sliced away those things which didn’t make sense for this crisp direction. Quickly, the team found that while the stress of cutting things out was uncomfortable, the space and time that came with the clearer boundaries was invaluable. Understanding that he could-and should-carefully craft the boundaries around the work helped Stefan reduce his list, get his job done well, and still be home to cook dinner.