The Subject-Object Interview (SOI) in our coaching practice 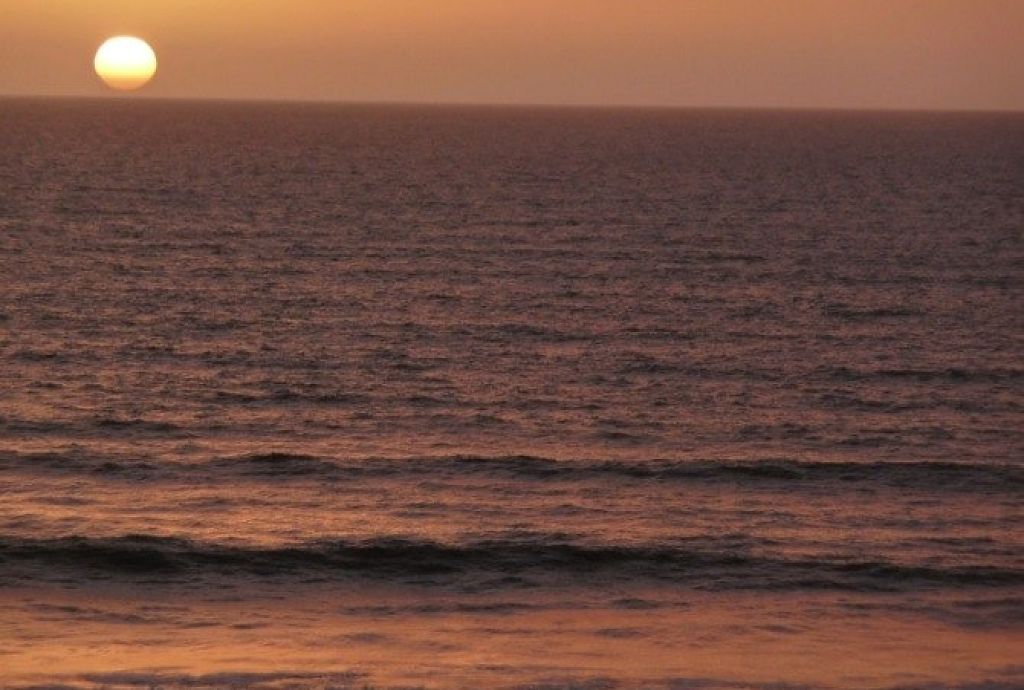 Some of you have been wondering about the connection between the Subject Object Interview workshop I have often taught and the Conversations at the Growing Edge workshop I have been teaching over the last year. A warning: this is not a particularly helpful business-oriented blog—I’m just trying to make the connections for folks who are interested in the slate of upcoming workshops.

For those of you who don’t know (and are curious) the Subject-Object Interview (SOI) is the measure of Robert Kegan’s theory of adult development. It’s a tricky and complex interview where the interviewer wants to understand just one thing: How does this person make sense of the world? It is super hard to learn to do well, and a strange thing happens when you try to practice it: because it’s hard, and because it involves listening for something we generally don’t ever think about, it changes the interviewer as much as it changes the interviewee. I’ve been doing these for a long time now, and I haven’t ever come across anything as powerful and transformational in my own practice as this one quirky measure. But I never set out to do any of that.

Here’s the way it has worked. About 15 years ago, two of us doctoral students (Jim Hammerman and I) on Bob Kegan’s research study learned to conduct and score SOIs (because the study required billions of SOIs). Over time, Bob asked Jim and me to teach a semester-long course at Harvard for interested students, and then, when that was successful, asked us to teach a long-weekend course for anyone interested in the SOI. We’ve been teaching that workshop together in Cambridge MA for about the last 10 years. I’ve also had the great fortune to have travelled around the world working with people who are interested in the SOI.

(As an aside, it was the SOI that led to my current life—by bringing an Australian (Paul Atkins) and a Kiwi (Keith Johnston, whom you’ll see on this website) to visit me in DC to talk about it. Paul and Keith brought me to Australia to teach the SOI. Once I was working this part of the world, my family fell in love with New Zealand, and now we have lived here nearly 5 years. We love New Zealand!)

In the last ten years, the number of people interested in the SOI workshops has increased enormously. (This is not so hard, given that in the early years, finding 20 people a year across the US who were interested in learning the SOI was a challenge.) Now there are folks trained in the US, Canada, Europe, Asia, and NZ, with the largest group in Sydney and scattered across Australia.

The sorts of people taking the workshop and the reasons they were interested have also changed quite a lot. In the early years, the workshop was nearly 100% graduate students or professors who wanted to use the SOI to conduct research (it is, after all, a research tool). The numbers started to shift, though, and now the vast majority of those who come to workshops aren’t interested in ever conducting an SOI in a research study; rather, these are coaches and others who support the development of the people around them. People overwhelmingly love the SOI workshop. It is so hard that even the most brilliant participant spends time right at the edge of her knowing, and the small groups tend to rely on each other to begin to push out the edges of their own understanding. And yet it’s so rewarding that people walk away with a new perspective on themselves and everyone around them, a new way of listening to others, a new set of questions to ask. At the end of the workshop they wish it were four days rather than three (yet they admit they wouldn’t have signed up for a four day workshop).

Given that they mostly wouldn’t have come for a longer workshop, participants have requested two things: 1) an SOI workshop more geared to practice (since now most folks who take the workshop are practitioners) and 2) a series of additional workshops strung together to offer a deeper level of competency and practice with the Growth Edge Interview, an SOI-like tool that a group of us have spent the last 5 years developing and testing. This is where the Conversations at the Growing Edge workshop and the Growth Edge Coaching certification come in. My friend and partner Carolyn Coughlin (also on this website) and I have been on the team working on the Growth Edge Interview, and we’ve been deeply involved in trying to figure out how to make these ideas most useful in practice with our clients.

The Conversations at the Growing Edge workshop takes the best parts of the SOI workshop (playing with data and sensemaking) and condenses them so that there’s room for more of the practice discussions and explorations. The subsequent workshops will explore the concepts even more deeply, and include both additional practice and some coaching supervision—a Growth Edge coach supporting participants along the way.

In the last 15 years, I have not figured out the mysteries of developmental growth, but I know a whole lot more than I used to, and I have met extraordinary people—colleagues, clients, students, friends—along the way (this is a key reason we have started the Growth Edge Network—click here for more information). These latest workshops are the most recent iteration of what I hope will be a life-long exploration in good company.