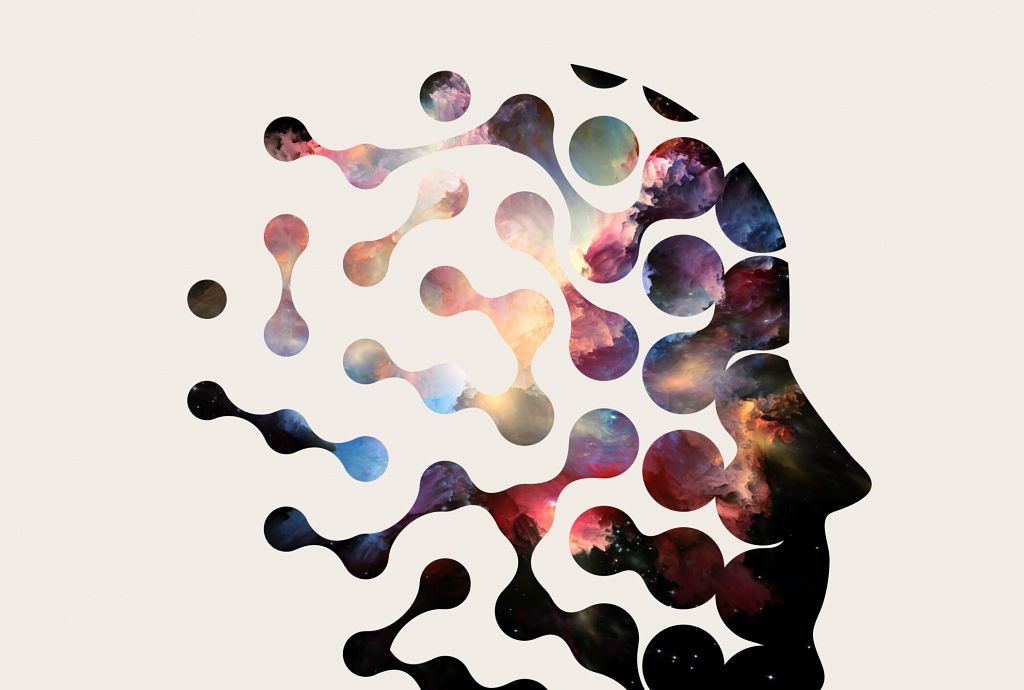 ‘Translation’ means ‘the activity of changing the words of one language into the words in another language that have the same meaning’. I used the word ‘translation’ most frequently last year because I was translating Jennifer’s Unlocking Leadership Mindtraps. When asked about the experience, I reflected that the process has brought me to a new level of understanding of leadership mindtraps and has enhanced my relationship with both languages.

Language forms the foundation of our thinking, shapes our perceptions and sensemaking. Each language has its own way of bringing about its chain of logic and stories. When thinking in two languages, I experience the collision of the two different linguistic structures that offer emerging perspectives built upon each other. Both the English and the Chinese languages have become more objective and my relationship with them has hence become more of a medium for learning.

Evidently Jennifer as a writer has mastered the fluidity of the English language. Her writing flows so seamlessly and majestically that it is like a stream of spring water running through ranging mountains that gives life to words and feeds our soul. When I reconstructed her language into Chinese, I had to break her flow, distill her meaning, choose the right characters and phrases to preserve the authenticity of her intent, and connect the characters and phrases in a way that mirrors the elegance of her writing. Such a process is pain-inducing because the question ‘How can I be wrong?’ was running constantly in my head during the process and never failed to surprise me with new ways of being wrong.

Being trapped from English to Chinese

Since our human needs transcend culture, it is safe to say that we all have mindtraps. We are all on a journey of development, with the hope of becoming less trapped or less attracted to traps. However, the mindtraps can vary vastly in their formation and application across different cultures. Edward Sapir once said:

No two languages are ever sufficiently similar to be considered as representing the same social reality. The worlds in which different societies live are distinct worlds, not merely the same world with different labels attached.

Our culture, as a system of meaning making, reinforces our perception of reality. The five categories of mindtraps: trapped by simple stories, trapped by agreement, trapped by rightness, trapped by control, and trapped by ego, therefore manifest themselves in different ways in different cultural contexts. At the basis of their variations lie the fundamental differences in languages.

Three fundamental differences in the English and Chinese languages

Writer Yiyun Li once wrote ‘to speak is to blunder but I venture’ in her book Dear Friend, from My Life I Write to You in Your Life. She ventured to talk about her Chinese roots and her choice of writing only in English. I feel equivalent about dissecting and describing my comprehension and appreciation of both languages for any categorisation seems like an oversimplification. I share these three points as the means to hopefully help you understand some of the basis of our difference in sensemaking.

English is a phonetic language. The congregation of sounds carries the flow of meaning. Chinese is a character-based language. The precision of the chosen character provides the meaning. When I was learning English, I realised that I could still make sense of a sentence even if there was a word or two that I did not understand. I started reading English novels without being too obsessed with my ‘never enough vocabulary’ in order to boost my language sensitivity. However, Chinese characters play a much more important role in understanding the meaning of a sentence.

According to Google, there are more than a million English words and only over 50,000 Chinese characters. Such a gap in the total number of words and characters is bridged by many Chinese characters being polysemic and polyphonic. When paying attention to a character, taking in its form, meaning, and pronunciation all together will help make sense of what is happening.

Take the word ‘listen’ as an example. The traditional form of the character for ‘listen’ is 聽 (pronounced as ‘ting’). This character is made up of the characters ‘ear (耳)’ and ‘king (王)’on the left side, and ‘ten (十)’, ‘eyes (目)’, ‘one (一)’, and ‘heart (心)’ on the right side. The meaning of the word is on display, suggesting that lending your ear during listening is important; however, you also need to engage your eyes and open your heart with full concentration. The meaning of ‘listen’ in Chinese is pulled out of its written form, not out of its pronunciation.

In English, sentence structure plays a more substantial role in conveying meaning, whereas the choice of phrases is more important for meaning making in Chinese. When a sentence is structured well in English, it can be long and still make sense. However, Chinese sentences are usually more concise and shorter in length. During the translation process, I often find myself breaking one long English sentence into two Chinese sentences to ensure the flow of meaning.

And I invest a lot of time and energy in choosing the right phrase. There are many phrases with slight variations in meaning. Let me share the levels of nuance here by presenting three out of the many phrases for the word ‘listen’.

听取 (ting qu) – Listen to take in feedback and suggestions

The context in which the meaning is conveyed is important for both English and Chinese. However, the context is often explicitly described in English whilst remaining hidden in Chinese. Edward Hall described the difference as the English-speaking culture being low context (meaning explicit messaging), and the Chinese-speaking culture being high context (meaning implicit messaging). Low context cultures expect communications to be clear enough to minimise the level of confusion. However, high context cultures have a greater tolerance for ambiguity.

This is reflected in our high acceptance for change. It feels redundant to explicitly describe the changing nature of the world. When translating Unlocking Leadership Mindtraps, I removed the parts that are already in our understanding and have no need to be spelt out. For example, I took out some descriptors of ‘uncertainty’, such as ‘maybe’ and ‘possibly’ because it is commonly assumed and understood that the nature of the context is uncertain, and the situation will change from time to time and therefore whatever is decided, although concrete, may be no longer applicable.

Because of the changing nature of the world, I always think about the context and the position people take prior to trying to make sense of their messaging and behaviour. This always provides me with a bigger picture of what is happening and allows me to prepare myself for what is not being mentioned. I wonder whether this relates to the fact that the Chinese belong to one of those groups whereby they write their surname before their first name and start with the biggest geographic location when writing their addresses. During my education in China, I learnt of the vastness of the world and the density of history before even thinking about the question of who I am.

What does all this mean for leadership mindtraps? People from all over the world arrive at these five mindtraps at different stages in their lives. How do they make sense of them given the diversity in language and the sensemaking process? I am super curious. I cannot answer for all but reflect on my own interpretation of the impact of cultural differences.

Jade Yang (Yang Yi) is an old friend of CL. She keeps herself sane by conversing with people over intoxicating beverages. If you would like to share your thoughts on culture and gender, your favourite books and movies, and/or your developmental journey and discoveries, be sure to contact her. She would love to engage in such a conversation either virtually or in person. And by the way, she drinks tea as well. But be aware … she has a very low threshold for laughter.

One thought on “Translating Unlocking Leadership Mindtraps into Chinese”